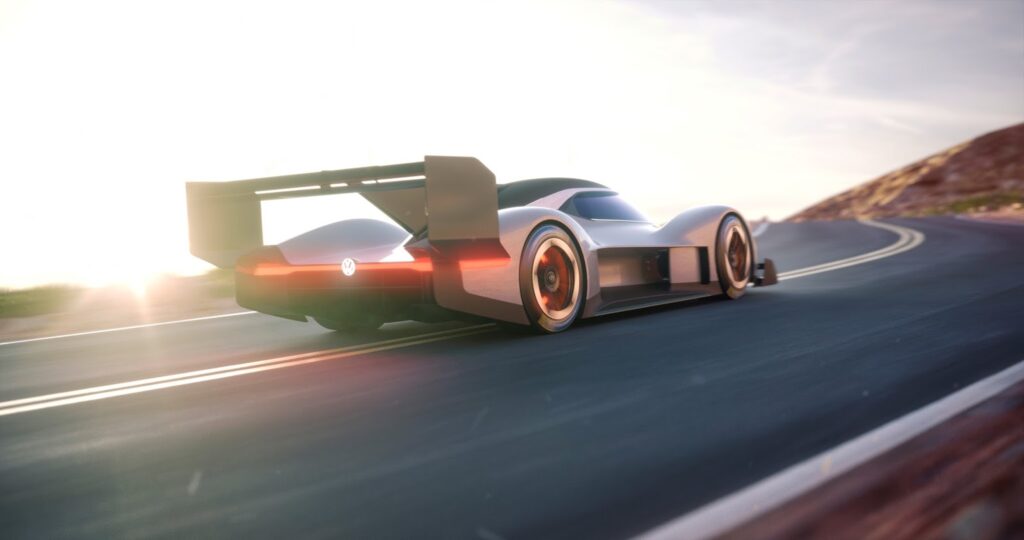 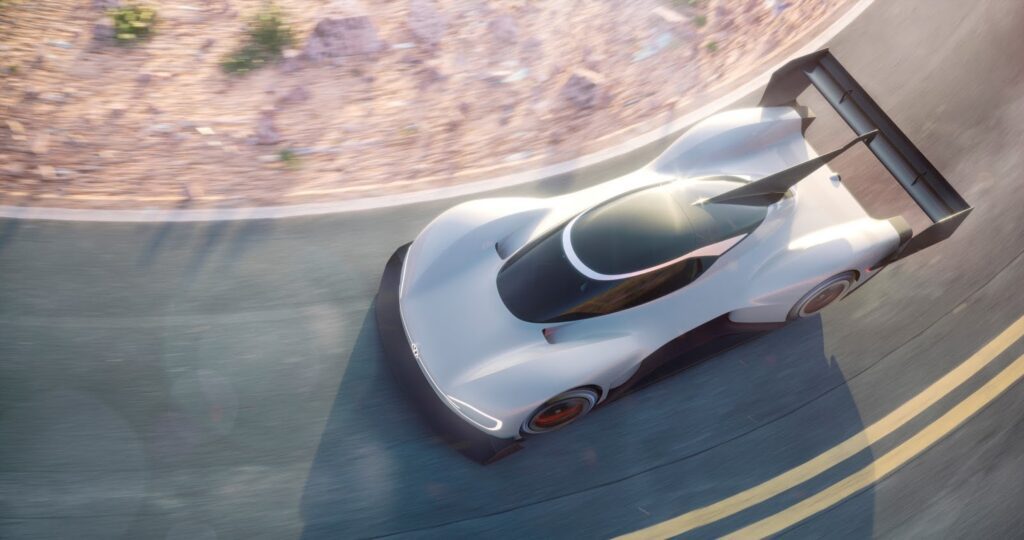 The four-wheel drive sports car will be at the forefront of electro mobility and is a part of the future, electric I.D. family, which will have the sportiest range of Volkswagen products. There will be more than 20 fully-electric cars on offer by 2025 and manufacturing of the first production model in the I.D. family is scheduled to start at the end of 2019 in Zwickau, in the Saxony region of Germany.

Pikes Peak is the most iconic hill climb in the world. Also known as the ‘Race to the Clouds’, it is held near Colorado Springs in the Rocky Mountains, and started back in 1916. The 19.99 kilometre route runs from the start at 2,800 metres to the summit at 4,300 metres above sea level.

The record in the electric prototype class currently stands at 8:57.118 minutes and was set in 2016 by New Zealand’s Rhys Millen (e0 PP100). The I.D. R Pikes Peak is all set to challenge it.