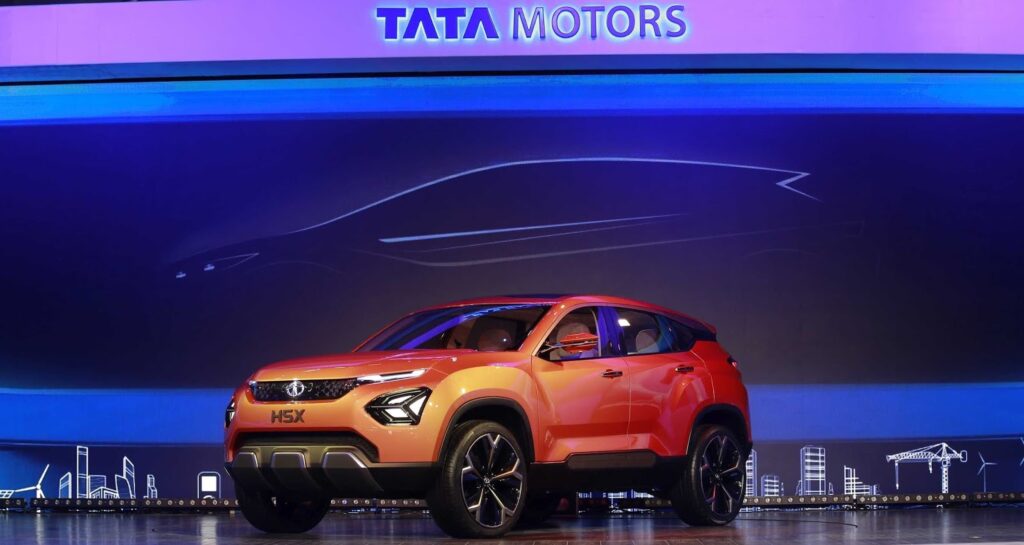 The eagerly awaited concept SUV H5X from Tata Motors has been formally rechristen as #TataHarrier. While Harrier was the internal codename for the SUV at the car maker during the development stage, it has now been unveiled to the world.

The H5X concept was first unveiled at the Auto Expo 2018 earlier this year to a stunning response, making it one of the most anticipated new launches in the Indian auto market. Powered by the Fiat sourced 2.0L engine, the Tata Harrier will be launched in a 5-seater configuration. It has a lot of JLR influence in terms of design and styling, and with legendary pedigree running through its veins, it is geared to set new benchmarks for the SUV segment in India.

The Tata Harrier will hit the market in early 2019.