New Delhi, 21 December 2016: Maruti Suzuki’s Vitara Brezza has been declared the ‘Indian Car of the Year 2017’ by a jury of leading automobile experts drawn from across publications.

Since its launch in March 2016 Vitara Brezza has been a resounding success, topping sales charts for the last many months. Combining sportiness with muscle, glamour, dynamic styling, and backed by class leading fuel efficiency; it has somewhat transformed the urban compact SUV segment. Click here for our complete review of the Brezza. 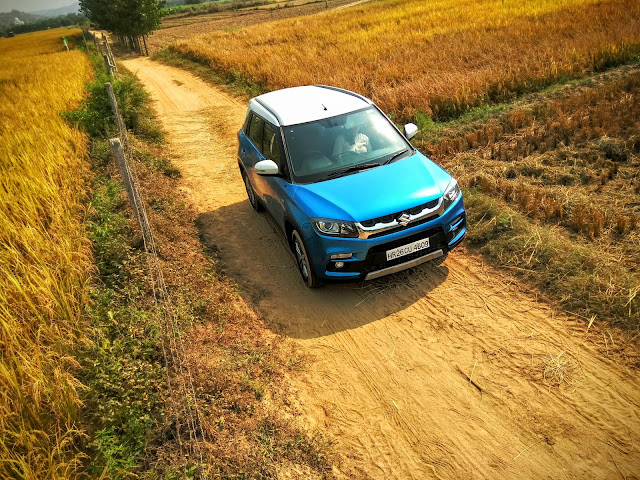 The Vitara Brezza is Maruti Suzuki’s first foray into the segment and has been completely indigenously designed and developed, taking forward the ‘Make in India’ mission to now ‘Create in India’. It has put the company in a leadership position in the UV segment and currently has a long waiting of upto 6 months. It has sold nearly 83,000 units since its launch in March 2016, making it one of India’s top 10 selling models.