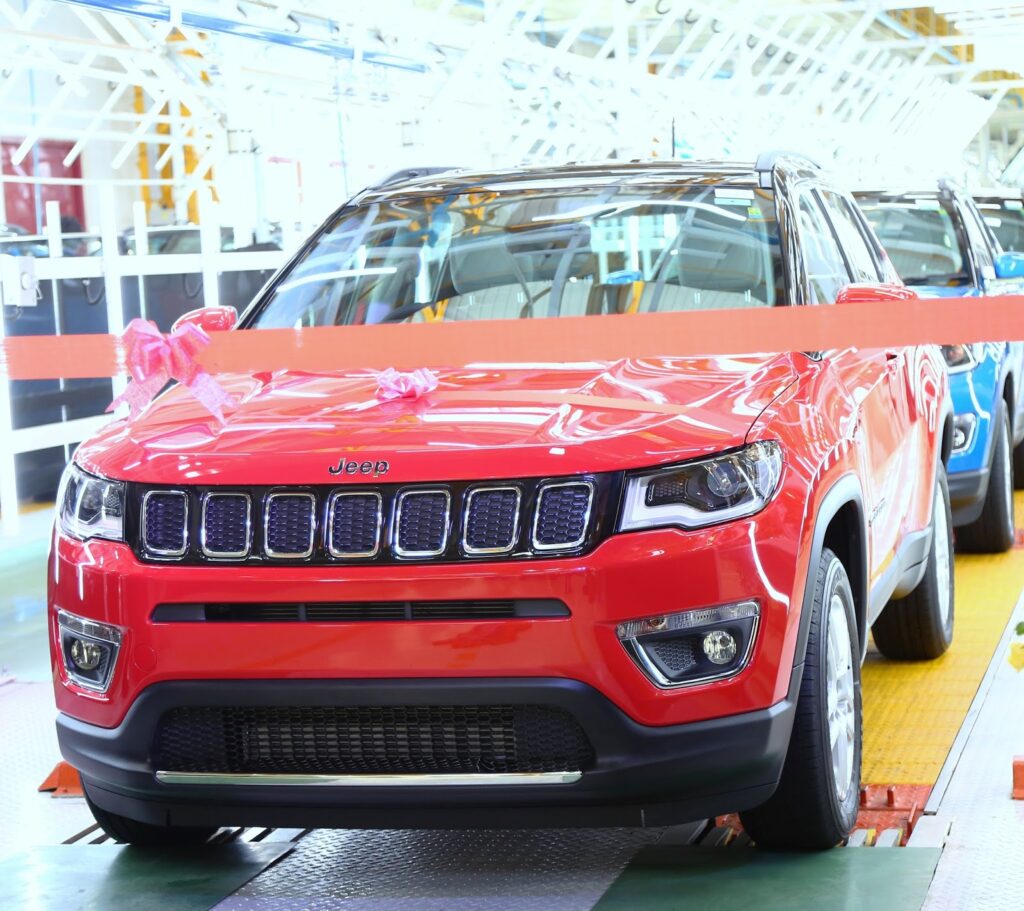 Jeep Compass has emerged as the country’s most awarded vehicle in the year 2017. It has received 26 automobile and technology awards from various print, broadcast and online media titles, including 7 ‘Car of the Year’ awards and 15 ‘SUV of the Year’ awards.

Manufactured in Fiat Chrysler Automobiles’s joint venture facility at Ranjangaon near Pune, the Jeep Compass is built with 65% local parts and components, and crossed the 25,000 unit production milestone last month. The SUV is being exported to international right-hand drive markets, and over 5000 units have already been shipped to Australia, Japan and the United Kingdom.

Quality concerns however remain, as in the last quarter of 2017 Jeep had to recall around 8000 vehicles in North America and another 1200 in India, due to a fault in the front passenger air bag. In January 2018, a brand new Jeep Compass lost it’s front wheel on the highway when a family in Assam drove it some distance out of a showroom. In both cases, the fault seemed to be a case of ‘undetected loose fasteners’.