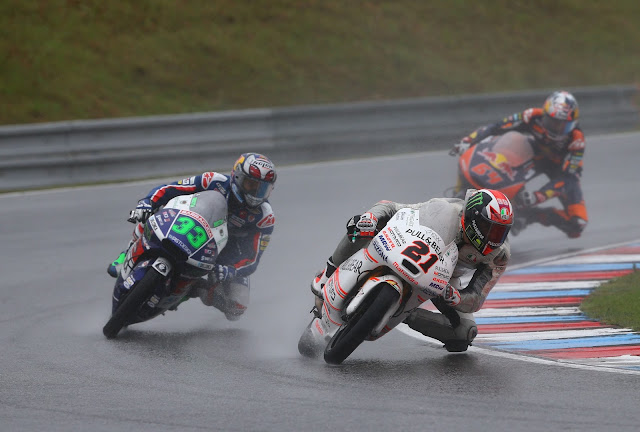 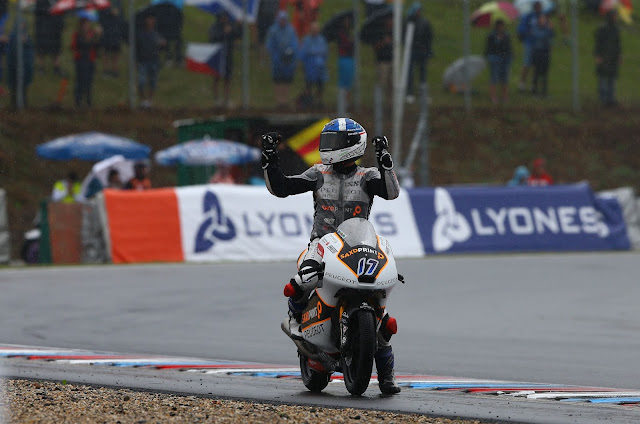 The rider in the Dutch race was Aspar Mahindra Team’s Pecco Bagnaia, and it was the 19-year-old Italian’s fourth time on the top-three podium, in what has been Mahindra’s best year so far. Bagnaia however crashed out of today’s race hampered by tyre problems.

The next race is the British GP at Silverstone in two weeks. 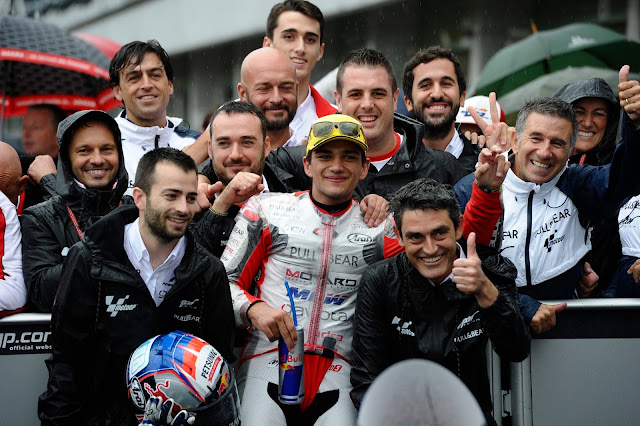