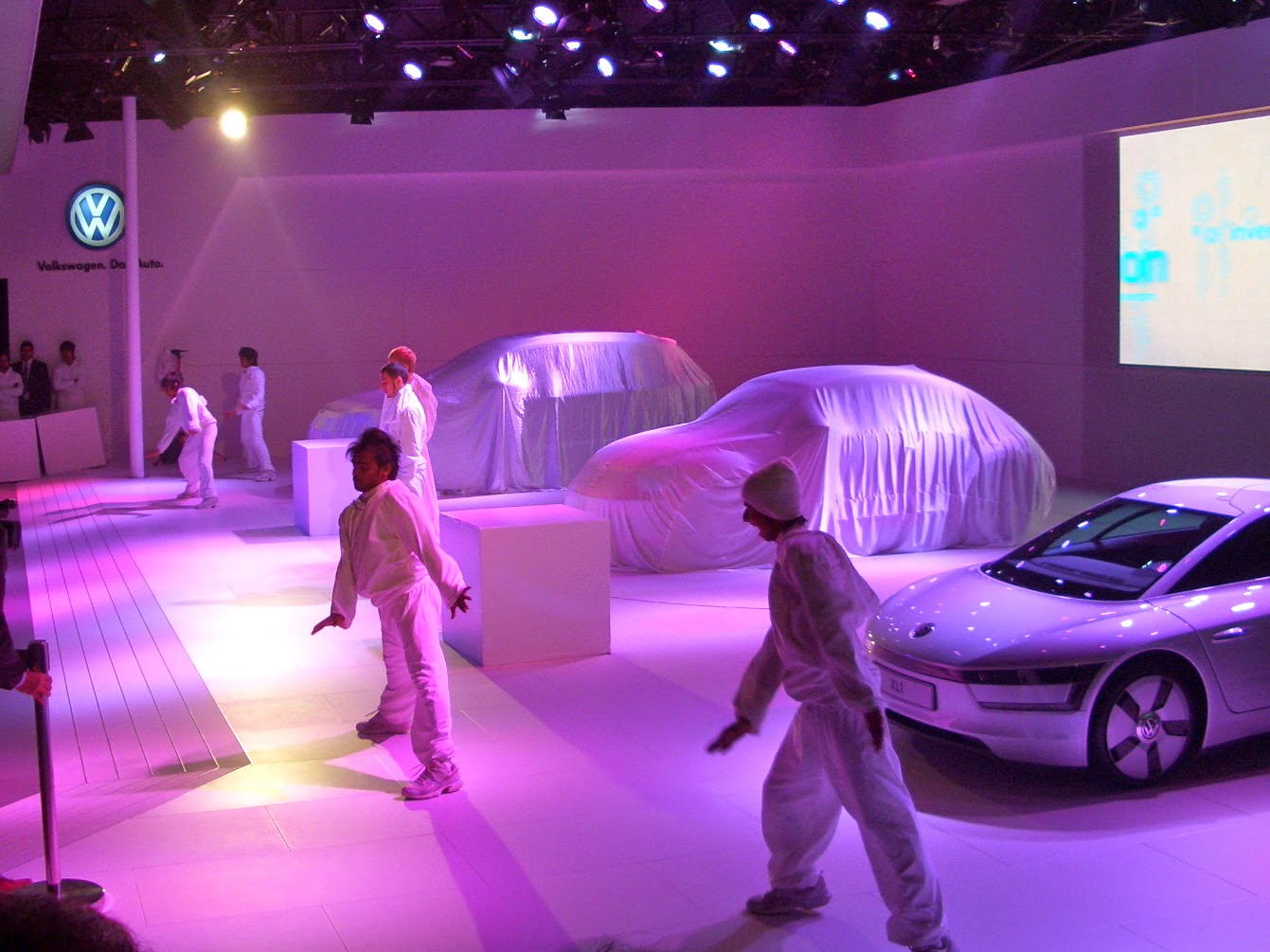 09 January 2012: Green, energy efficient and eco friendly technology was one of the major focus areas of the 11th Auto Expo, and Volkswagen which has been at the forefront of R&D in this area, showcased some important developments. The brand has spent quite a bit of time developing their energy saving technologies, and at this Auto Expo, it showed. The highlights at the VW pavilion was the new Beetle, the all new Touareg and the electric concept XL1. This was by far the best designed pavilion – minimal, spacious and clean European design with some of the most fabulous pavilion staff. Alexander Skibbe (Head of Communication, Volkswagen India) who I met briefly, was perhaps the most gracious, delightful and engaging automobile professional in the entire Auto Expo! 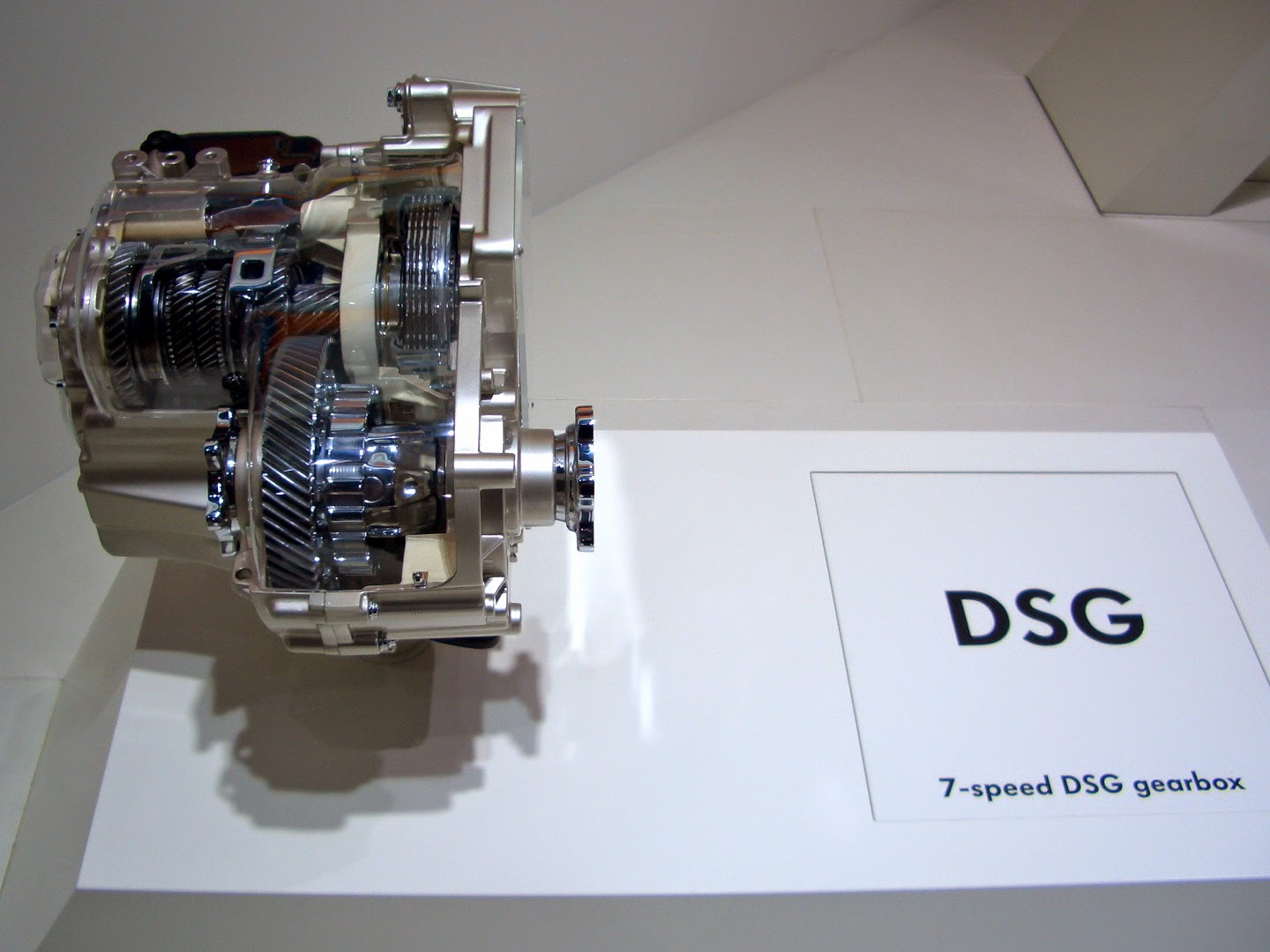 Volkswagen Beetle 2012:
The new Beetle isn’t exactly new, but it has a few subtle changes here and there. The car has retained the original shape of the people’s car, but has grown a bit in size. It has a 1.2 ltr. 105 bhp TSI petrol engine with blue motion technology for those who care about the environment. And for those who don’t, you can have a 1.4 ltr. petrol engine which gives an output of 160 bhp. Doesn’t sound like much, but for a car as light as the Beetle it should give some respectable performance. 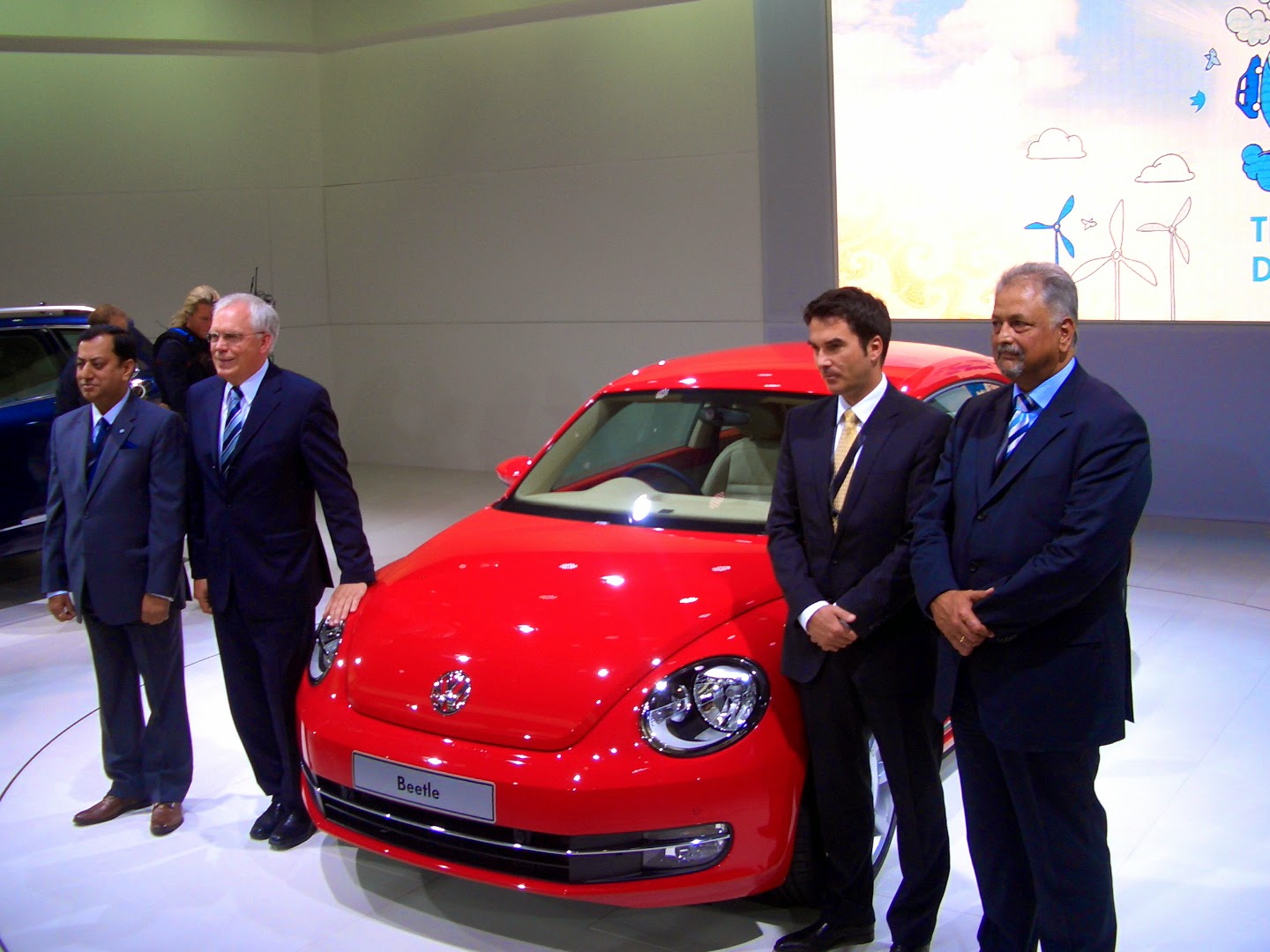 The 1.4 ltr. model will be the sport version, with different alloys, a spoiler and a sportier interiors. The car will be priced at about Rs.22 lacs, which is pretty steep. It will hopefully hit the showrooms by middle of 2012.
First look rating: 7/10

Volkswagen Touareg:
VW also unveiled the all new Touareg at the Expo. The original Touareg was an extremely capable car, and the new one builds on the tradition. The SUV has been given LED headlamps and tail lamps and is bigger in size than it’s predecessor. It has a 3.0 ltr. TDi motor with an output of 245 bhp and is packed with features like panoramic sunroof, air suspension with three different settings and off roading features like hill descent control. 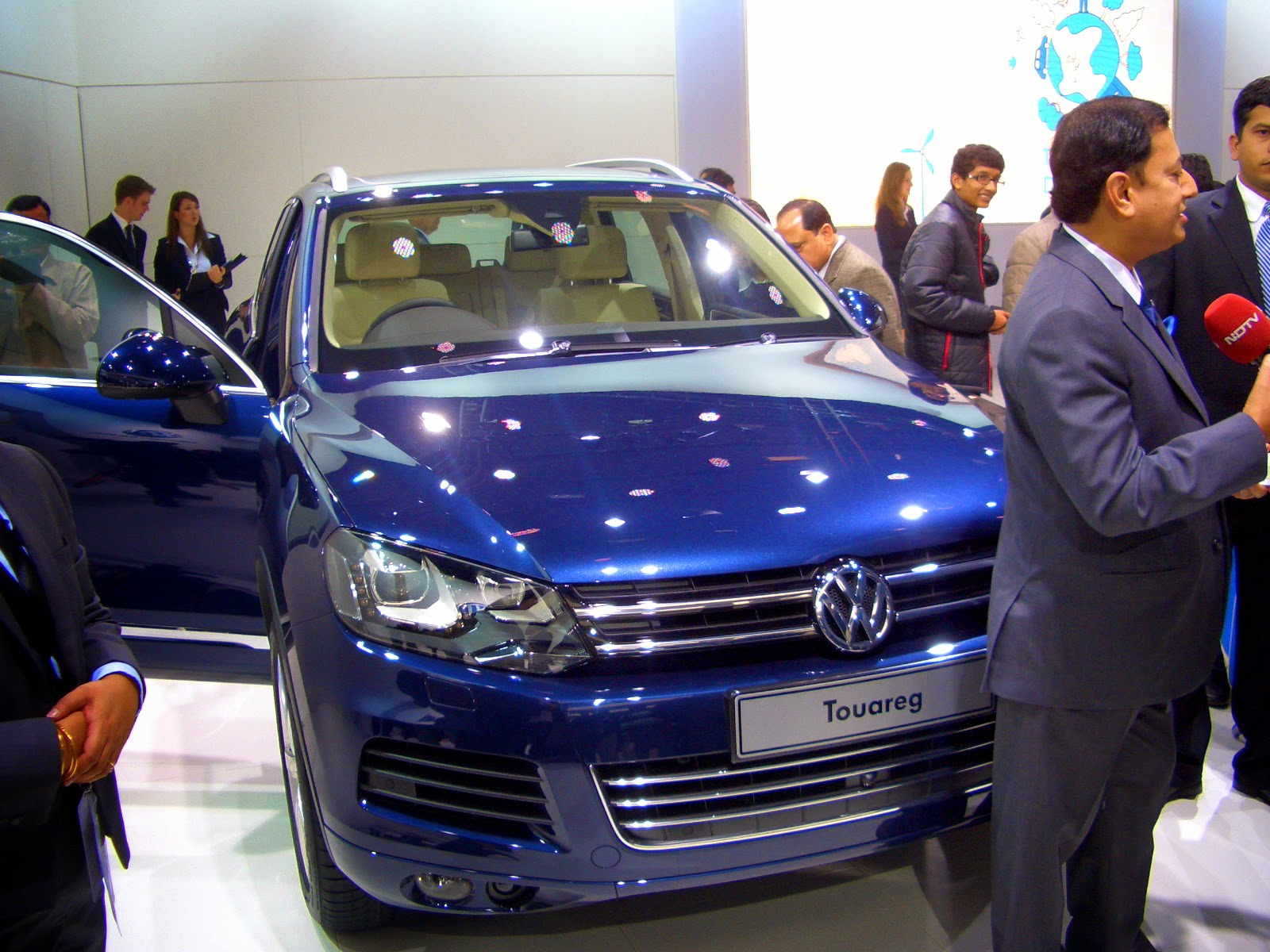 The Touareg has blue motion technology and will incorporate brake energy recuperation, automatic start/stop and it has the amazingly efficient DSG gearbox. Expected to be priced around Rs.55-60 lacs, it will compete with the newly launched Mercedes M-Class.
First look rating: 9/10

Volkswagen XL1 Concept:
Also on display was the record breaking 100 km/l car a.k.a. the VW XL1, a 2 seater super eco car. It is a plug-in hybrid that combines a 48 HP two cylinder TDI engine with a 27 HP E-motor. It has a 7-speed dual-clutch transmission (DSG), and a lithium-ion battery. 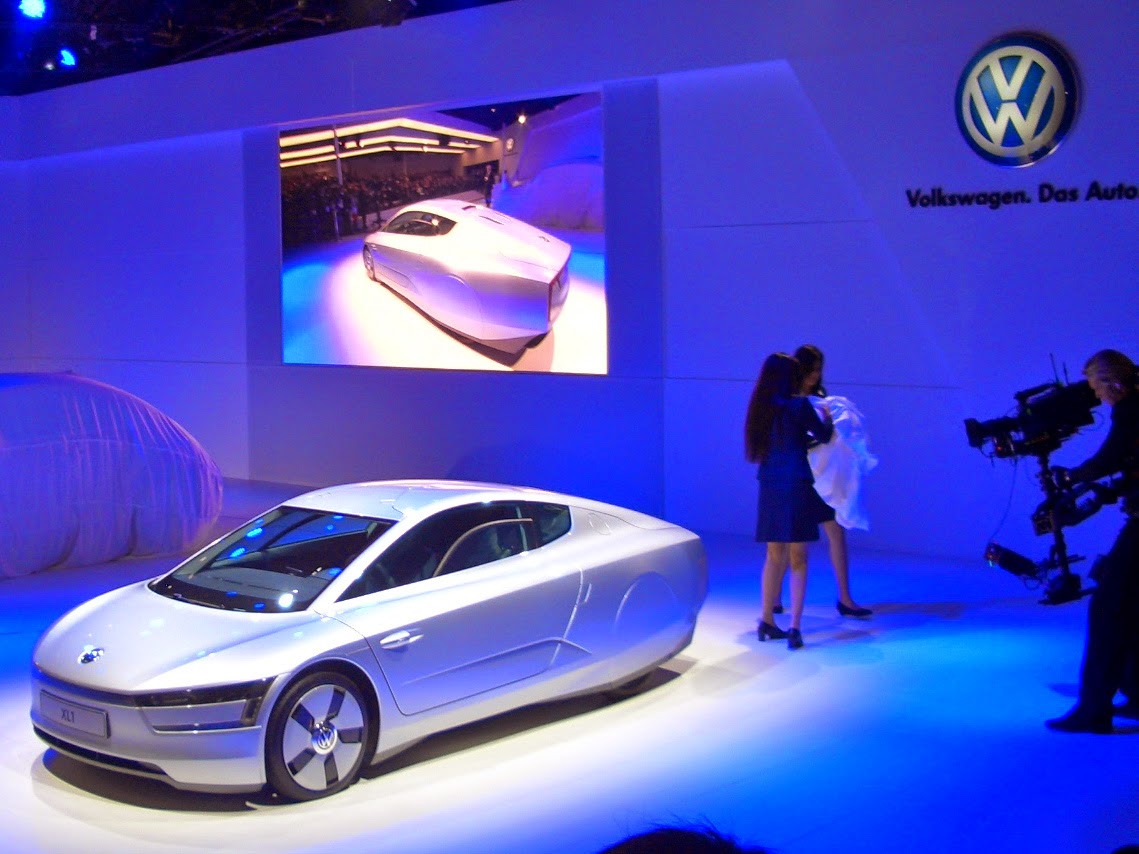 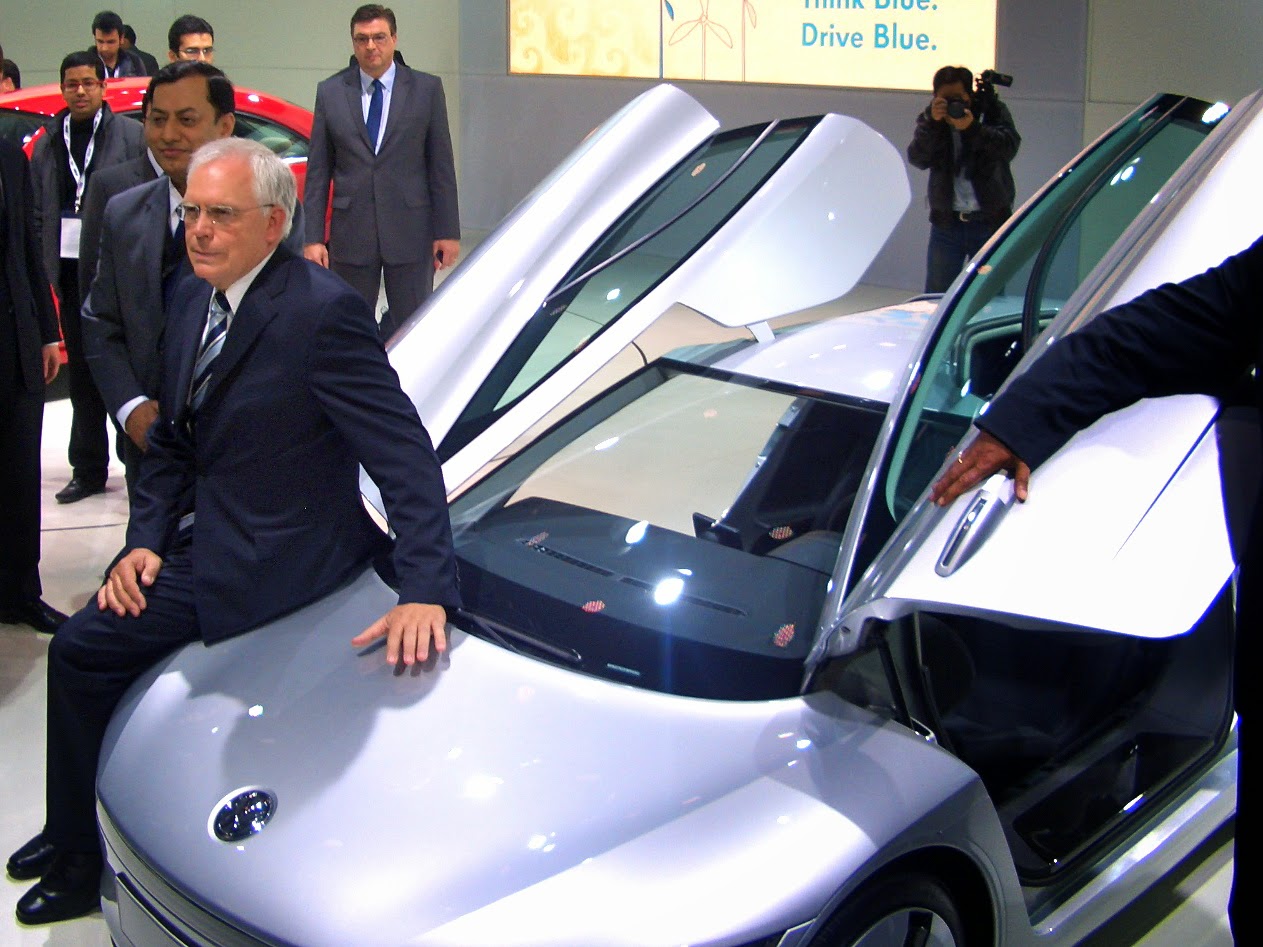 This concept vehicle is designed to drive upto 35 km in pure electric mode and can delivers a stunning fuel economy of 100 km/l in diesel mode. It has an impressive design with a very low profile and sports car like wing doors. Overall, a very dynamic appearance with the fully covered rear wheels that prevents air turbulence giving it a distinct look. VW has kept the whole car extremely light in weight; with almost the whole body made of aluminum. The interior also utilize light weight material like carbon fiber reinforced polymer (CFRP).

Sadly, it was announced that this car will not be coming to Indian shores. Considering our road conditions the decision is understandable. But this concept vehicle marks a milestone in VW’s innovation and technology dominance in developing vehicles that are generations ahead of the competition. The production version will be released most likely by 2013, and initially VW plans to produce just about a 100 of these cars.
First look rating: 9/10
Along with these cars, the nowhere-to-be-seen Volkswagen Phaeton was also on display. Actually, this is only the second one I’ve ever seen!