08 January 2012: A few years ago, Renault had set foot in India in collaboration with Mahindra, but the partnership didn’t seem to work out for either. Their only vehicle launched was the Mahindra Renault Logan, which was quite a disaster actually. This time around, Renault has decided to give it another try and on its own. In 2011 they launched the mid size sedan Fluence and the  luxury crossover Koleos back to back, and met with considerable success. What’s more important is that the build quality of their vehicles and the technology that they bought in was far superior this time, than the initial experiment.

This was their debut at the Auto Expo in India, and an important one at that. They launched two new vehicles that were eagerly anticipated by the Indian industry. The Pulse hatchback and the much awaited Duster compact SUV.

The Renault Pulse is more like a re-badged Nissan Micra, but the engine is Renault’s own. The car looks quite like the Micra, but the front grille and headlamps are a bit different. The engine is a 1.5 lt dCi diesel, which pumps out 70 bhp and 160nm torque. The equipment list is impressive and is comparatively better than the class leading VW Polo. 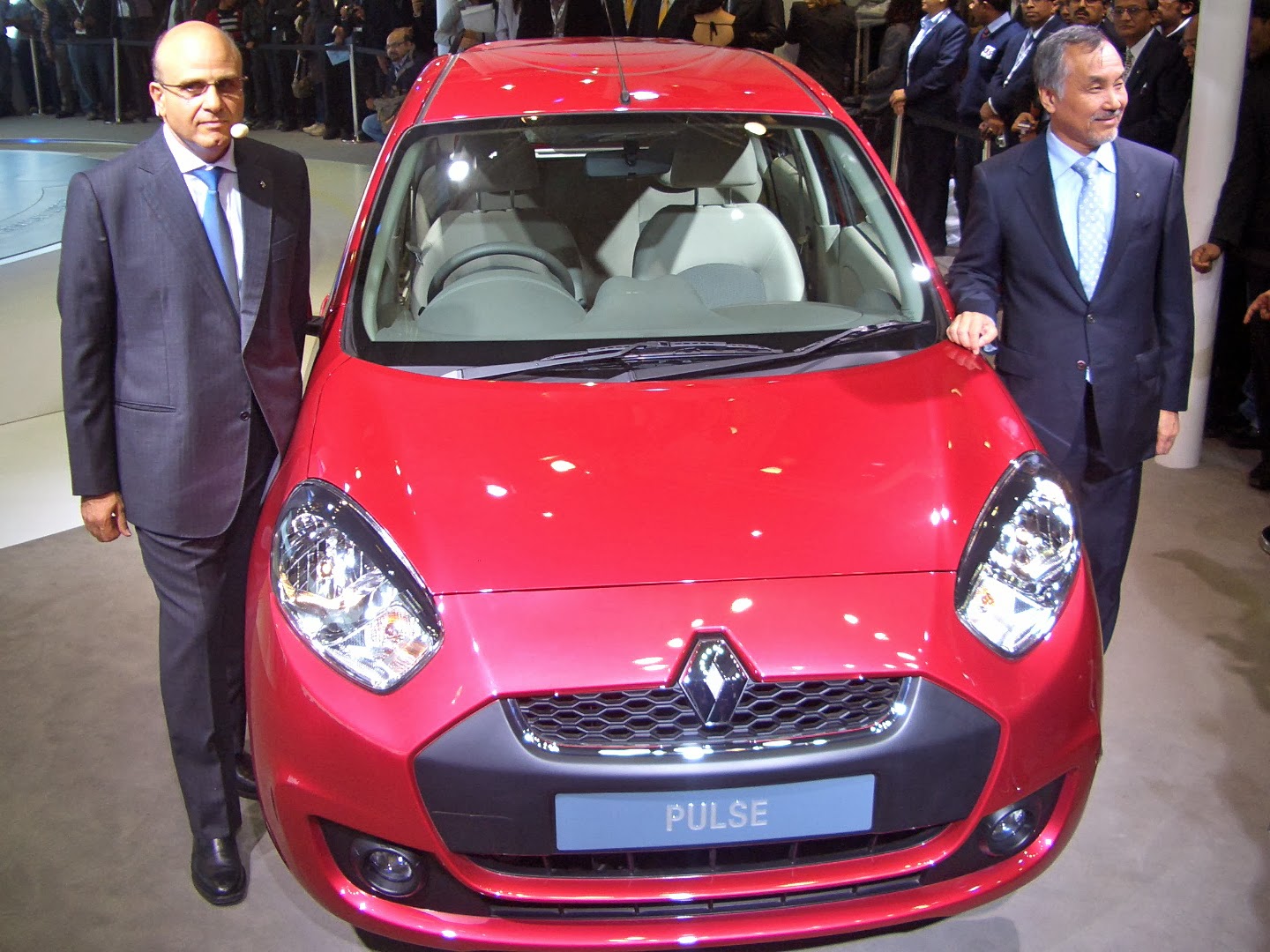 The car will have a start/stop system, dual front airbags, speed sensing door locks, and amenities like ‘follow me home’ headlamps, smart access key, auto fold ORVMs and automatic climate control. The Pulse will also have class leading fuel efficiency of about 23 km/l and a 2+2 year/ 80,000 km warranty.  Prices start at Rs.5.77 lacs for the RXL variant and go up to Rs.6.25 lacs for the RXZ variant. It will hit showrooms next month.

The Renault Duster was perhaps the most anticipated launch in this year’s Auto Expo, and it did not disappoint. It is sold as the Dacia Duster in Europe and is a compact SUV which is likely to be one of the most competitive segment in the India market in the coming years – cars that offer the rugged look and high driving position of an SUV, and provide the space and comfort of a sedan or a hatchback. The Renault Duster will also be high on equipment with a lot of useful features. The price and engine details were not disclosed, but I reckon it will be in the Rs.7-8 lacs bracket. Expected to be on the roads by this Diwali. 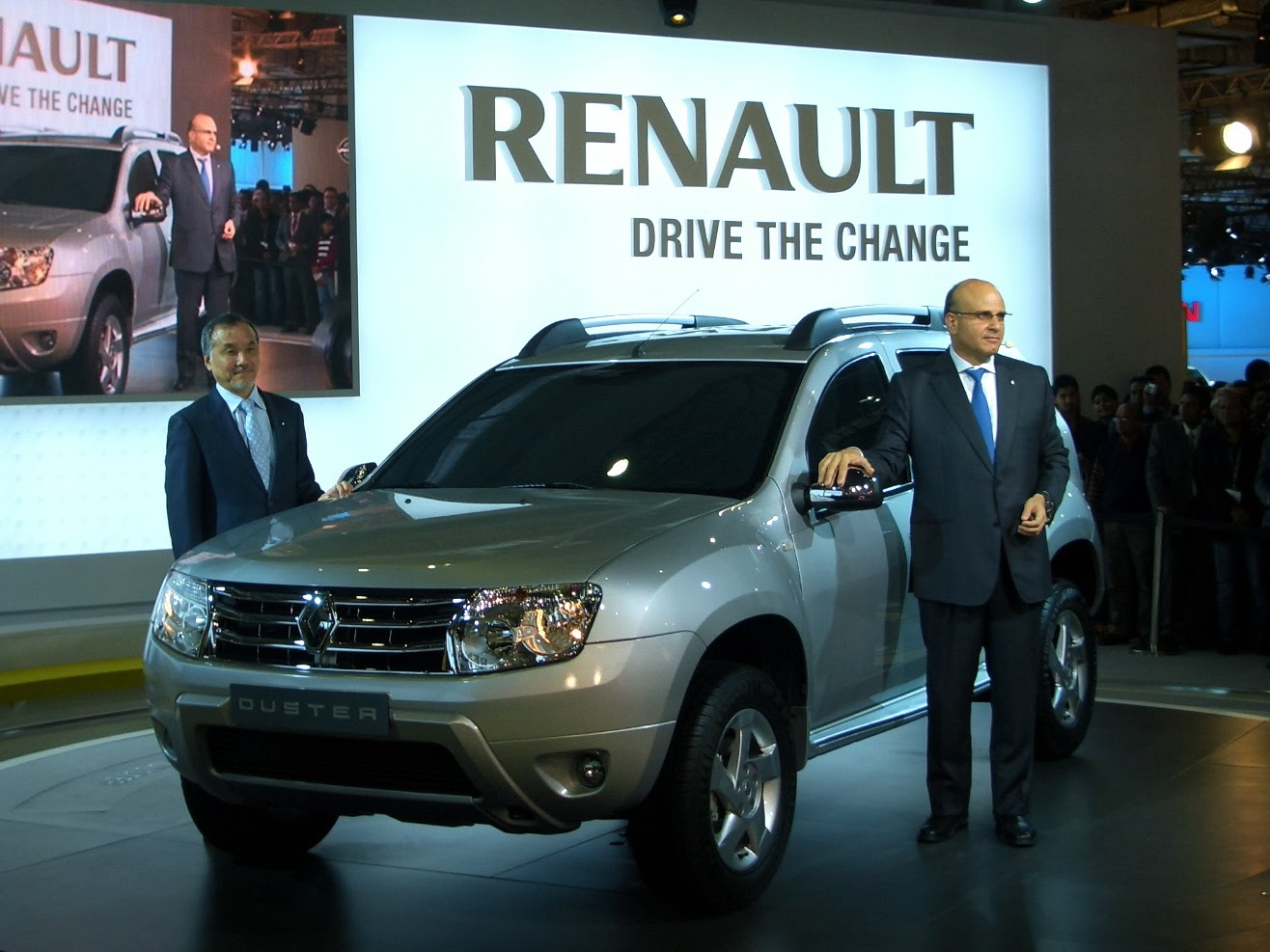 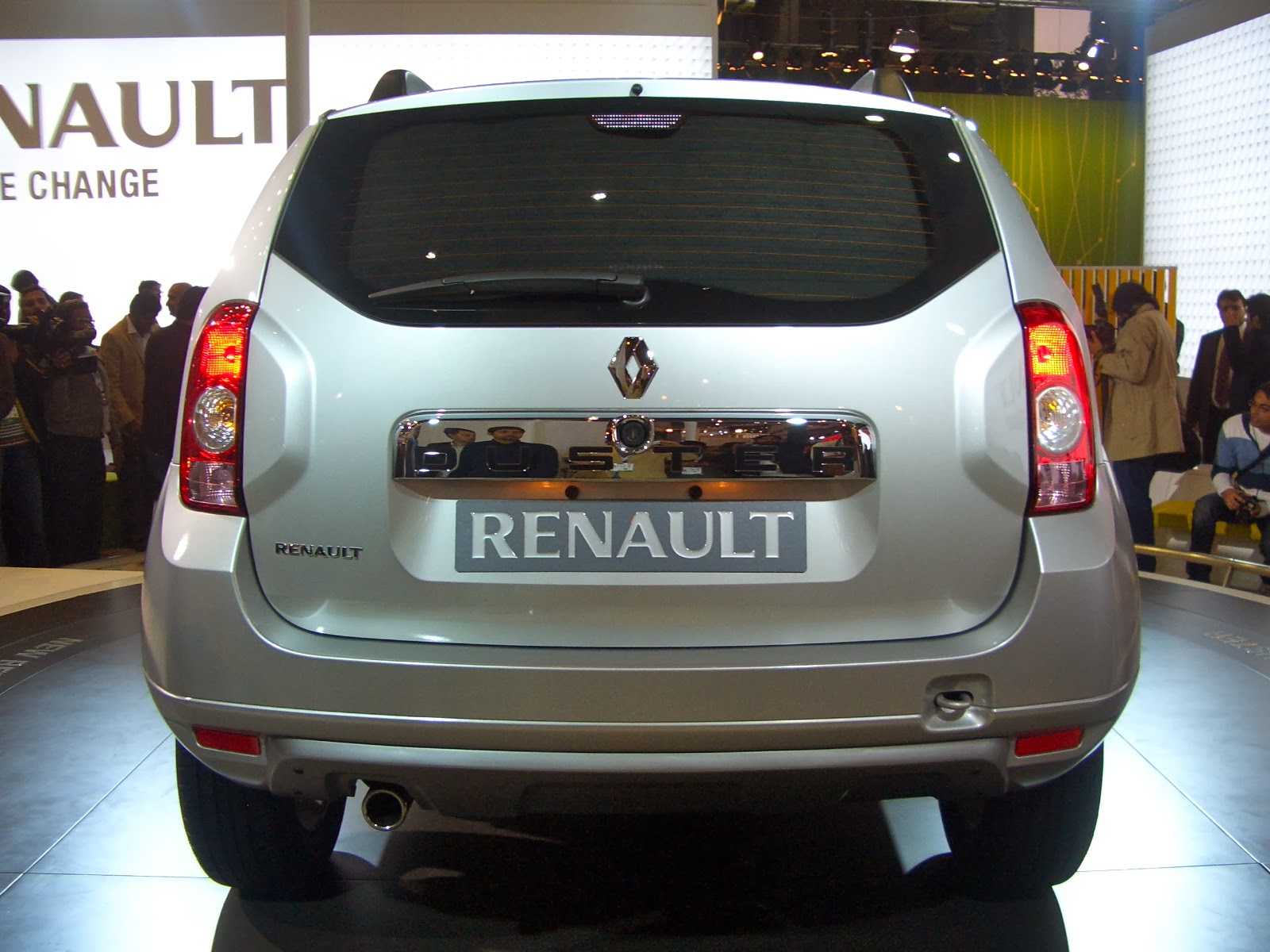 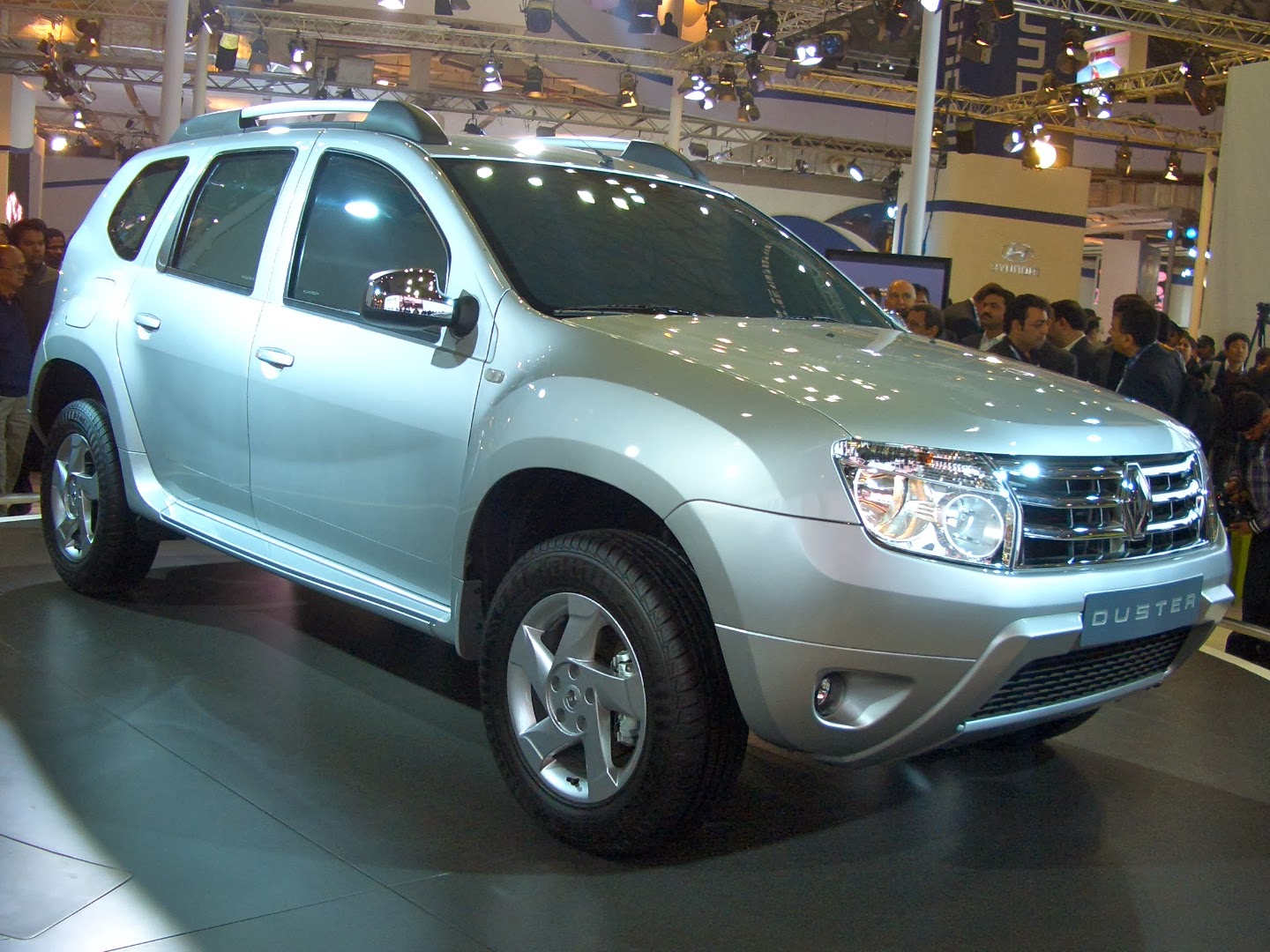 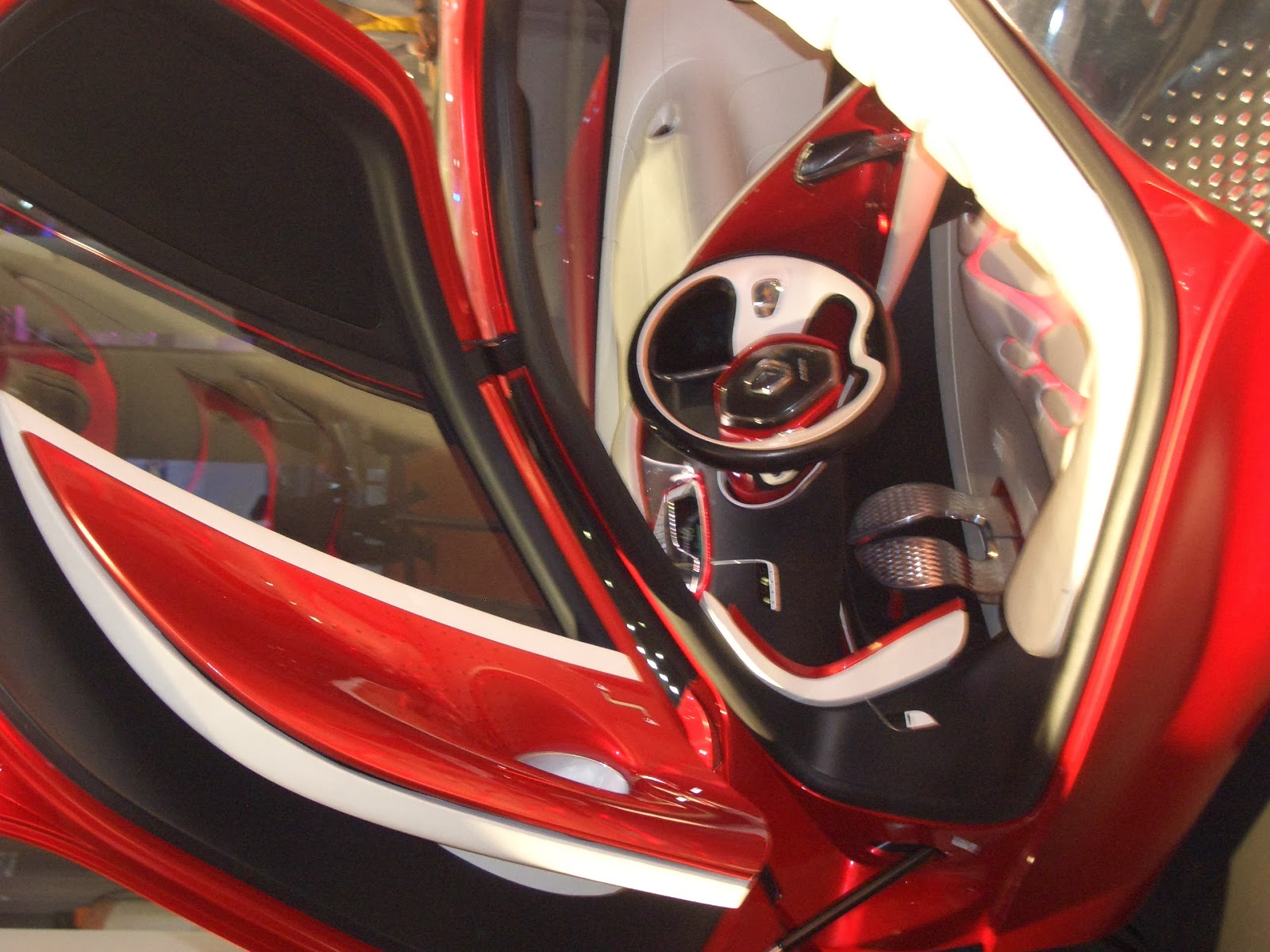 On display was the Renault Dezir super car concept in blazing red, which incorporates a hybrid technology engine. It features a 148hp mid mounted electric motor. This vehicle was first unveiled at the 2010 Paris Auto Show and illustrates the brand’s commitment to more emotional styling. It is a beautifully sculpted 2-seater coupe with bulging wheel arches and 21″wheels, and a full width air intake as one of its prominent front end features. It has butterfly doors and interiors in red leather and touches of white. Wild and desirable, as they call it in French ‘Dezir’. 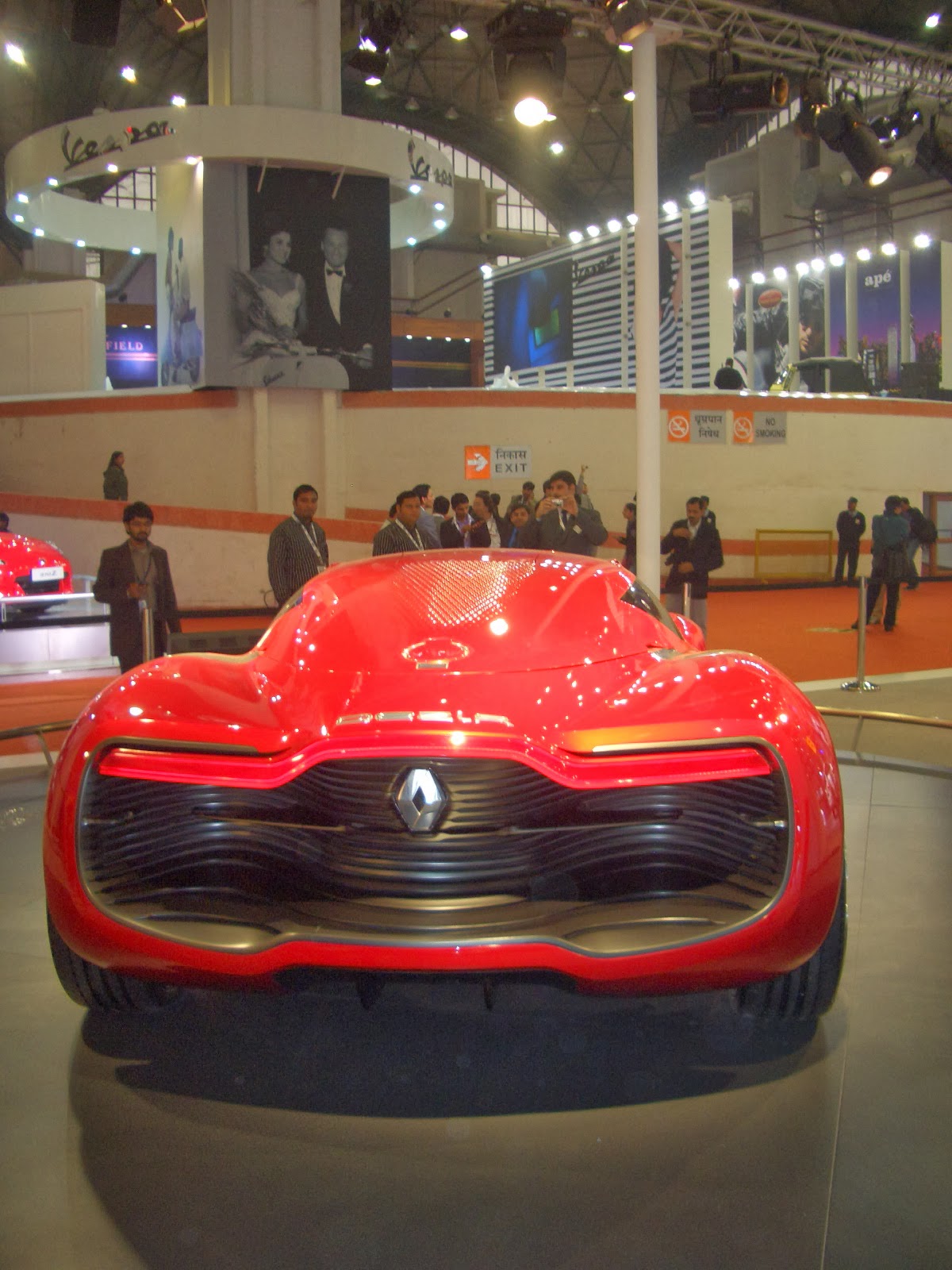 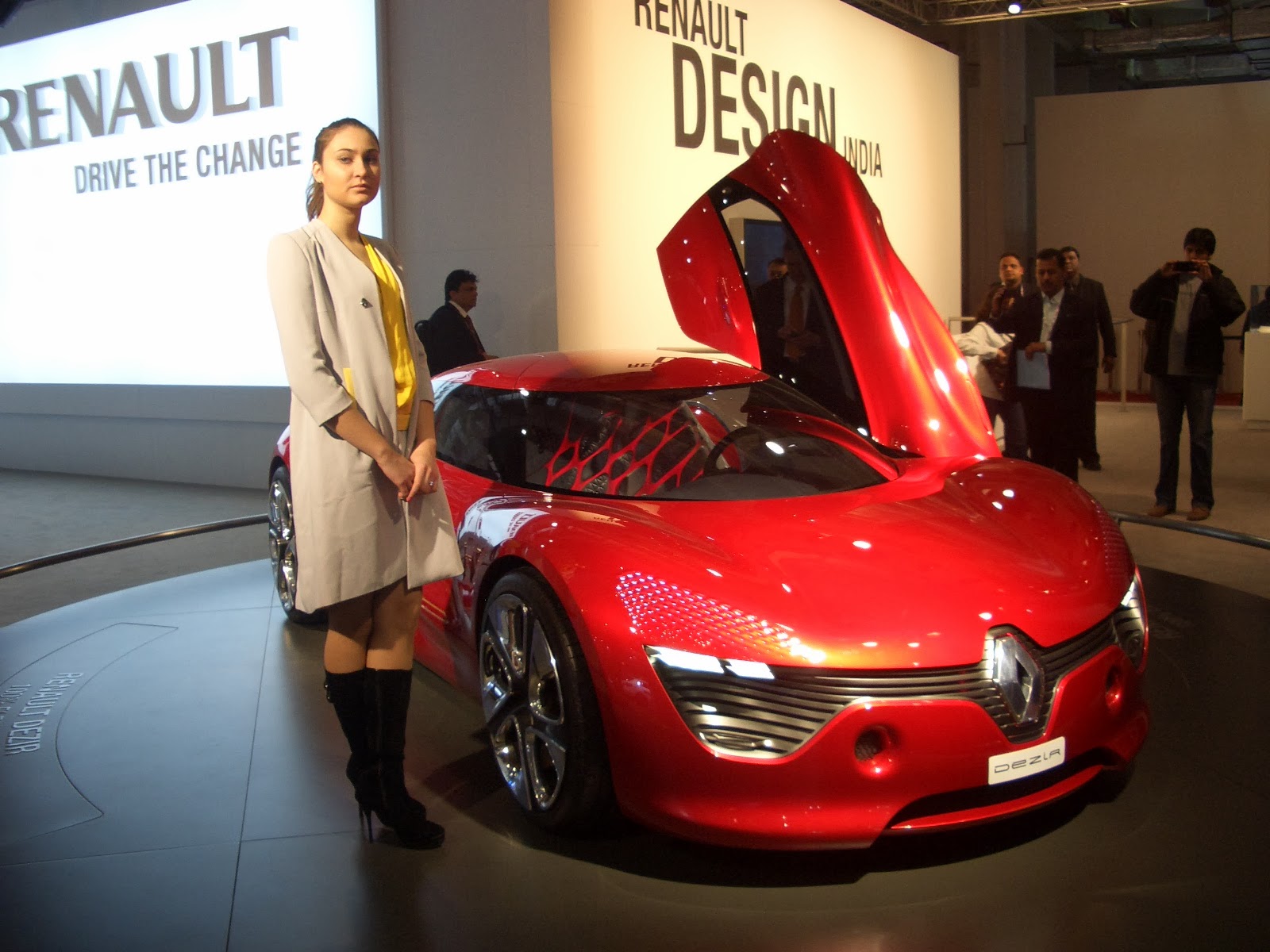