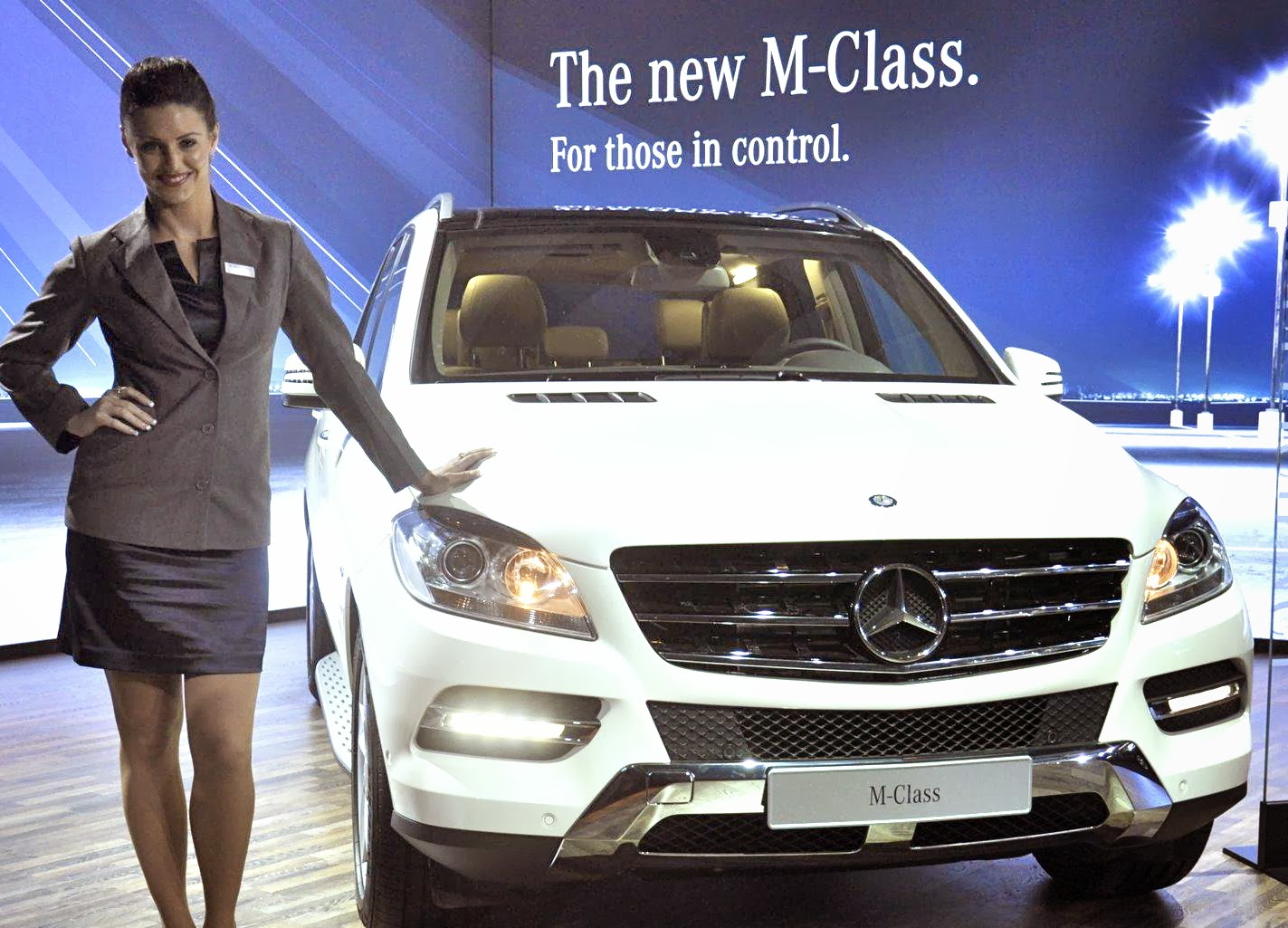 06 January 2012: Mercedes Benz had an impressive display of 18 cars at the 11th Auto Expo, and used the platform to launch their new thinking and philosophy ‘mb.inspired’. Four young achievers from different fields – Irfan Pathan, Chetan Bagat, Masaba Gupta and Farhan Akhtar were at the venue for the launch and part of the brand’s new campaign. Three cars were launched including the all new M-Class luxury SUV, the SLS AMG roadster and Concept A.

The new M-class has undergone a bit of design changes in the front fascia including new LED headlamps, and has distinctively larger tail lamps. The car looks sportier, has grown in size and is a bit wider. It is a true blue off roader with luxe interiors and nine air bags for passenger safety. The 350CDi is a diesel engine with 620nm of torque, 258 bhp and a top speed of 224 km/h. Overall the vehicle is a neat combination of design, technology and performance. The price bracket is Rs.55-60 lacs, and it will compete with the newly launched VW Touareg. Expected to hit showrooms by next month.

The open top version of the highly acclaimed SLS AMG looked absolutely gorgeous in brown metallic paint and there was quite a bit of frenzy around it. With such stunning looks, it’s but obvious. The car has the same 6.3 ltr V8 engine with a maximum output of 571 bhp and 650nm of torque and clocks a top speed of around 317 km/h. Its also one of the fastest around, reaching 0-100 km in just 3.8 seconds. Sounds sweet? Be ready to shell out in the region of Rs.3.0 crores for this beast. Quite a bit of money, considering you can buy a beach facing apartment alongwith the car for around the same price in Dubai. But that does not take away from the machine – this is one hell of a good looking and powerful car. 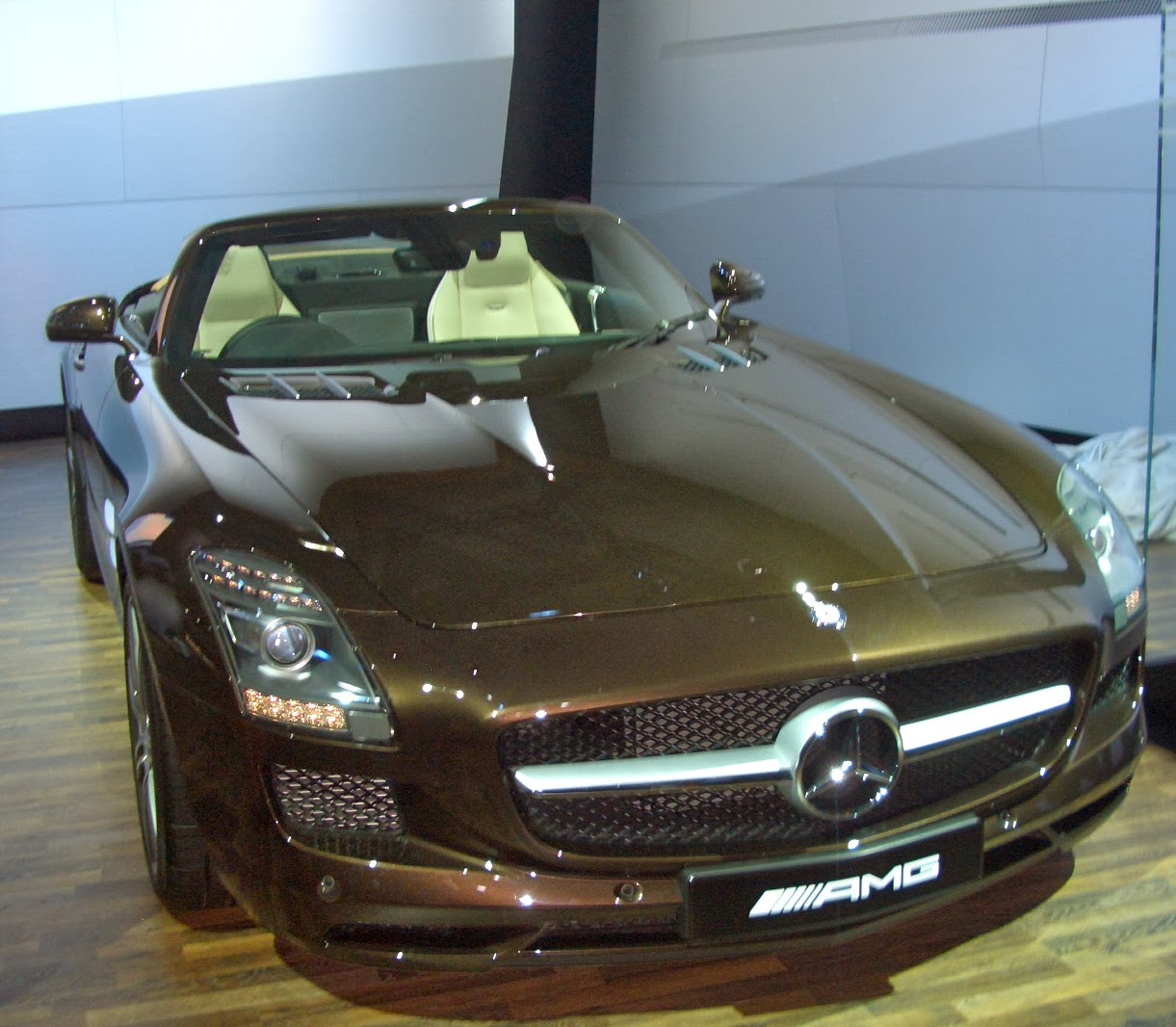 The Concept A-Class was displayed as a design concept by Mercedes. It will be used as a start up for future Mercedes models and will contribute many design elements into its future cars. 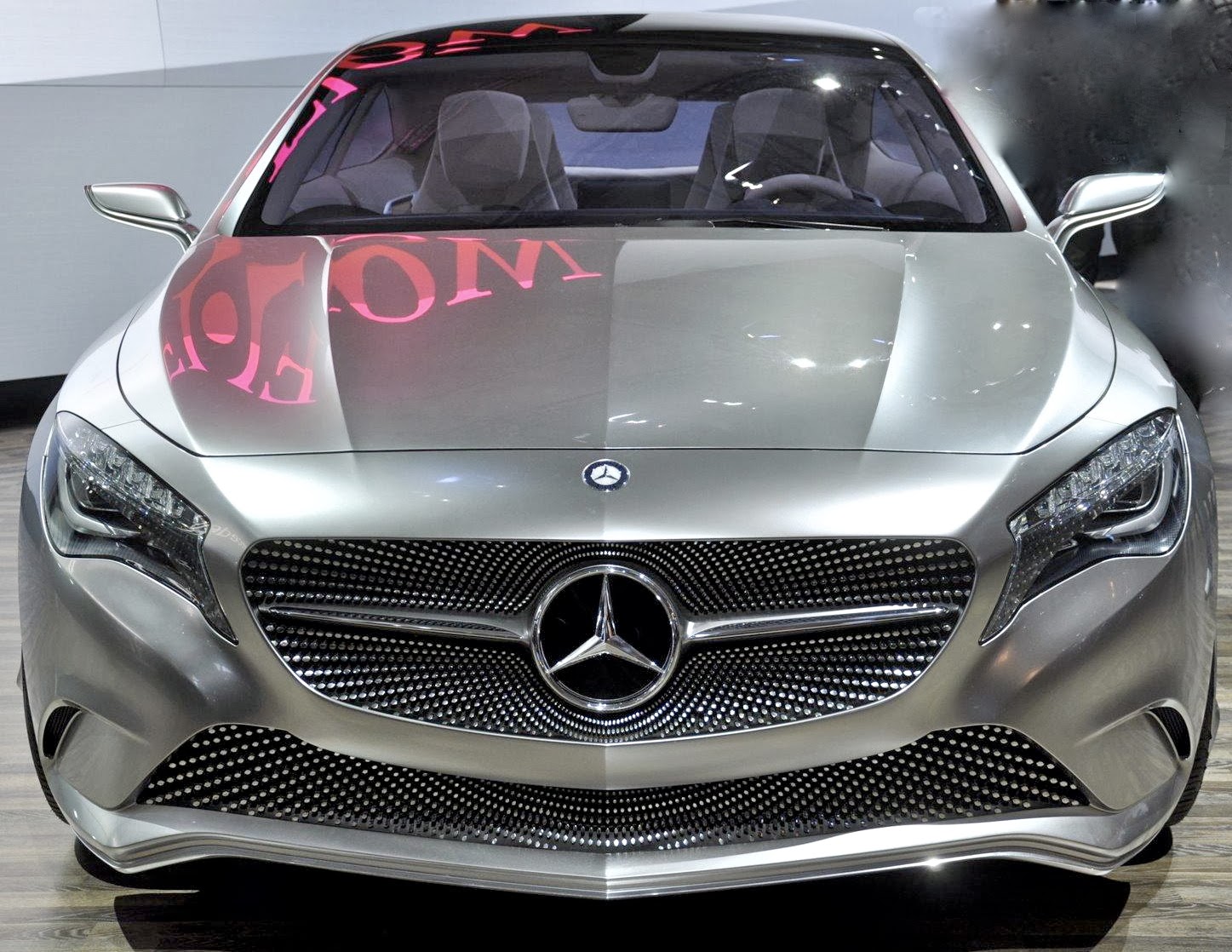 Also on display were the G55 AMG, S600 Pullman aka ‘President’s Car’, the C-class DTM racer and C63 AMG, along with the E-class cabriolet, SLS AMG and E-class Guard. 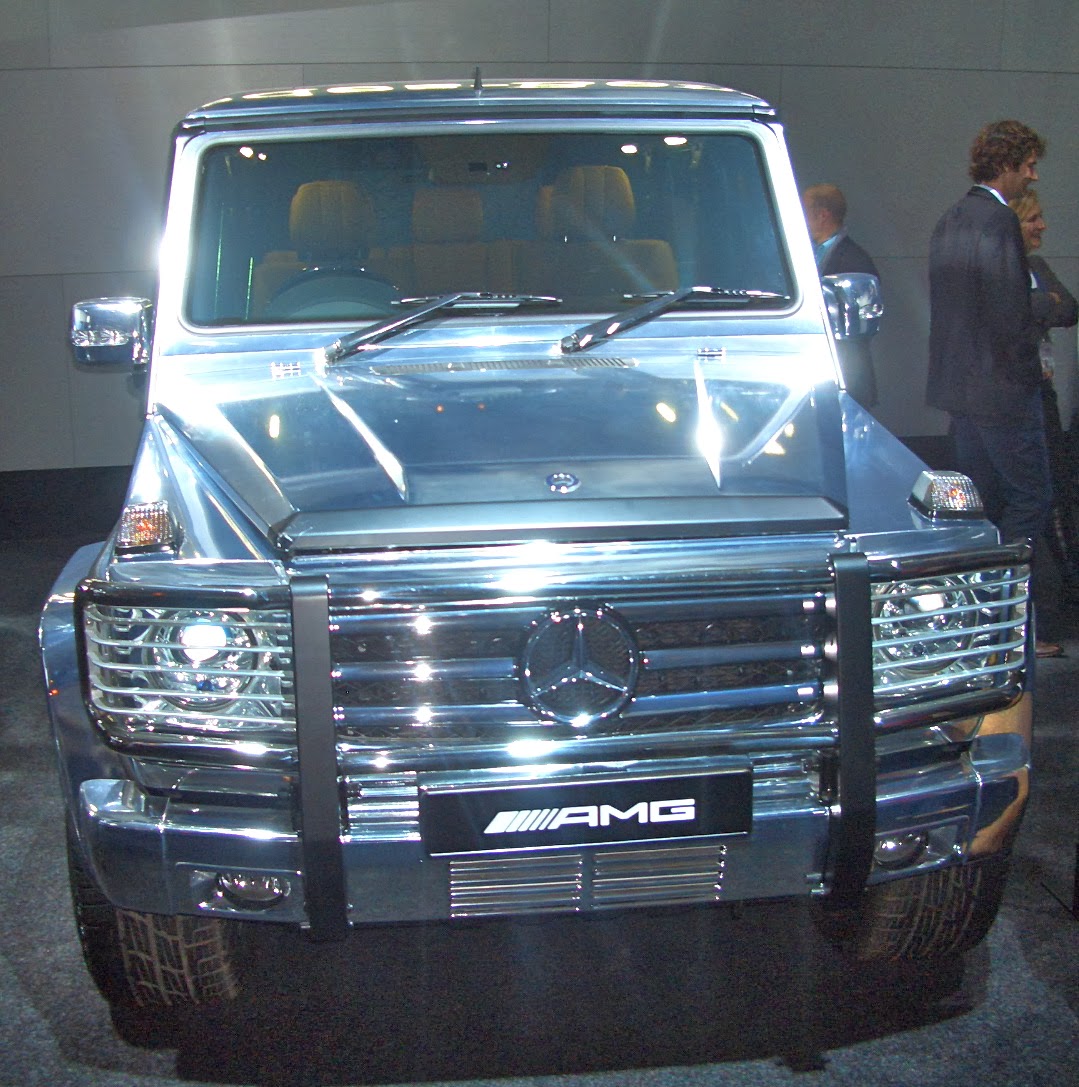 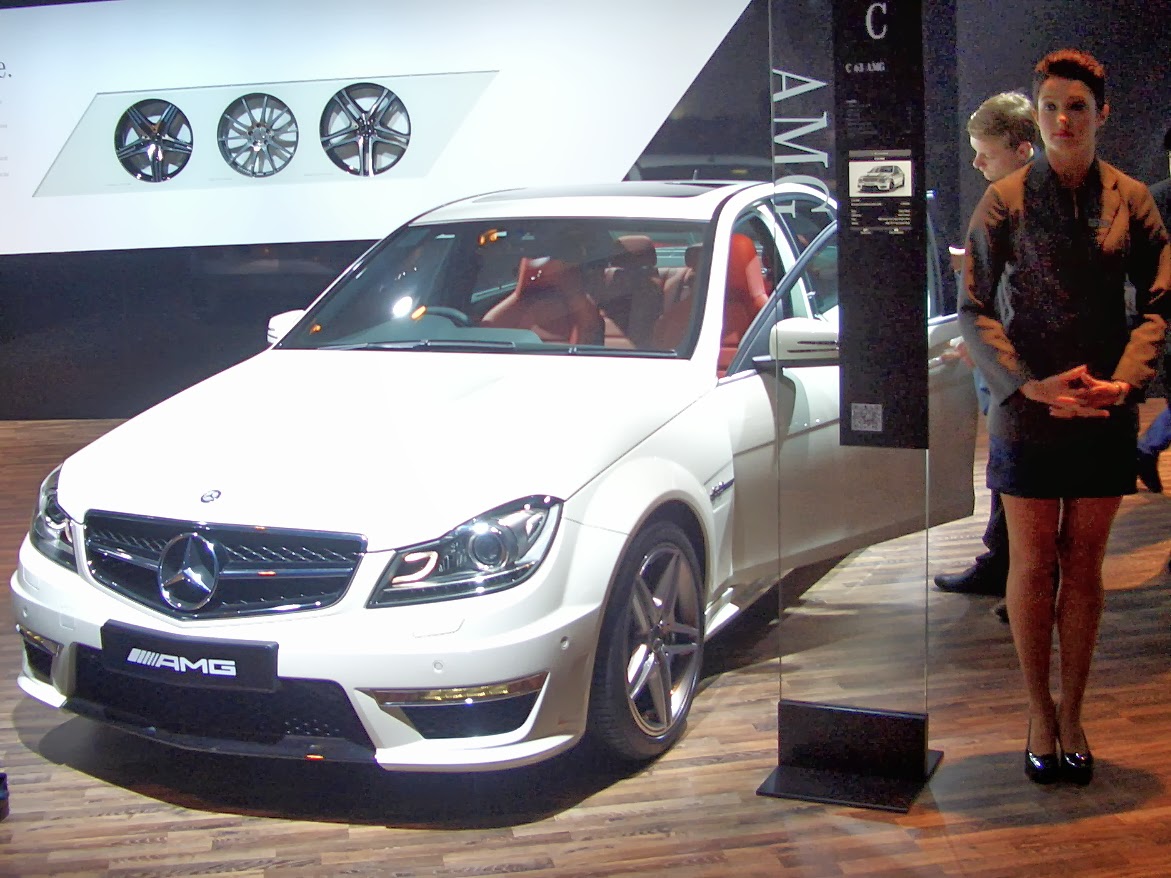 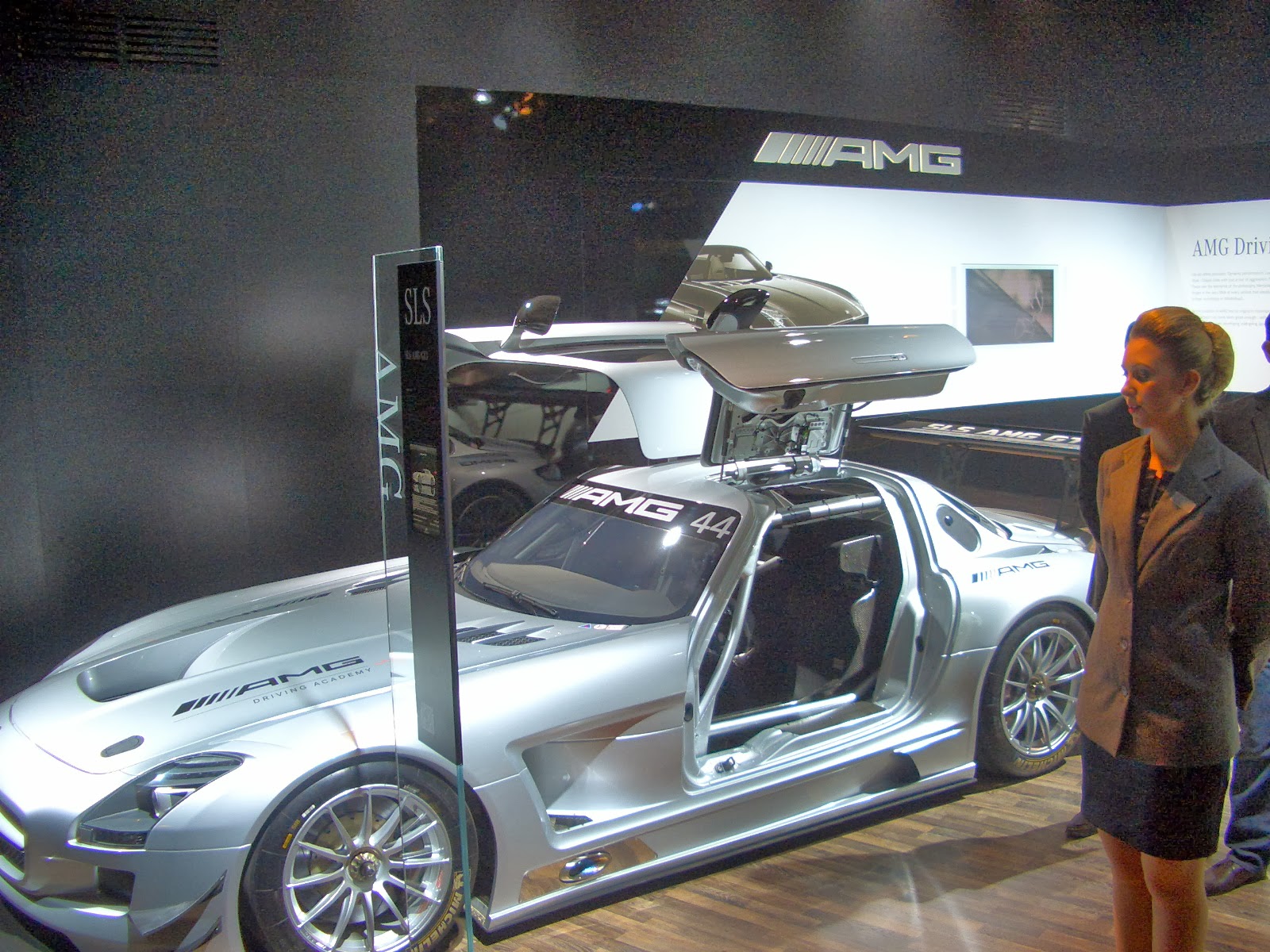 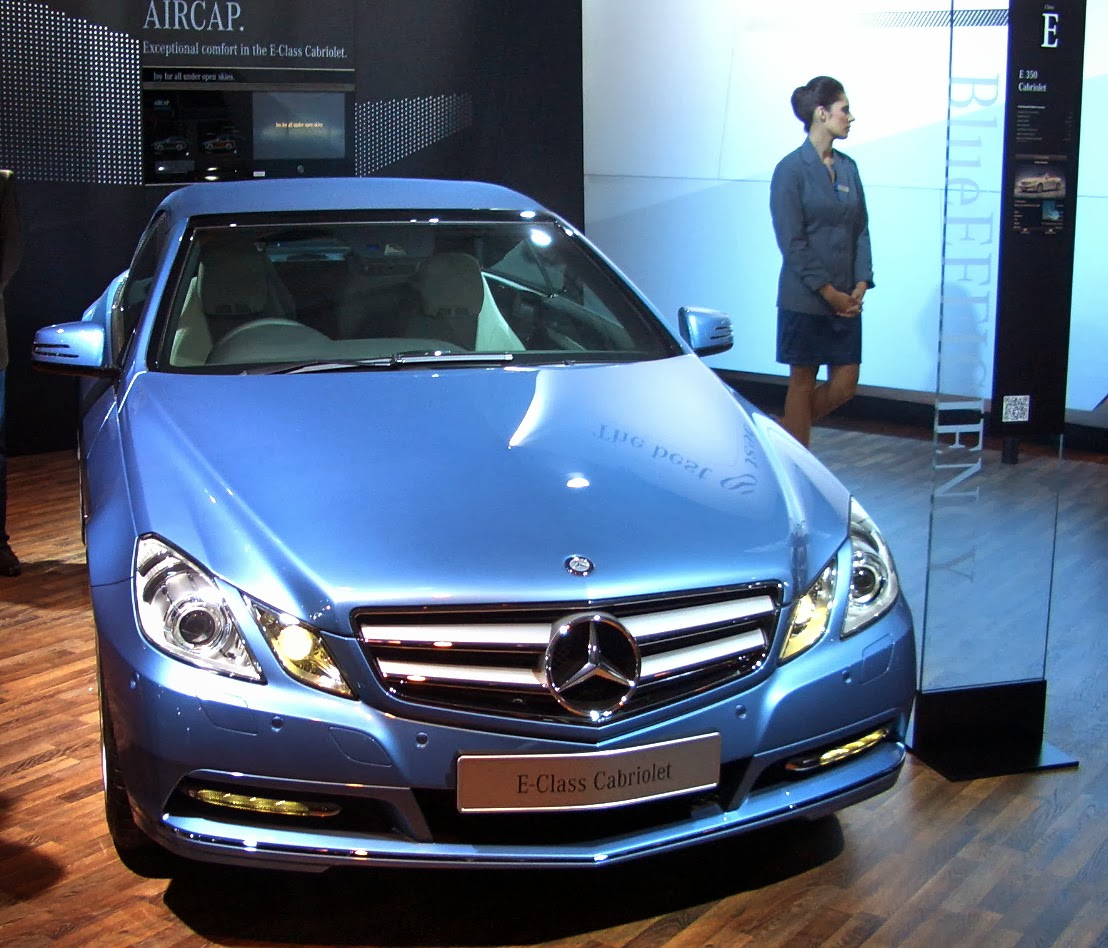 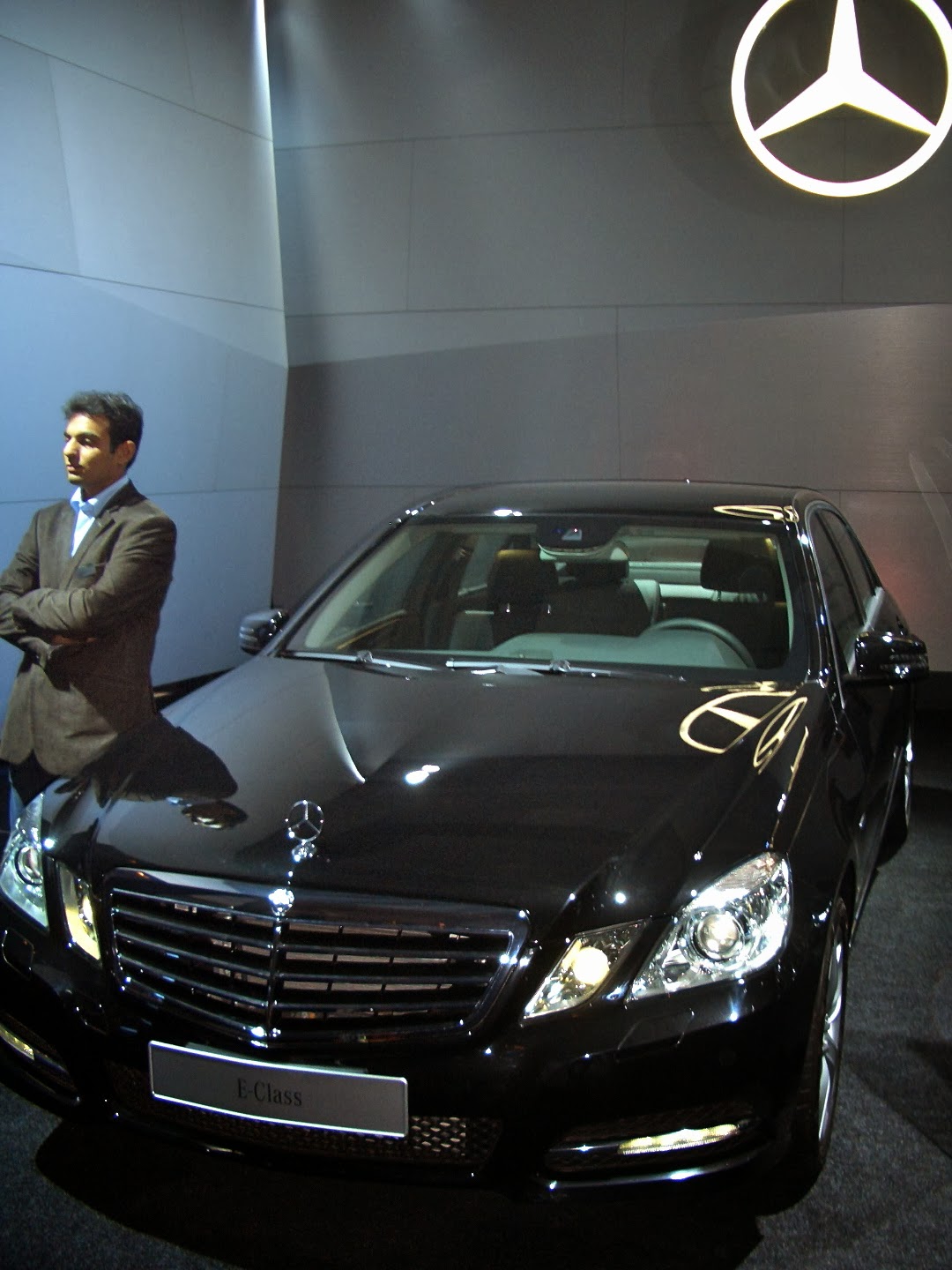 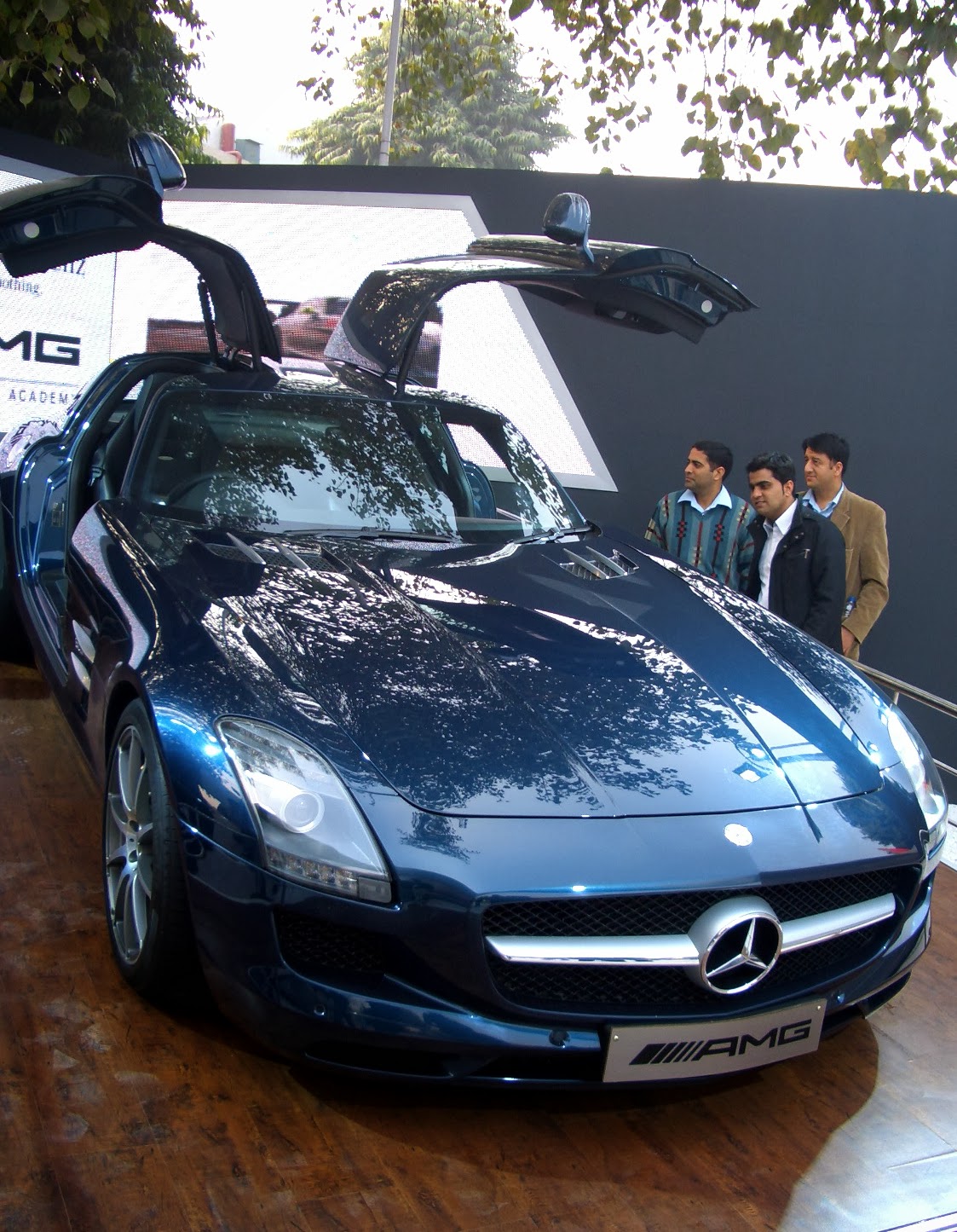 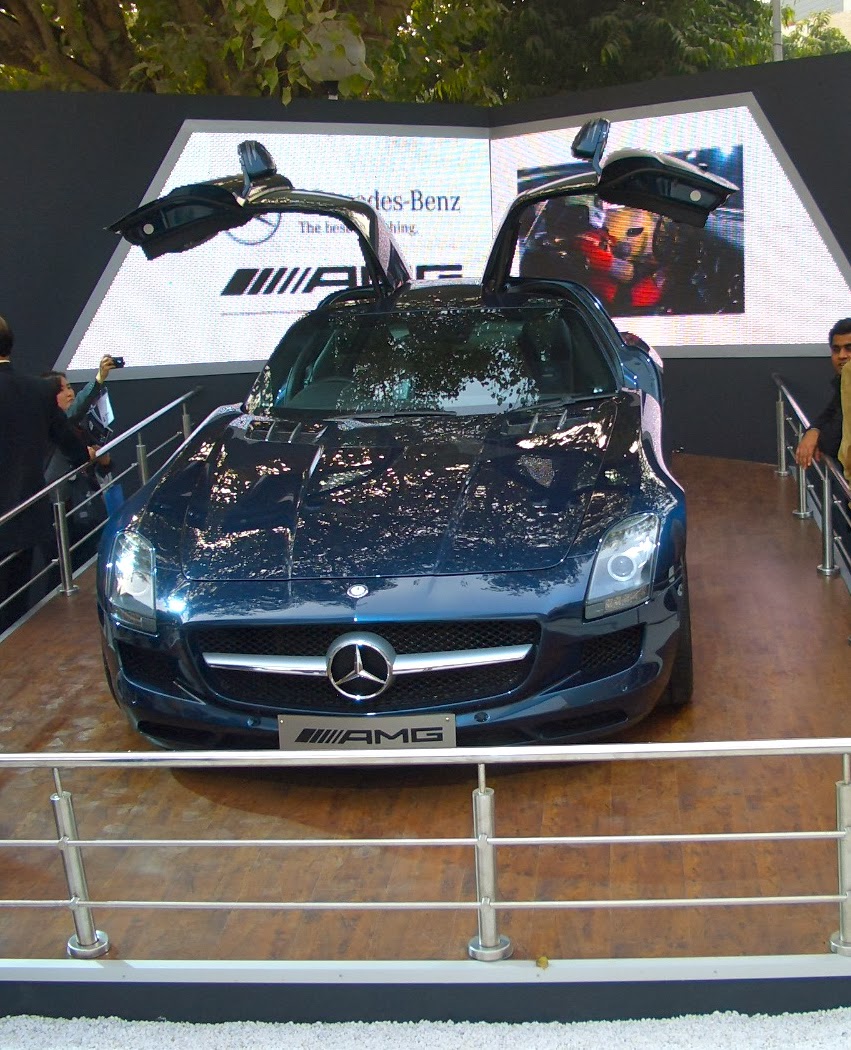 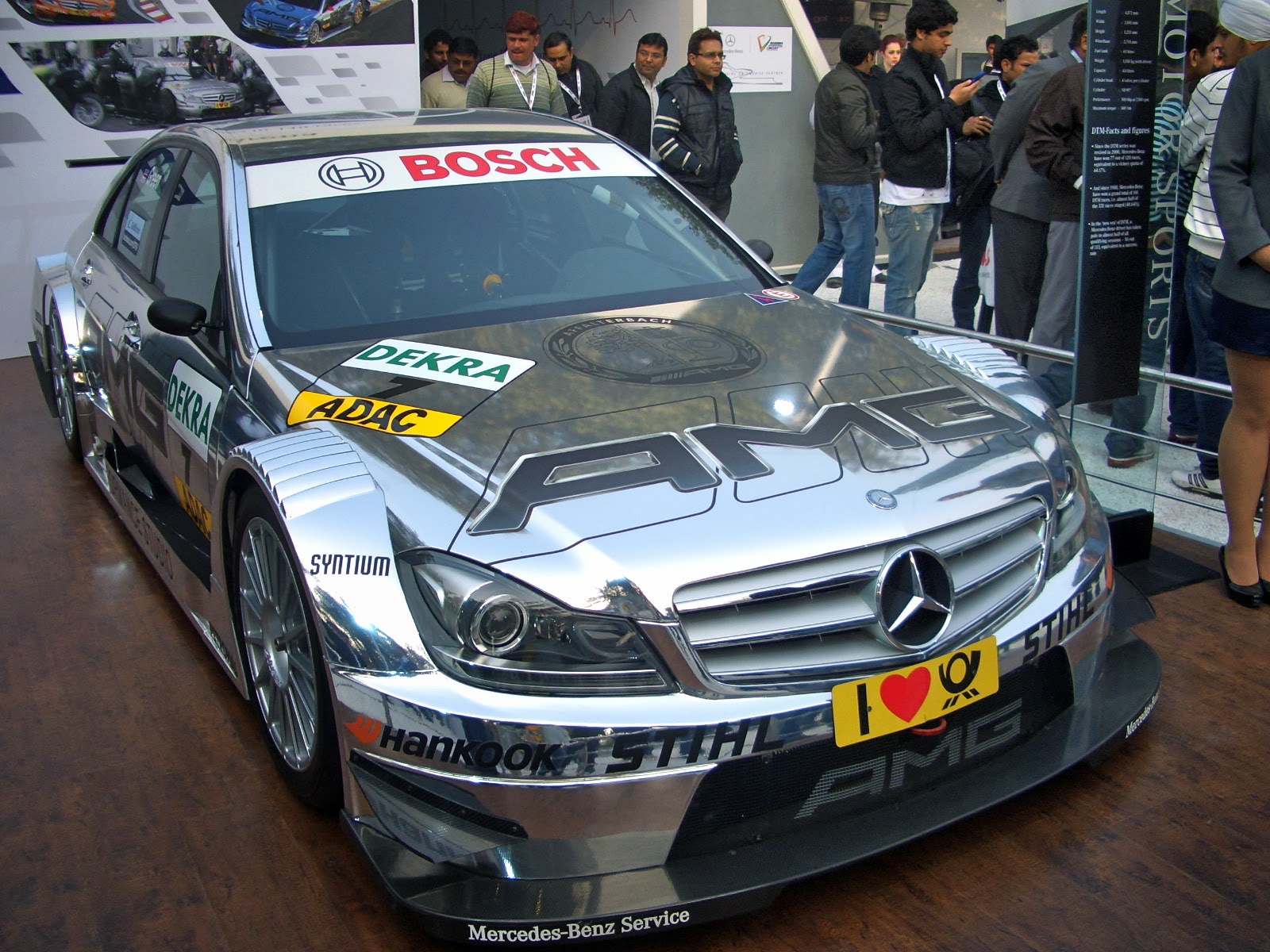