06 January 2012: If anyone remembers, Peugeot had entered the Indian market in the 90’s with the first notchback in India. Back then they tried really hard to win the Indian customers’ hearts, but failed to do so. So they went back to France disappointed. Almost two decades later they are back again, on a mission to establish themselves as a leading brand in the Indian market. Debuting at the Auto Expo this year, they showcased a number of products that they plan to bring to Indian shores such as the 508 sedan, RCZ sports coupe, 3008 Hybrid and 3008 crossover. Also displayed was the winner of the 24 hrs of Le Mans – the 908 HDI, which is a brilliant product.

Peugeot 508 Sedan:
The all new Peugeot 508 from the 500-600 series is a D segment sedan that will compete with the likes of the Honda Accord, Skoda Superb and the VW Passat. Tough competition that is, but the 508 is a clean winner in the looks department. The styling is typically French; classy and elegant but not over the top. Flowing lines and elegant creases make up what I think will be one of the best looking cars in the market. The interiors are well put together and overall quality is better than the competition. Features include heads up display, four zone air conditioning, hands free access and start up. That’s E-Class features at about half the price! 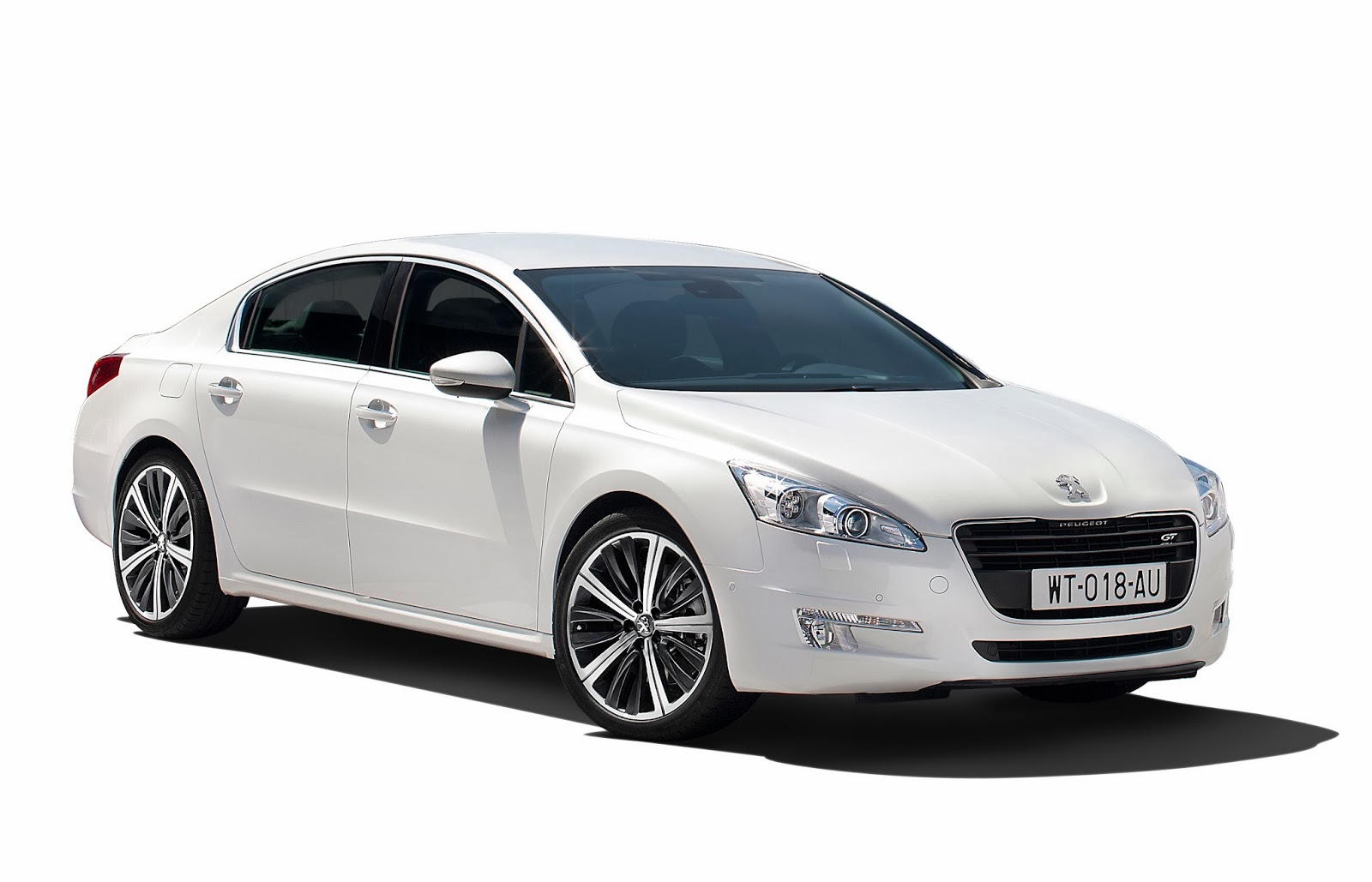 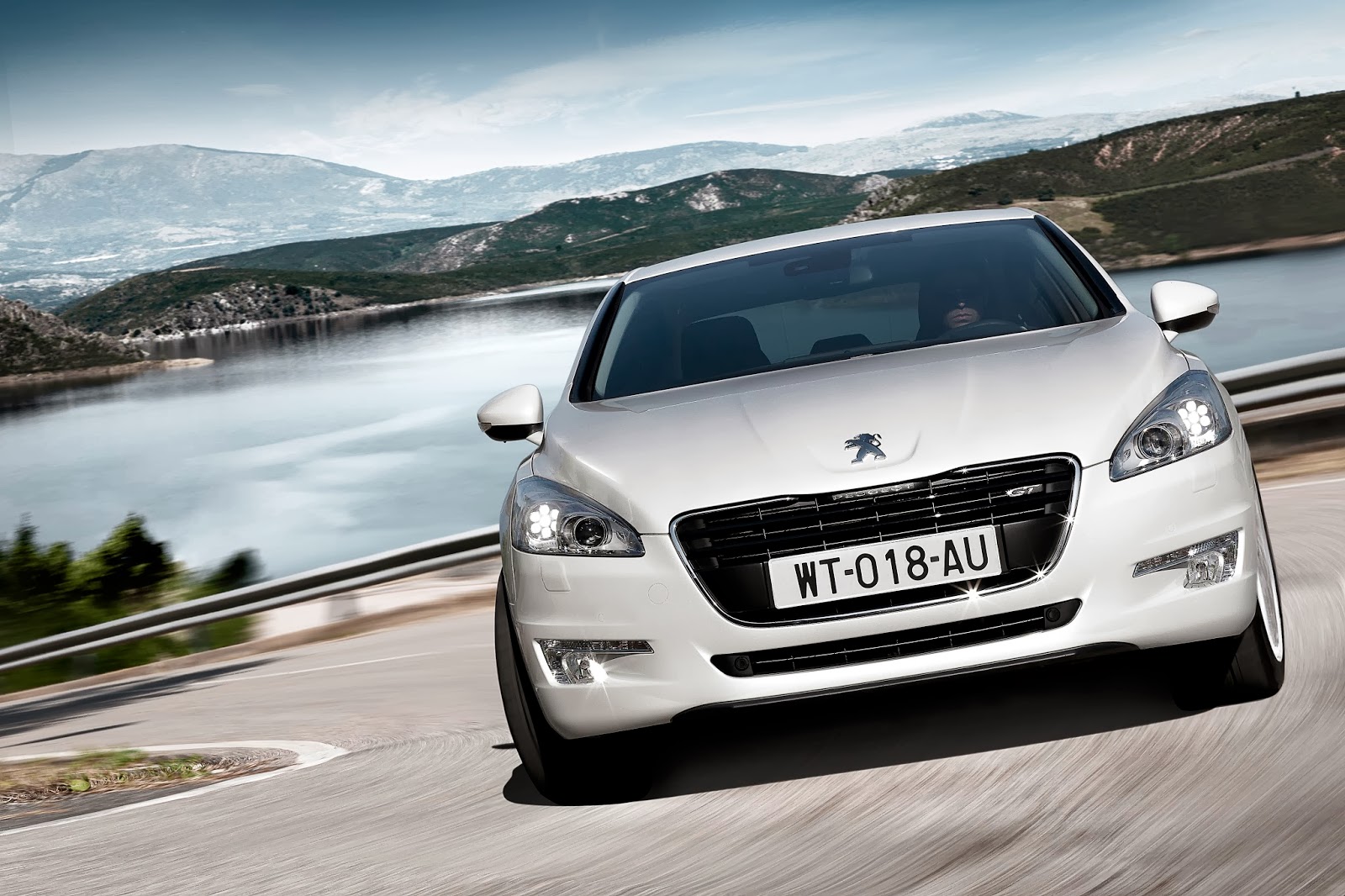 Most likely it will come with a diesel engine, but it was not confirmed by the officials. The engine will have an output of 112-204 bhp depending on the variant. Time of launch was not confirmed, but on speaking to Mr. Avik Chattopadhyay, VP of Product Planning, PSA Peugeot Citroen India, I got to know that it will most likely hit our roads by mid 2013. All in all, an utterly brilliant blend of style, quality and refinement, and I hope they price it right. 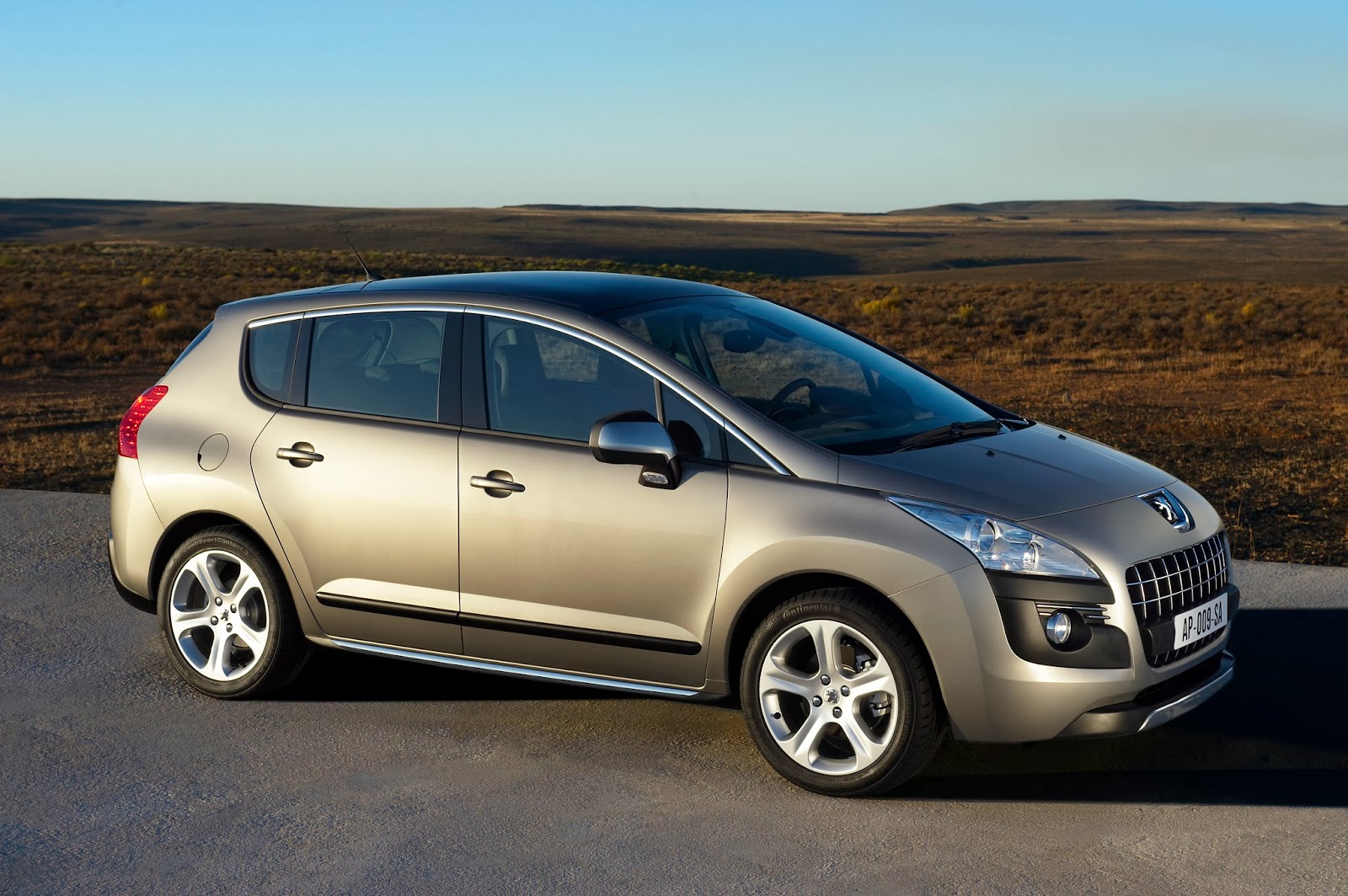 The 3008 Hybrid and crossover were also displayed, but it was not confirmed if they will be launched in India. The 3008, like 508 is very French in its design. Simple and elegant is the Peugeot design mantra. Variants will include a diesel and the world’s first diesel hybrid. Other useful features include Dynamic Roll Control and Grip control.

The RCZ sports car is a great looking 2+2 seater coupe (what’s with the French and good looks!). It will be offered in three engine options with power outputs ranging from 156-200 bhp and a wheel size of 18″ or 19″ wheels. The car can be specced according to customer preferences and can be fully customized. Not yet confirmed if the car will come to India. 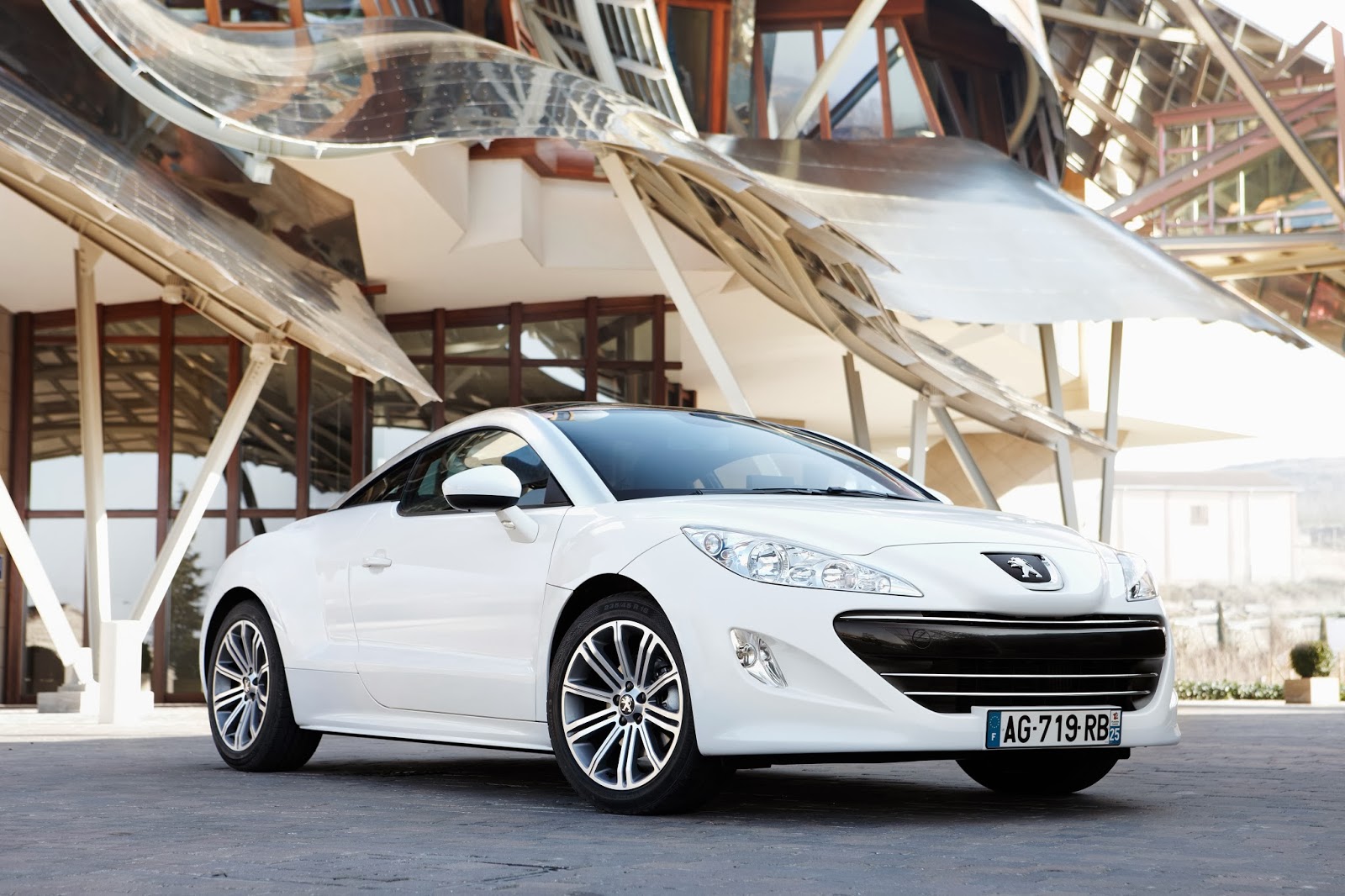 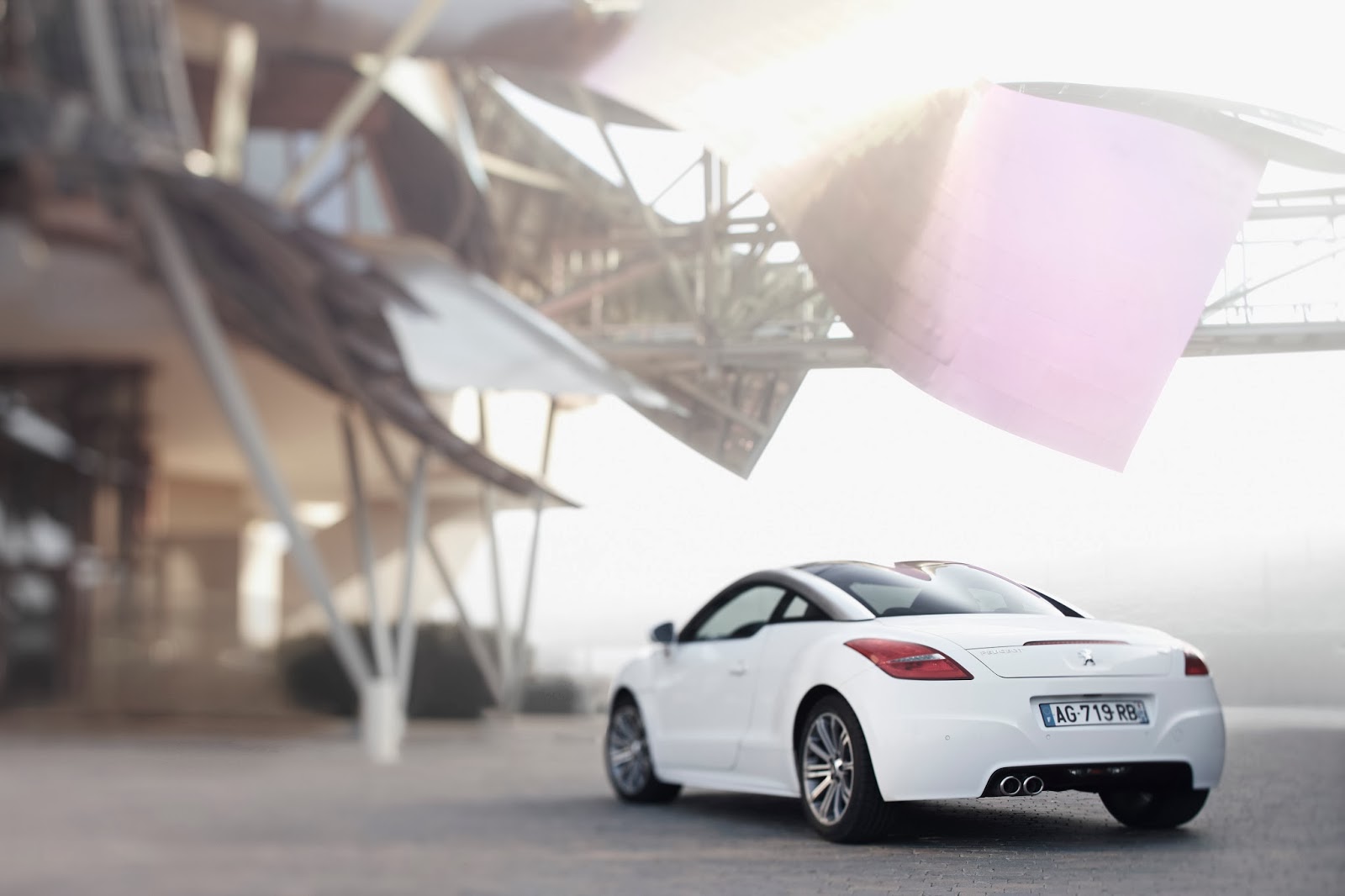 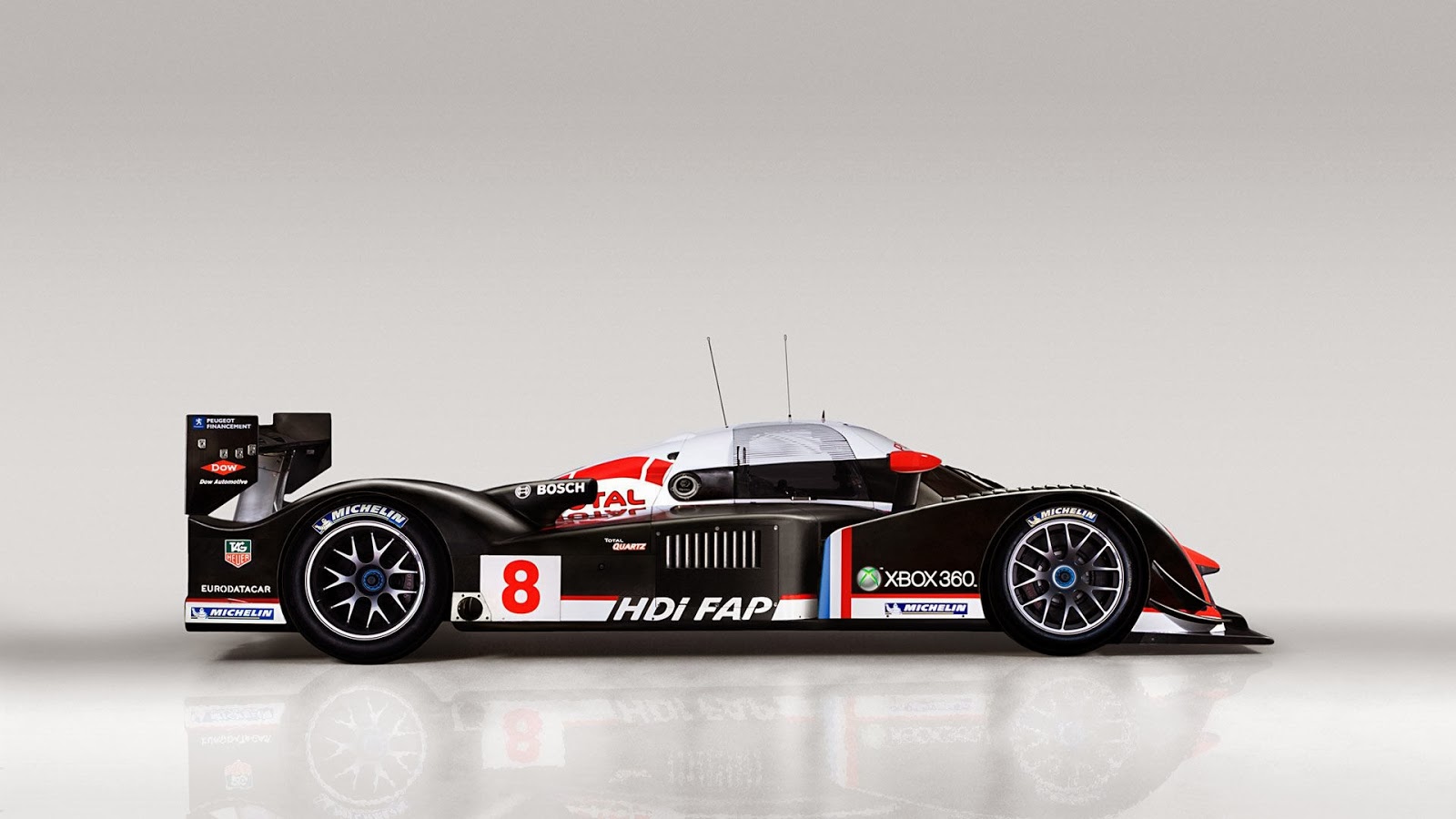 The car has a 3.7 ltr V8 diesel engine pumping 550 bhp. This particular car has won many accolades in the world of racing, including the Le Mans series and 24 hrs of Le Mans. It’s a racing prototype, just to showcase the prowess of their motor sport technology and its legacy.