06 January 2012: Audi has on display what should be displayed at any Expo – a complete roster of cars and technology that you would not see on the roads as yet. And that’s a good thing. While you can catch an A4 or an A6 on the roads or at a dealership, epic super cars like the R8 Spyder are a rare view.

Audi Q3 SUV:
Amongst the cars that were launched, the Q3 and S6 were the most important. The Q3 is a downsized version of the Q5 and would compete with the BMW X1. It is better designed than the beamer and my view is that it should do well. 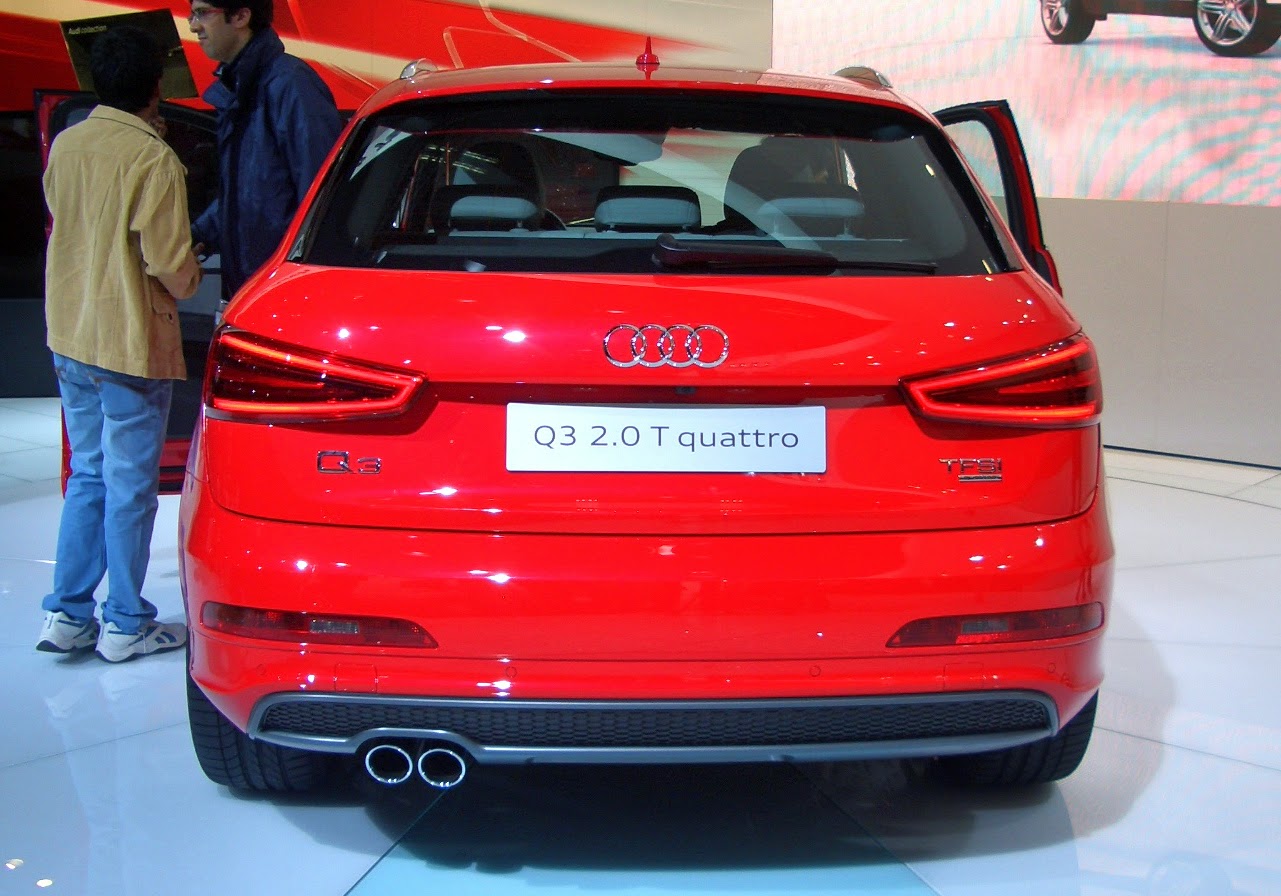 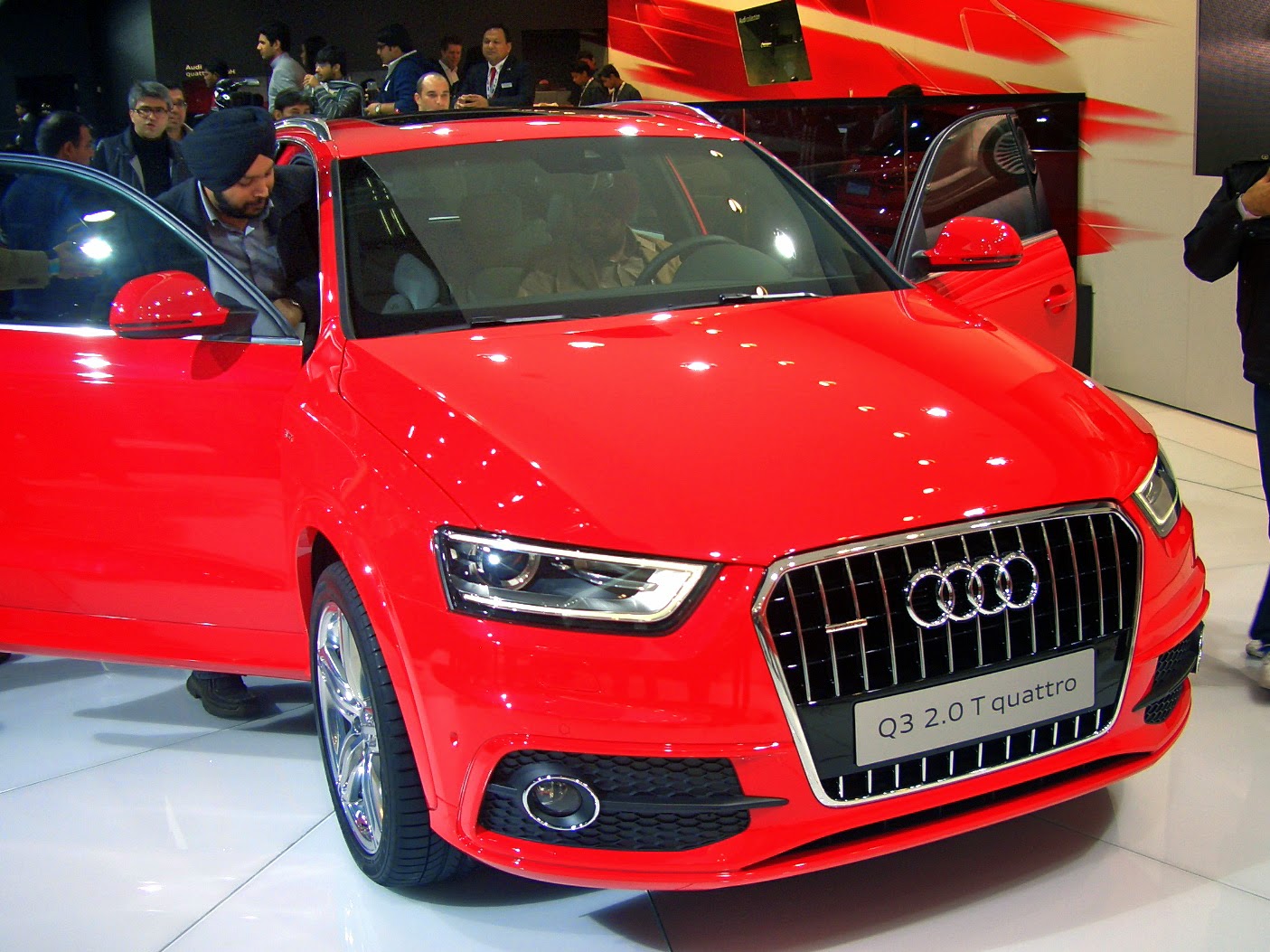 Audi S6 Sedan:
Also displayed was the S6 sedan which is the performance oriented version of the A6 saloon. It has a V8 engine with over 350 bhp and has been launched in India for the first time. 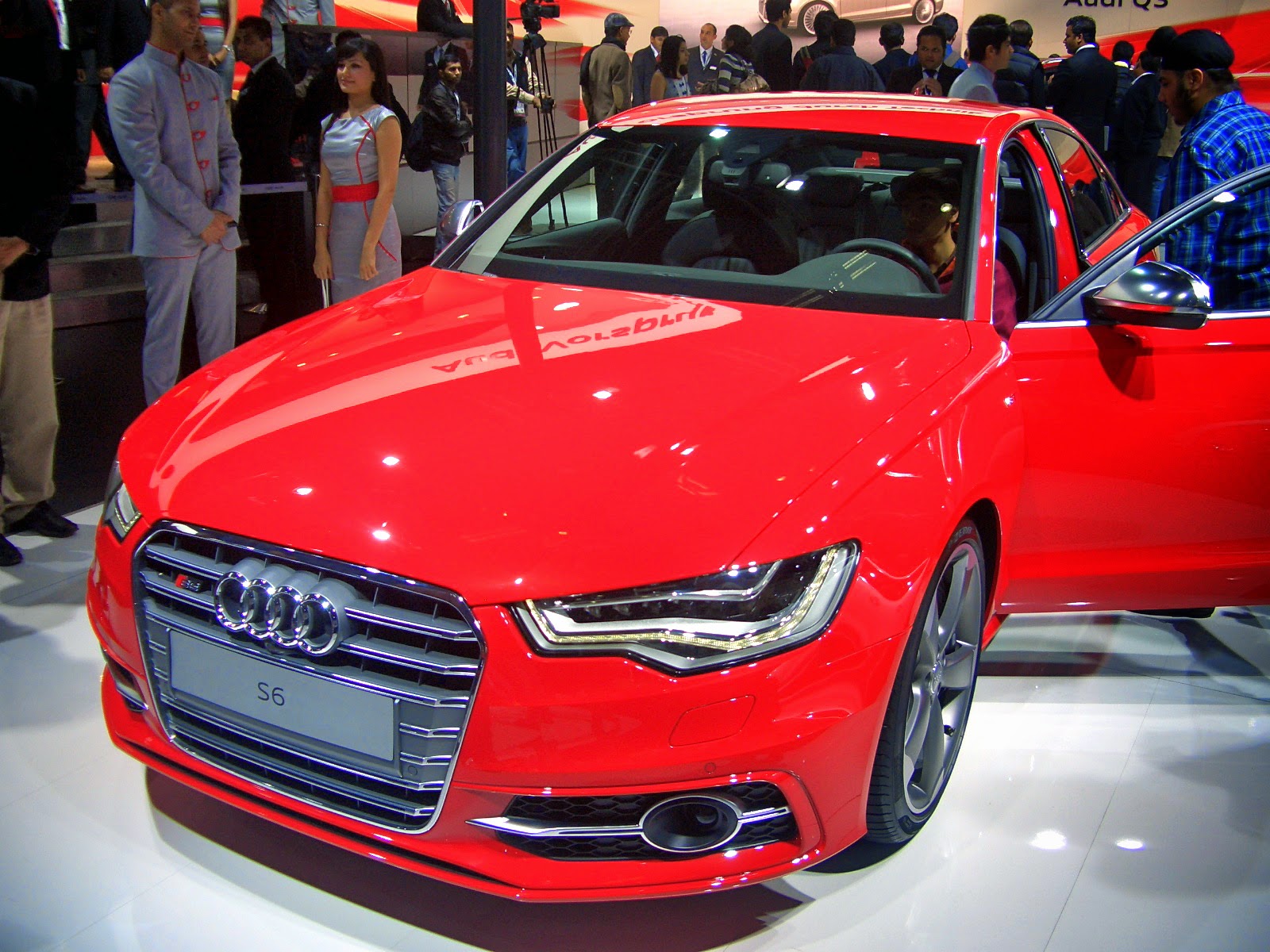 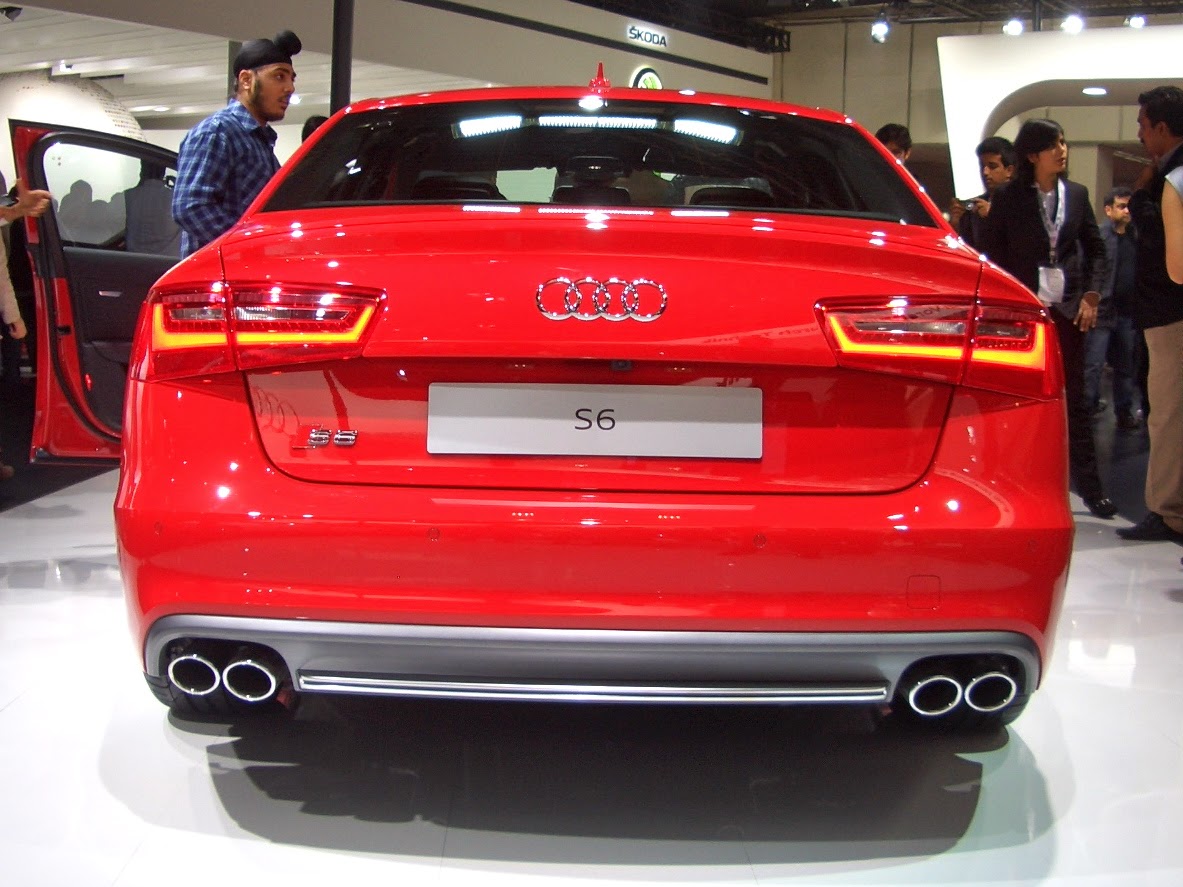 Audi A3 e-tron Concept Sedan:
The A3 e-tron concept was unveiled, which is a concept for the upcoming A3 sedan, which should hopefully make it to the market by 2014. 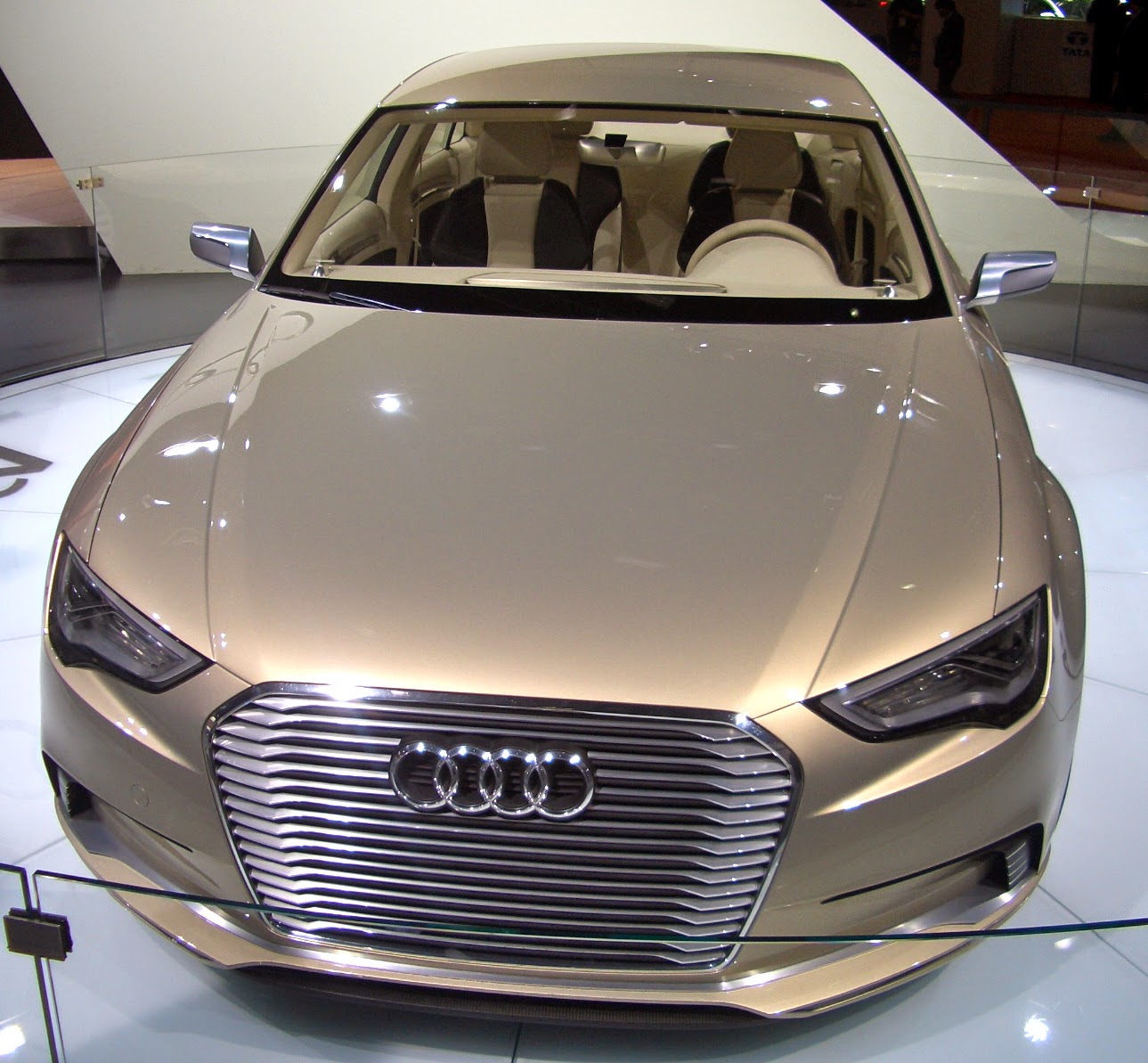 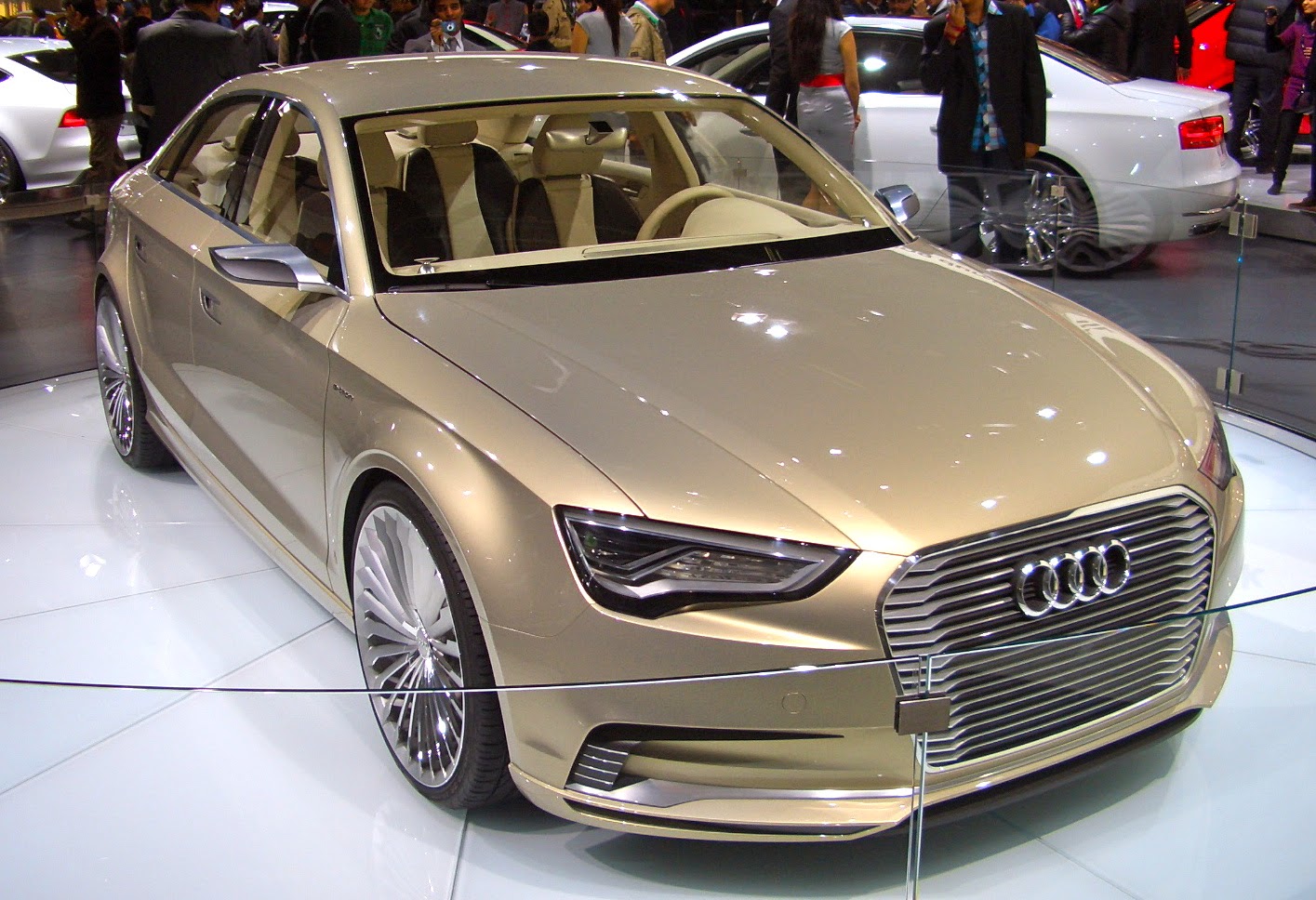 Audi Q7 V12 TDI Quattro:
The Q7 on display was the version with a monstrous V12 diesel engine. Its TDI motor produces more than 500 bhp and as it is a diesel engine, it has a humongous 800nm of torque. 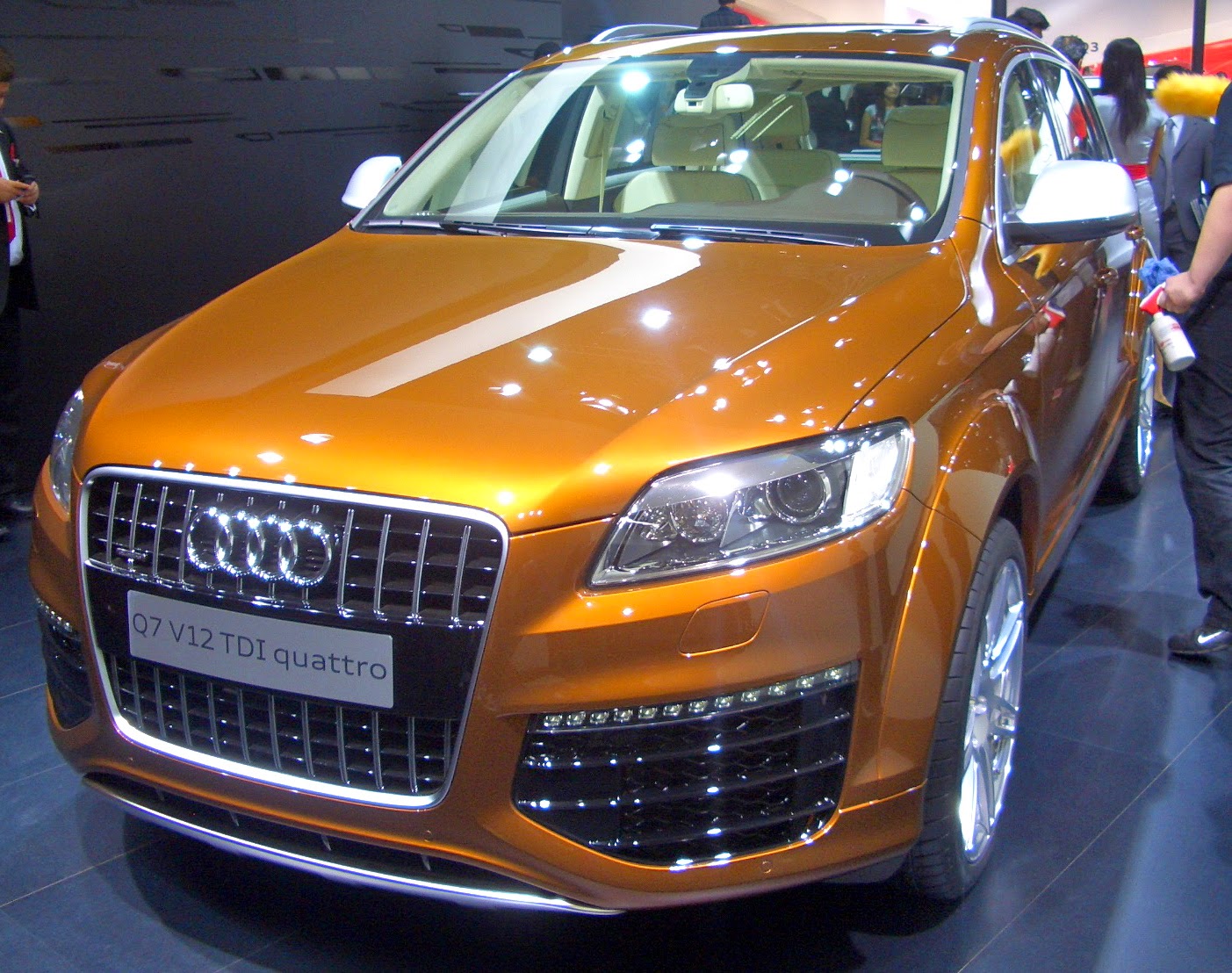 Audi R8 5.2 Quattro Spyder:
The main attraction was of course the R8 5.2FSI Quattro Spyder, with 552 bhp and 500nm of torque. The bright red paint with a white leather interior trim was a stunning contrast. It has an electronically retractable soft top stored at the back. By the way, the engine is also at the back. 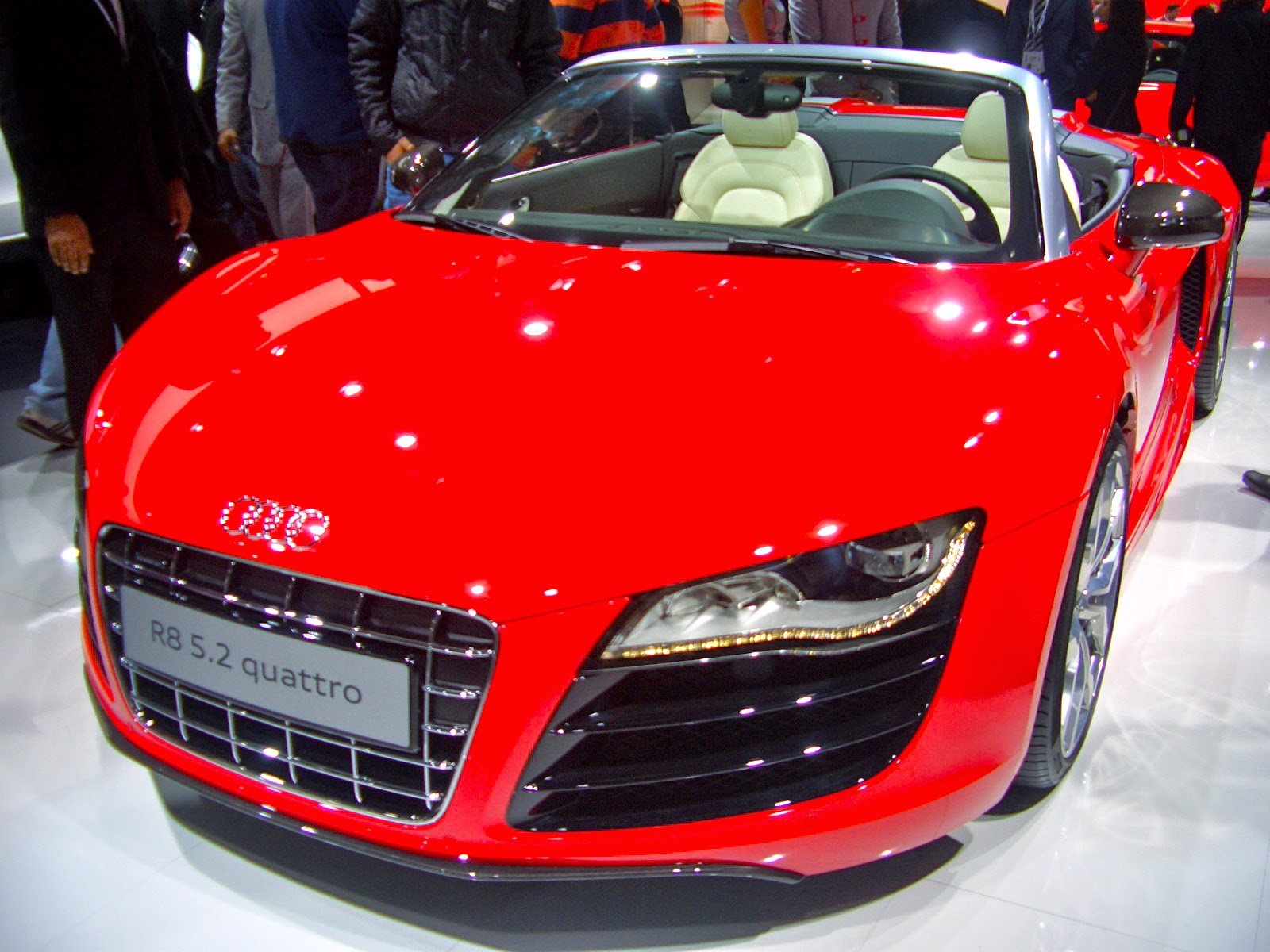 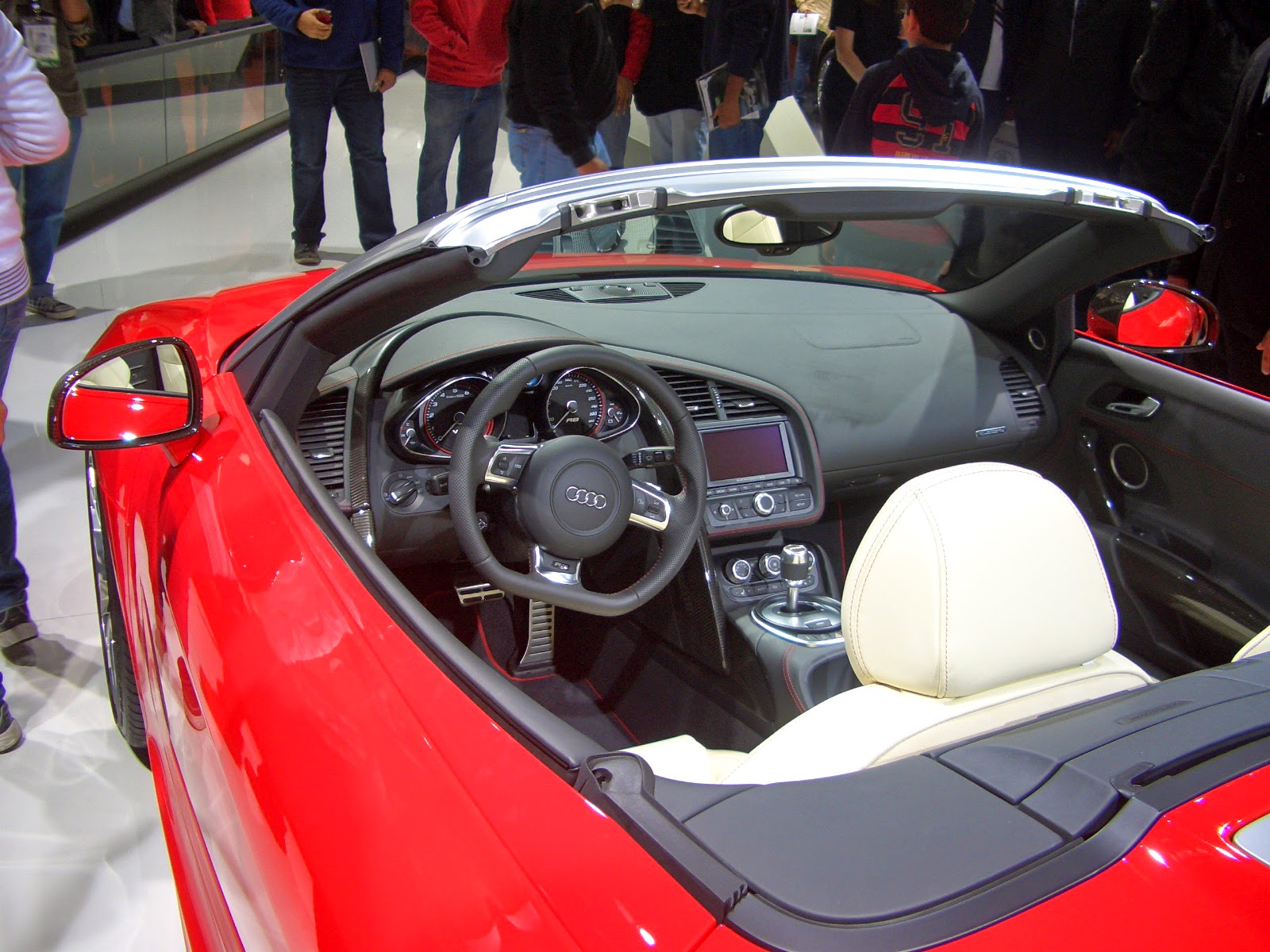 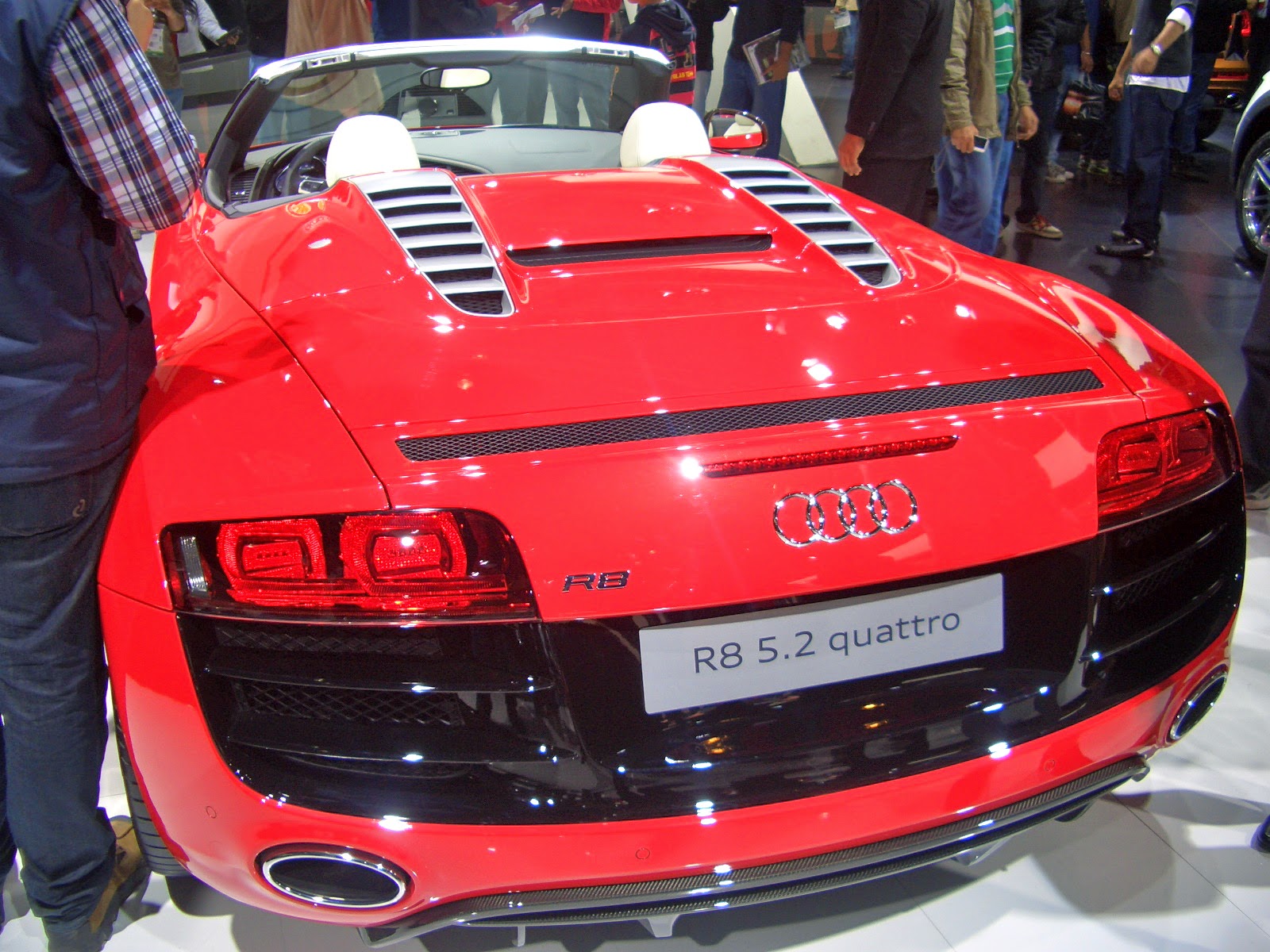 All in all, Audi had one of the best displays at the Auto Expo. So don’t miss it.