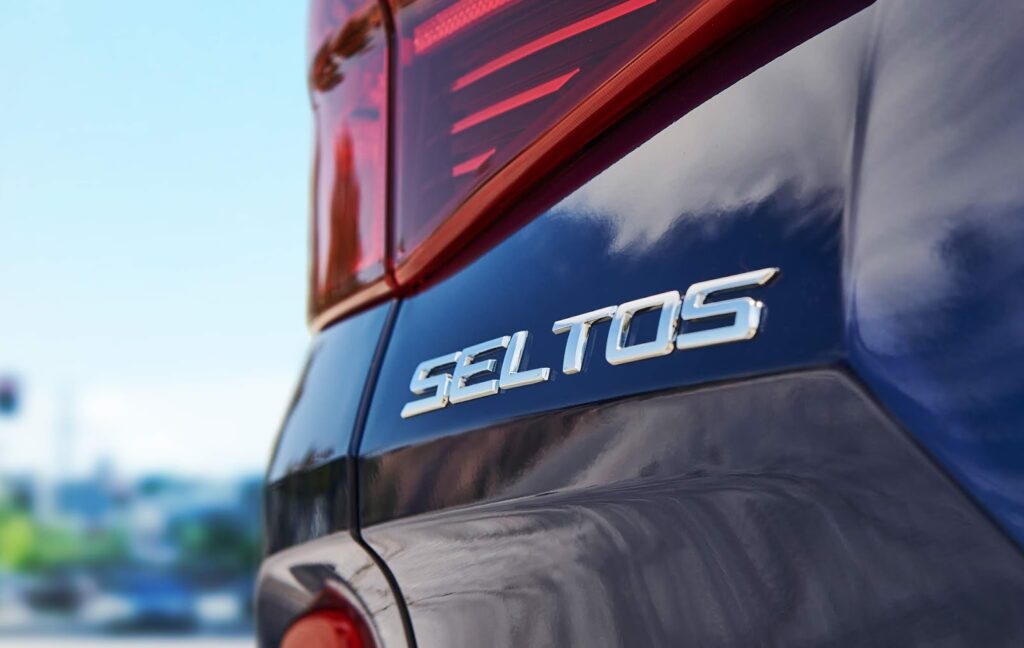 The mid-SUV by Kia Motors has been branded SELTOS

The mid-SUV by Kia Motors in India will be called the Seltos. Based on the SP2i concept shown in 2018 Auto Expo, the Kia Seltos will bring together a new level of sophistication and attention to details and design in the mid-SUV segment.

The name ‘Seltos’ is inspired by Greek mythology and the legend of ‘Celtos’ the son of Hercules. Representing the brave and assertive spirit of Celtus, the ‘S’ in the car’s adapted name implies speed, sportiness and strength. The Seltos has been created for the young-at-heart who like to take risks, embrace the outdoors, take on challenges and never back down. The Seltos combines the practicality of a mid-SUV with the capabilities of a traditional SUV – all in a compact package, without compromises.

The Seltos offers sophisticated exterior design with distinctive details, such as its long hood, a strong character line on the front bumper, and sharp lines pressed into the bodywork. Its robust shoulder line matched with a glasshouse tapered towards the rear lends a distinctive and refined identity.

Aimed at the new age and tech-savvy buyers, the cabin is characterised by broad, sweeping lines and sophisticated detailing. Seltos comes equipped with a range of connected technologies to maximise convenience, comfort and ease of use.

The Kia Seltos will be manufactured at Kia’s state-of-the-art facility in Anantapur, Andhra Pradesh where it will be made for the world. Kia’s Seltos is all set to have its world premier in India on June 20th and will be launched in the second half of 2019.