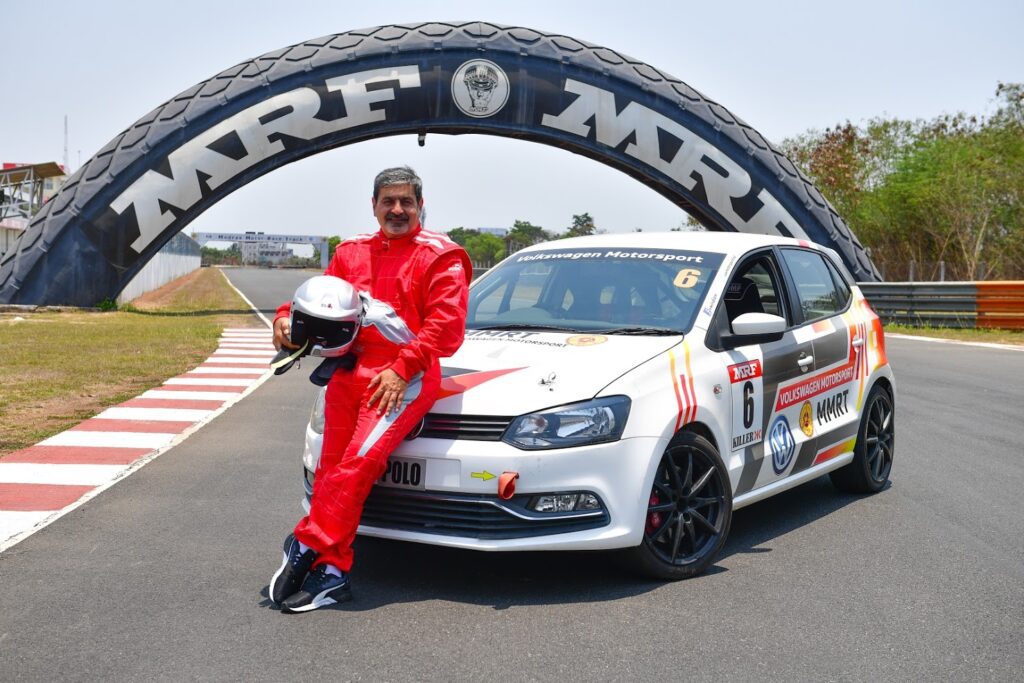 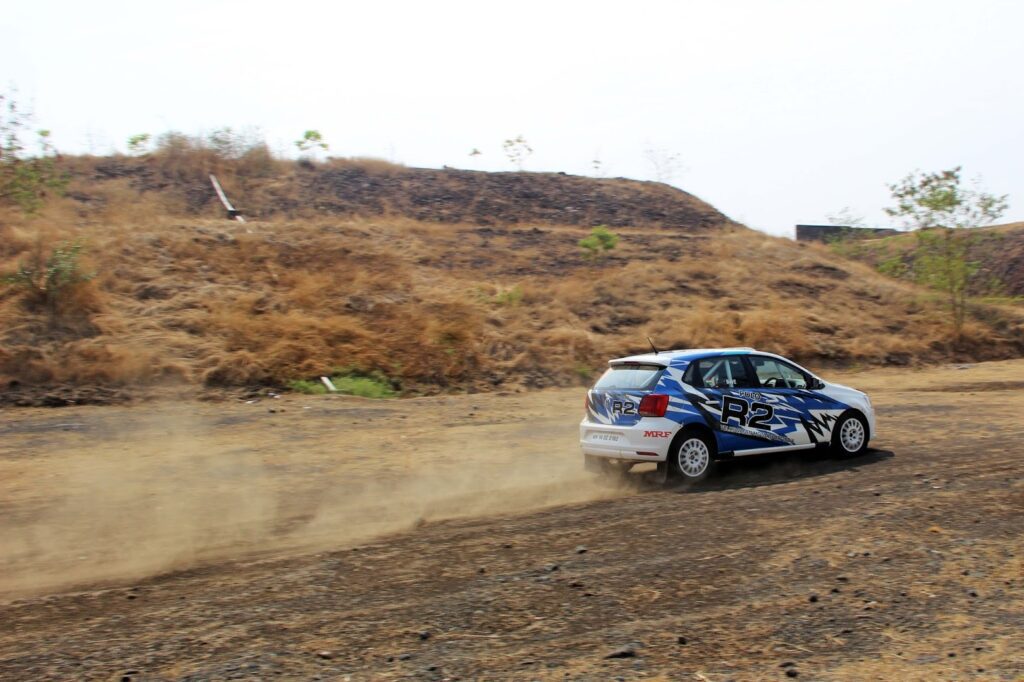 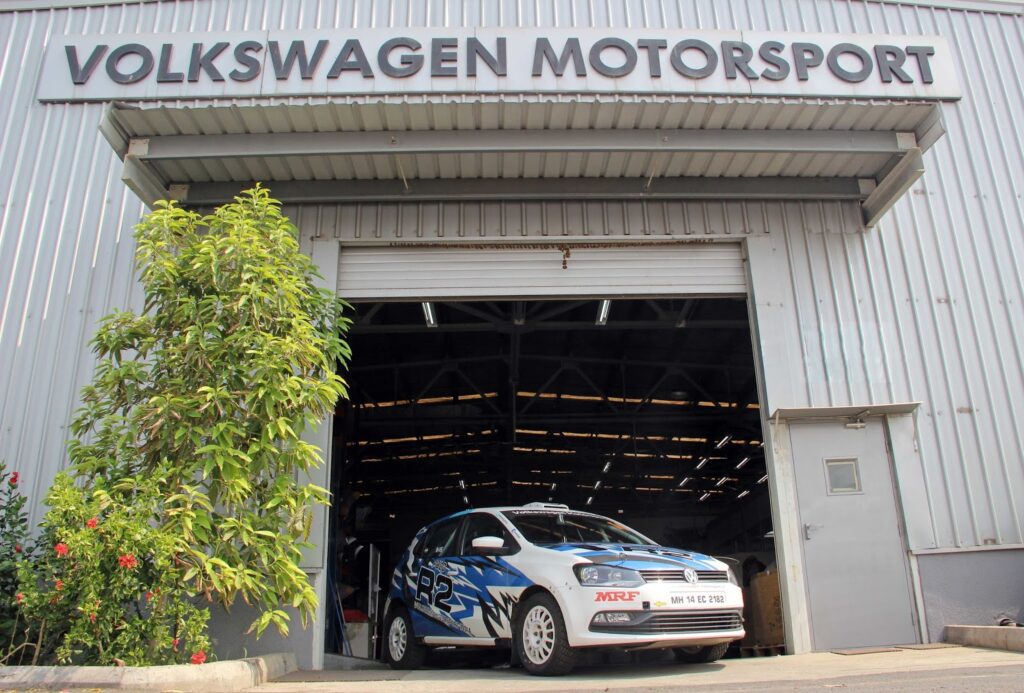 Motorsport veteran Vicky Chandhok will be participating in the Round 1 of the MRF FMSCI Indian National Rally Championship (INRC) 2018, which starts from 27 April in Chennai. He makes a comeback into competitive racing after a long hiatus of over 17 years, and will be competing in the topmost INRC category with some of the country’s best rallyists.

He will be piloting the Volkswagen Polo R2 rally car, with Chandramouli from Bengaluru as his navigator. The R2 rally car has gone through extensive testing and after test driving it earlier this year in Chennai, Vicky was convinced that it would be the perfect drive for his comeback.

Vicky Chandhok began his driving career back in 1972 and continued racing and rallying throughout the next 28 years, until his final competitive outing at the South India Rally in 2000, which he won.

In that period he competed and won races all over India in Formula Fords, Formula Indians, Formula 3 and Formula 2 cars during the heyday of Indian motorsport. As a driver, Vicky won some of India’s biggest Rallies – the Himalayan Rally, the Rallye D’ Endurance, the South India Rally in Chennai, the Popular Rally in Kerala and the Charminar Challenge in Hyderabad.