The 5th leg of Maruti Suzuki National Super League TSD Rally Championship 2016 will be held in Arunachal Pradesh from 14-17 December, 2016. The rally will coincide with the Orange Festival of Adventure and Music at Dambuk and cover approximately 700 kms, passing through dense forests, steep hills and snow-capped peaks across Itanagar, Pasighat and Dambuk. 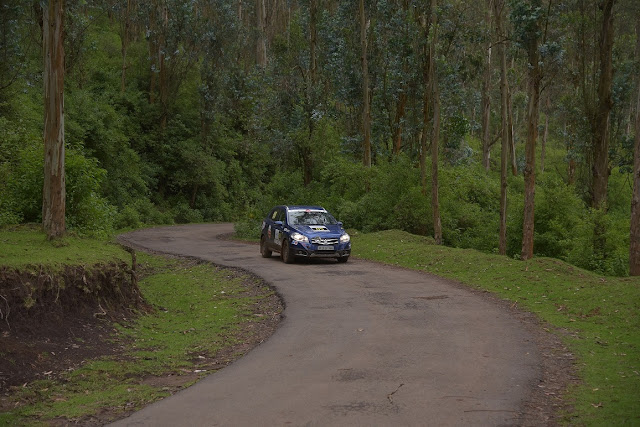 This is the first ever Maruti Suzuki Rally to begin from North-East and is open to all four-wheeler makers without any need for customization. The rally follows Time-Speed-Distance (TSD) format that tests the skills of driver and the navigator, and retains the adventure of competitive motorsport. 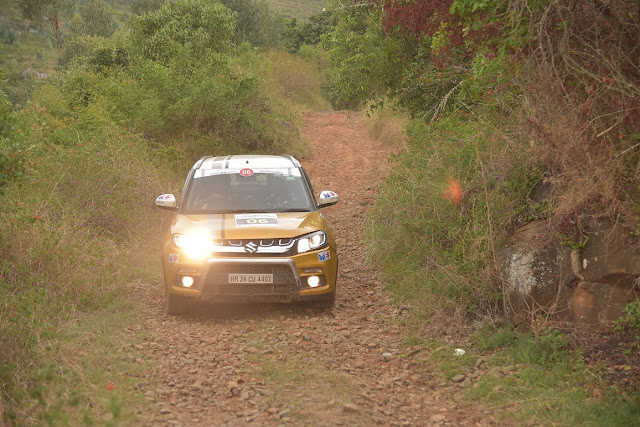