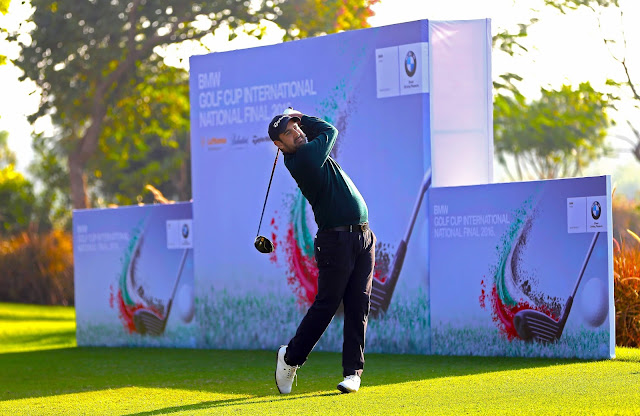 An exclusive invitation-only event, the BMW Golf Cup International 2016 is an amateur golf tournament series designed for customers, prospects and opinion leaders. There are 50 participating countries including India, with 1,000 qualifying tournaments involving 100,000 players. 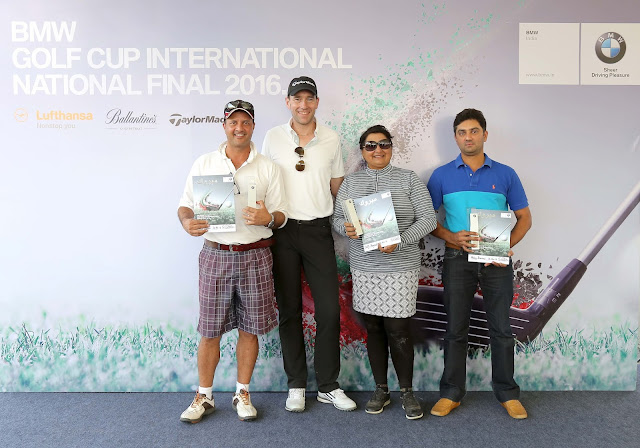