13 June 2016: Thierry Neuville extended his lead over Volkswagen Motorsport’s Jari-Matti Latvala on the final day to win at the WRC Rally Italia Sardegna (June 9 to 12) by 24.8 seconds, and give Hyundai Motorsport its second victory of the 2016 FIA World Rally Championship (WRC) season. 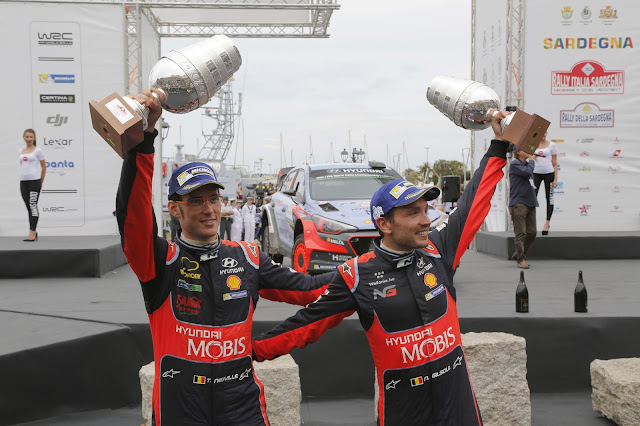 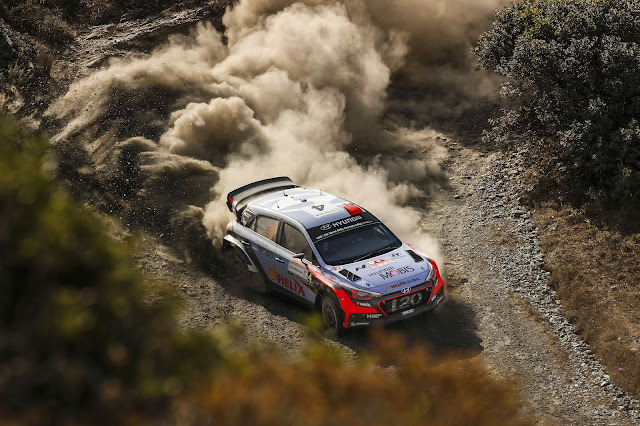 The result marks the second victory for the New Generation i20 WRC this season, and the team’s third win in total, after Rallye Deutschland in 2014 and Rally Argentina in April this year. Hyundai Motorsport team driver Dani Sordo claimed his fourth consecutive fourth place position, while Kevin Abbring finished second in the Power Stage, securing their first WRC points. For Thierry Neuville, this is his first victory in WRC since Germany 2014 and the most accomplished performance of his career. 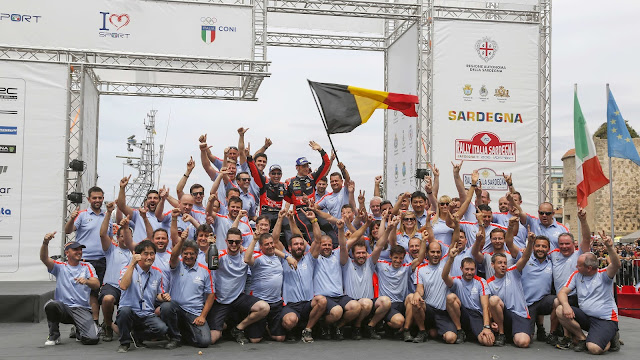 Hyundai Motorsport has now taken podiums in five out of six rallies this season, with two victories, making it the team’s most successful WRC season even before reaching the halfway point. Next round of the FIA WRC, WRC Rally Poland, takes place from June 30 to July 3, and will mark the halfway point of the 2016 WRC Championship.