New Delhi, 13 June 2016: The ‘Maruti Suzuki Backwaters Rally’ is set to begin from Ooty on 16 June and conclude in Kochi on 19 June 2016. The rally spans across 650 kms and is the third round of Maruti Suzuki FMSCI National Super League TSD Rally Championship 2016. 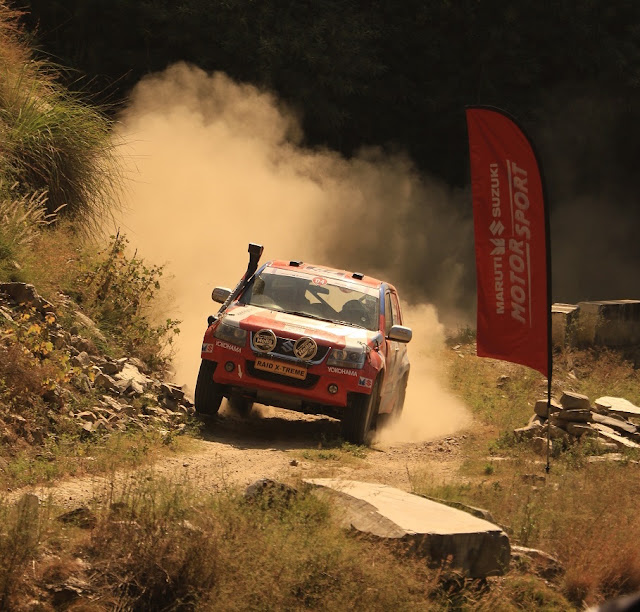 Karthick Maruthi and S SankarAnand were the winners of both the earlier two rallies on their Vitara Brezza followed by Sachin Singh on his Swift and Jagmeet Gill on Vitara Brezza.

The championship is open to all four-wheeler make and there is no need for any customization to participate in the championship. The Rally follows Time-Speed-Distance (TSD) format that tests the skills of the driver and the navigator, and retains the adventure of competitive motorsport. 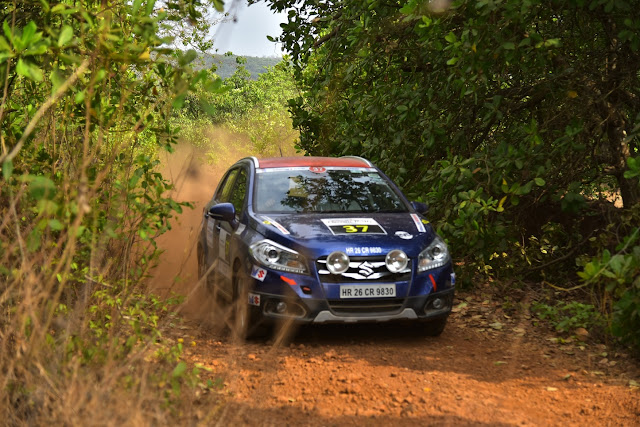 With signature cross country rallies like Maruti Suzuki Raid de Himalaya, Desert Storm and Dakshin Dare, Maruti Suzuki now aims to encourage younger and new motorsport enthusiasts. The Maruti Suzuki National Super League TSD Rally Championship is recognized by the Federation of Motorsport Clubs of India (FMSCI) and comprises a total of six rallies across the country, with Backwaters Rally being the third round followed by others like The Mughal Rally in Srinagar, Rally of Gujarat and one in Arunachal Pradesh.