Tech Mahindra, the IT and BPO arm of Mahindra & Mahindra has entered into an agreement to acquire a controlling stake in the company that has famously designed some of the most stunning vehicles for Ferrari, Alfa Romeo and Maserati in the past. Pininfarina S.p.A. also has expertise in designing high-speed trains, yachts, airplanes, and private jets, and a global consulting practice for industrial design, interior design, architecture and graphic design. 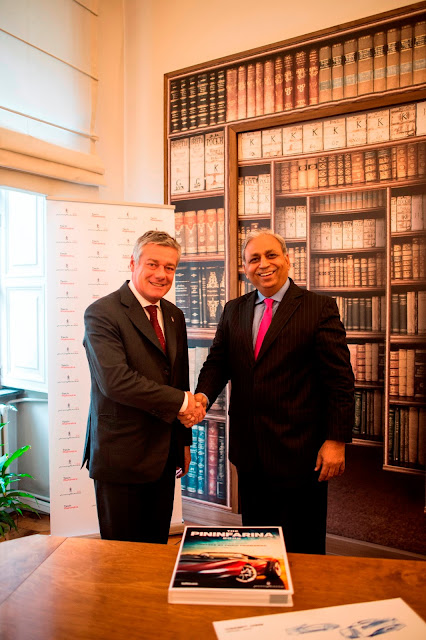 The company has an enduring relationship with Ferrari that began when ‘Pinin’ Farina and Enzo Ferrari met in 1951, and Farina designed the first Ferrari 212 followed by the popular 250 GT. The designs took Hollywood by storm, inspiring the film ‘Sabrina’ starring Audrey Hepburn, William Holden and Humphrey Bogart, along with the Spider that Farina designed. And the rest is history.

The acquisition gives Tech Mahindra a critical foothold in key, early-stage conversations in the automotive and other verticals. For Pininfarina, it means an ability to leverage Tech Mahindra’s presence across 90 countries and access to about 780 customers, giving them a massive scale of operations. The synergy will help both entities cross-sell and up-sell their services to existing clients and help attract new ones.

This will be followed by an open offer for all the remaining ordinary shares of Pininfarina, at the same purchase price paid for the shares held by Pincar.  A rights issue to infuse funds into the design & styling major will also be executed before the end of 2016. Pininfarina will continue to remain an independent company, listed on the Milan Stock Exchange, with Mr Paolo Pininfarina continuing as the Chairman of its board.