The Maruti Suzuki Raid-De-Himalaya is back. In its 17th edition, the world’s highest altitude motoring rally kicks off on 09 October 2015 from Shimla, and will cover a distance of 2000 km over 6 days. About 150 motorsport enthusiasts are expected to participate this year, with 67 in the Xtreme Motorcycles and Quads category, 38 in the Xtreme cars and trucks category, 46 in the adventure category and 10 women participants. 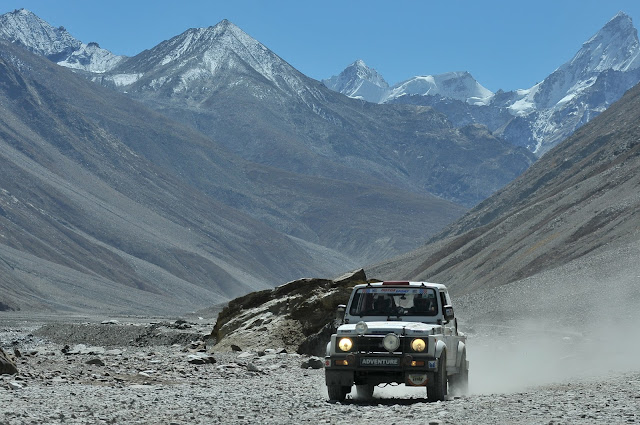 Raid-De-Himalaya is known as one of the toughest rallies, and this year it will traverse through a new and tougher route, passing through Manali, Dalhousie, Rangdum and culminating at Srinagar. Participants will touch high altitudes of above 15000 ft. with temperatures dipping to -21 degrees centigrade at night in an epic rally that would test endurance levels of both man and machine.