24 June 2013: In an attempt to wrest back some lost ground from its German rivals Audi & BMW, Mercedes Benz launched the B-Class, its premium hatchback a few months back. Now the company has gone a step further and launched the all new A-Class in India at a price point of Rs 22.73 lakh (ex-showroom Mumbai), making it even more affordable to own a three pointed star. Aimed at the entry level affluent customer who prefers to take their vehicle out on a spin themselves rather than be chauffeur driven, this one competes with the likes of Audi Q3 and the yet to be launched BMW 1 Series. 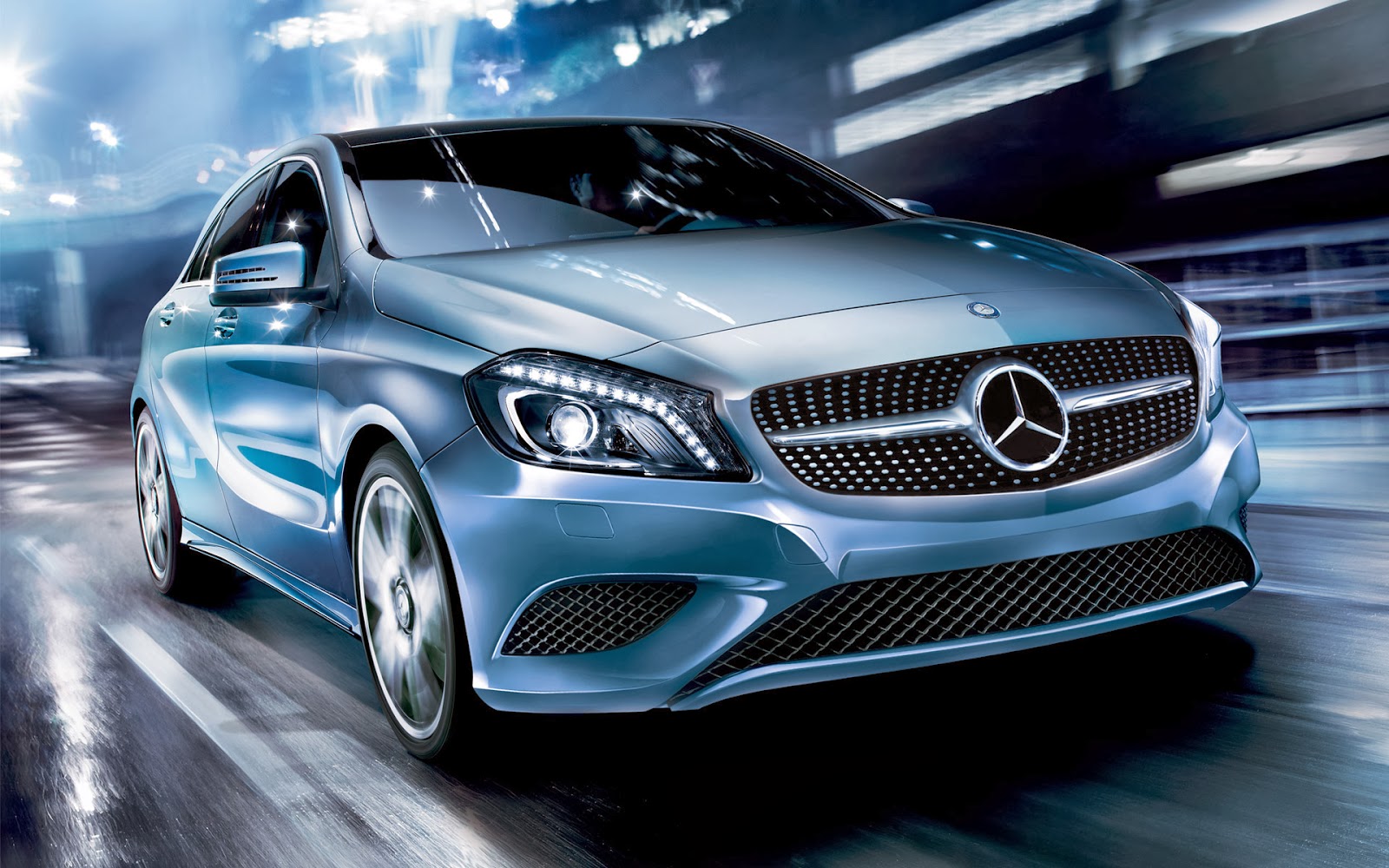 The A-Class has been launched in two variants – the A180 CDI (diesel) and the A180 Sport (petrol). The petrol version is the more exciting of the two, and has a 1.6 liter turbocharged engine producing 121 BHP and 200Nm of torque. Although it does not have outright power and grunt, it makes up with its brilliant handling. It is light on its feet and incredibly agile. The transmission is a 7-speed automatic with smooth and fast gear changes and the top speed is 210 km/h.

Both variants are extremely fuel efficient as they are powered by frugal turbo charged engines and come with ECO start/stop as standard. The mileage for the diesel is 20.6 km/l and for the petrol variant it is 15 km/l. 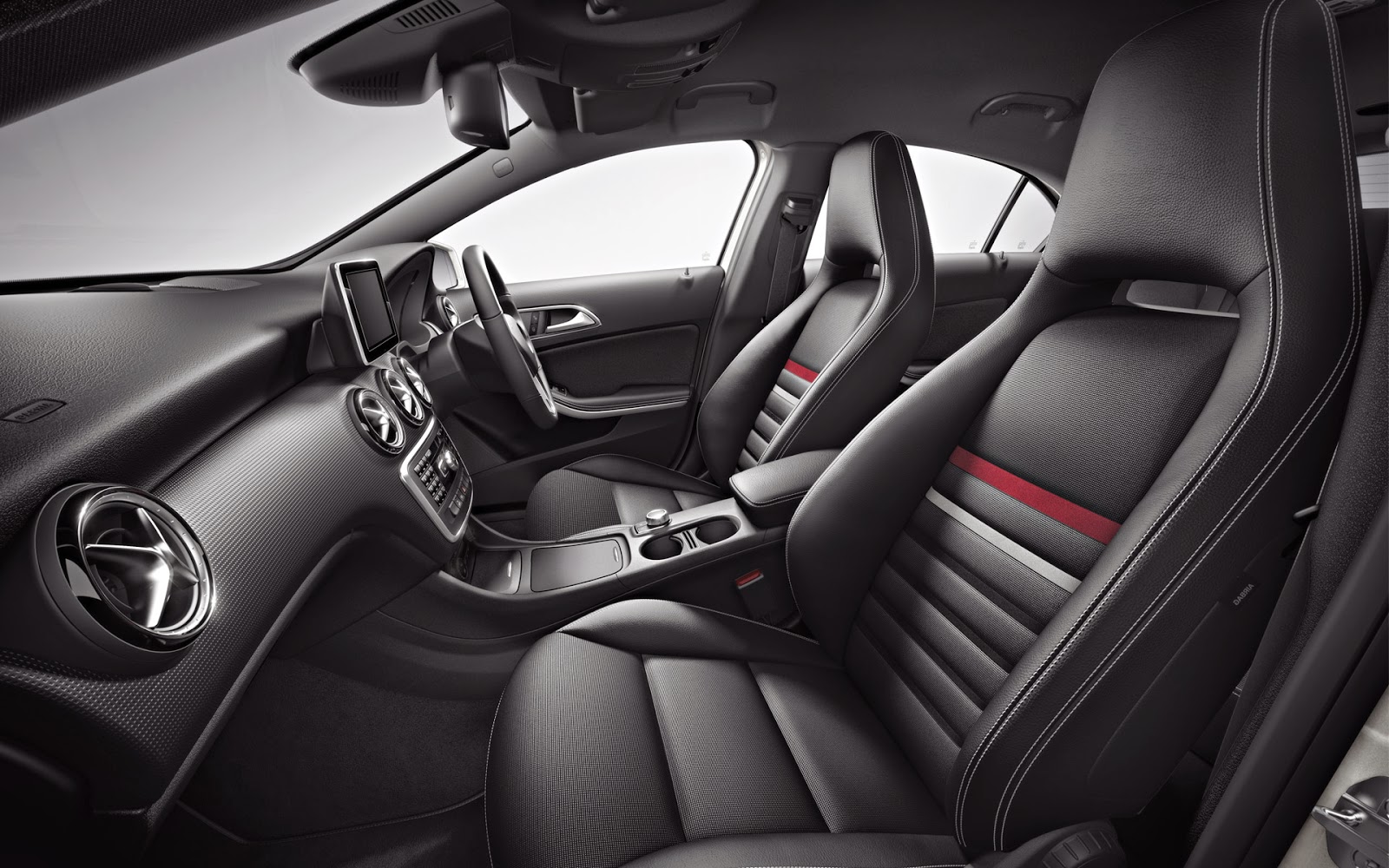 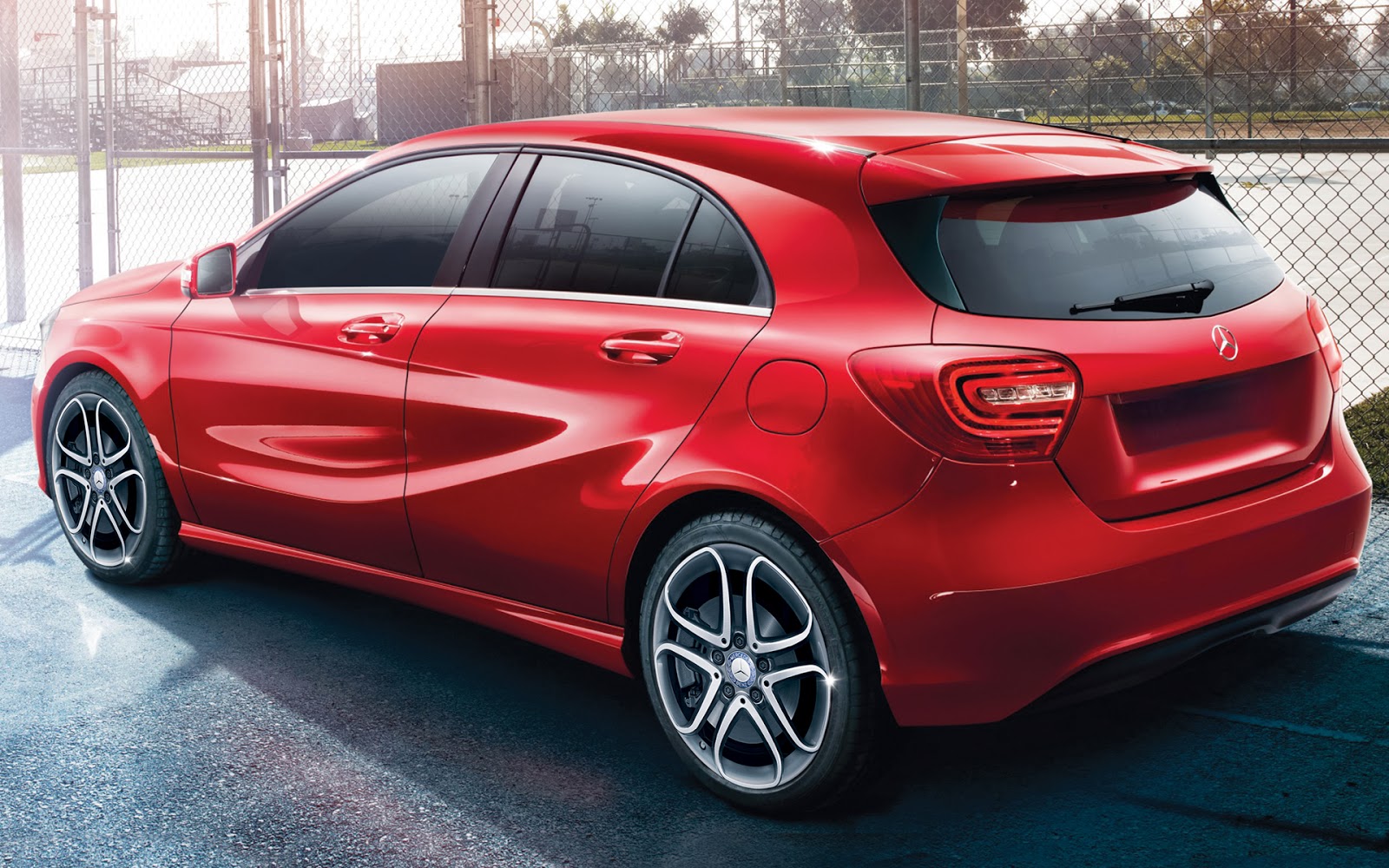 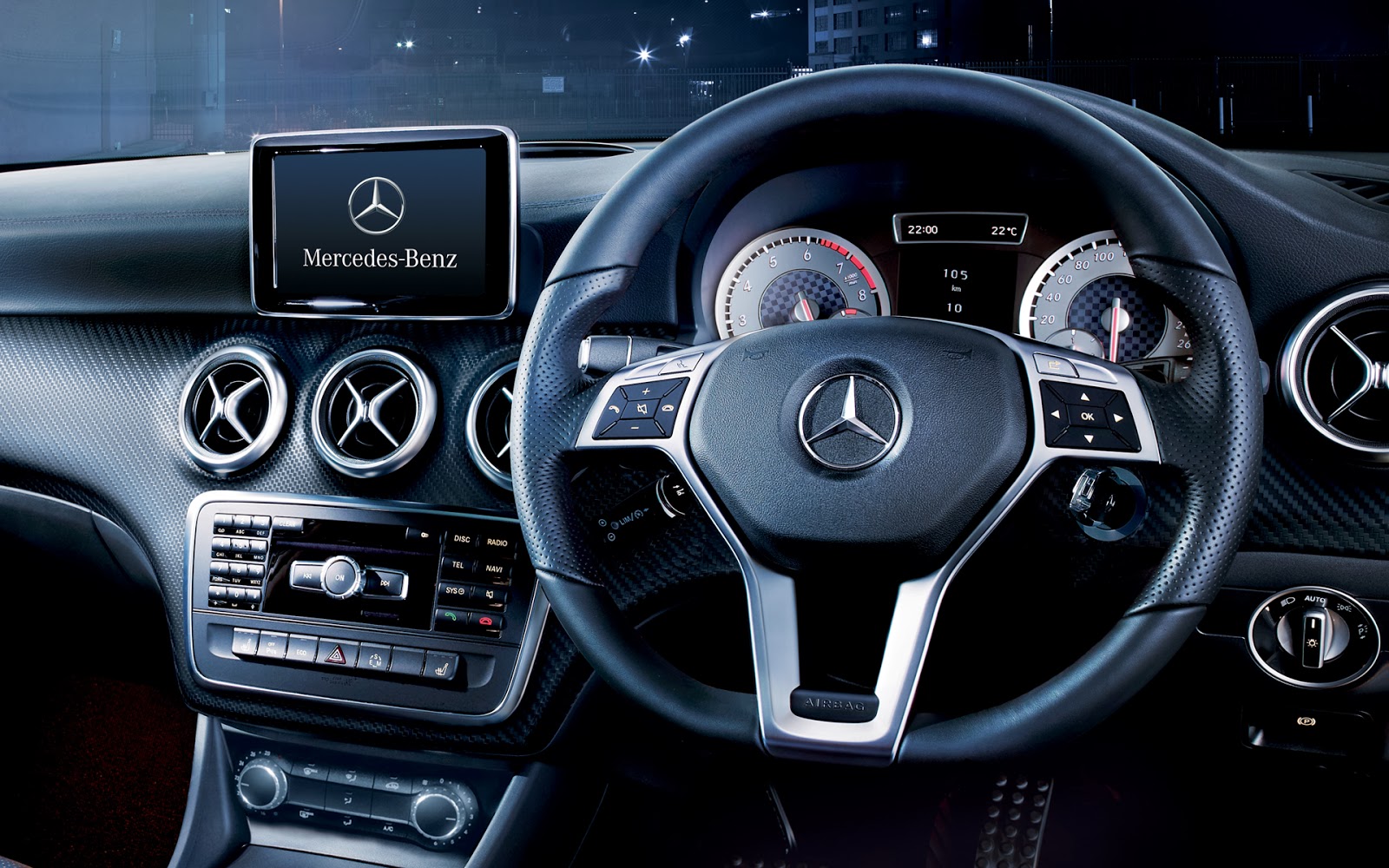 The A-Class looks striking and stylish without being over the top. The classy LED headlamps add a suave touch and gives the car a powerful stance. Even though the A-Class is compact, it is not cramped on the inside. The interior are quite similar to the B-Class which is incredibly practical and comfortable.

This one is a complete hot hatch, which is exactly what India needs right now. But in these recessionary times would the market be willing to pay luxury prices for a hatchback? That is a tough one to answer.