Proud owners, auto enthusiasts and curious onlookers gathered at the Statesman House, Barakhamba Road, New Delhi as the 47th Statesman Vintage & Classic Car Rally was flagged off this morning. The cars were inspected at the Modern School grounds on Saturday, 16th February and the rally took off on Sunday, 17th February 2013 at 9:00 am. The rally was flagged off by Admiral Devendra Kumar Joshi, Chief of Naval Staff and proceeded towards Sector 50, Gurgaon and then back to Jawaharlal Nehru Stadium for the prize distribution ceremony. 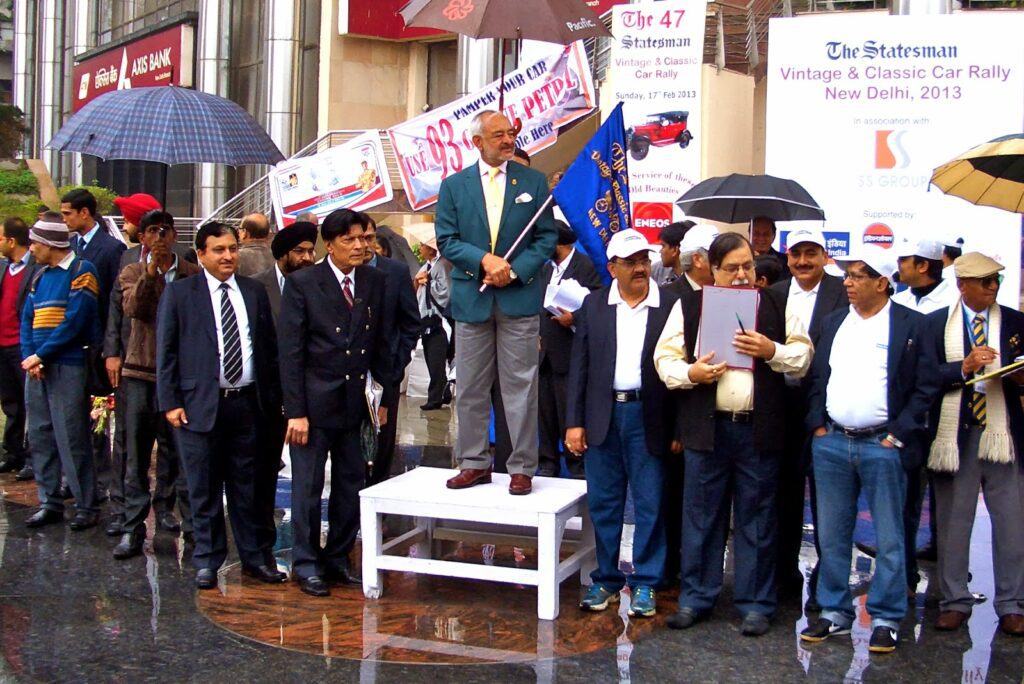 The grey skies & light drizzle provided a perfect backdrop for the magnificent fleet, as they glided by and literally transported everyone present to a different era. Sadly a few owners who did not wish to risk their precious vehicles in the wet conditions decided to drop out. Many of the cars were first time entries after restoration, and some amongst them were young owners too – a positive trend and testimony to the growing passion amongst collectors to keep the heritage alive.

Cars were divided into three categories: Vintage, Classic and Post War (1945-1962 & above 1500cc). The star of the show was the 1914 John Morris fire engine from the Rail Museum – the oldest entry and an instant crowd puller with its stunning appearance and distinct fire engine bell. Other entries included a 1927 Rolls Royce (owner Diljeet Titus), a 1928 Ford (owner Sanjay Verma), a 1934 Lagonda (owner R.N. Seth), and a 1939 Bentley (owner Shomenath Roy Chowdhury). The Bentley however dropped out at the last moment due to rain. 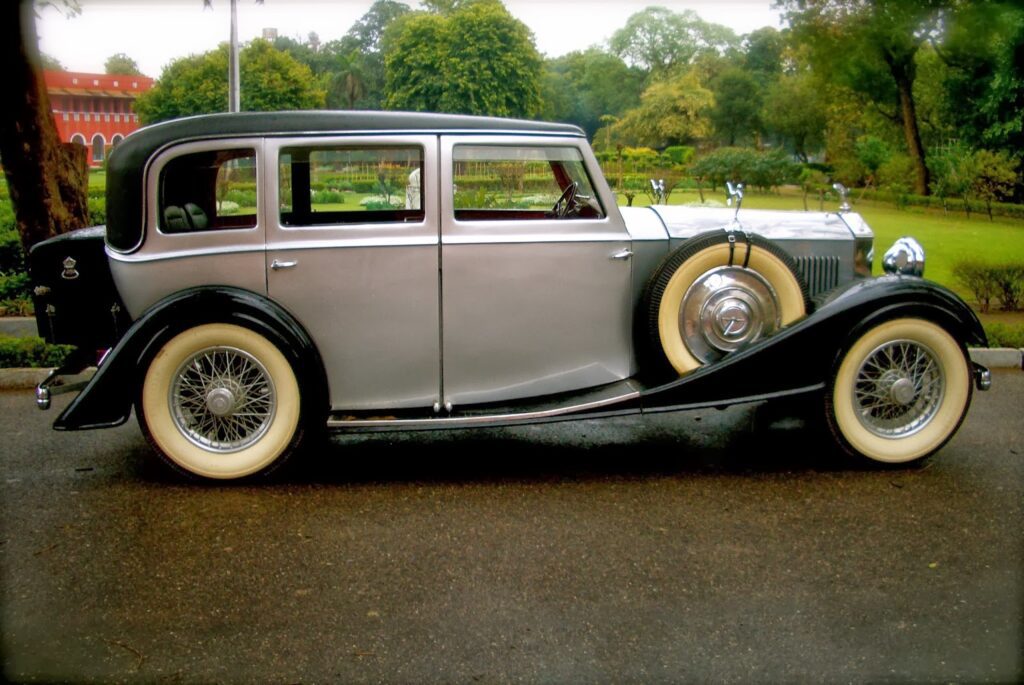 Rolls Royce on display during the inspection at Modern School 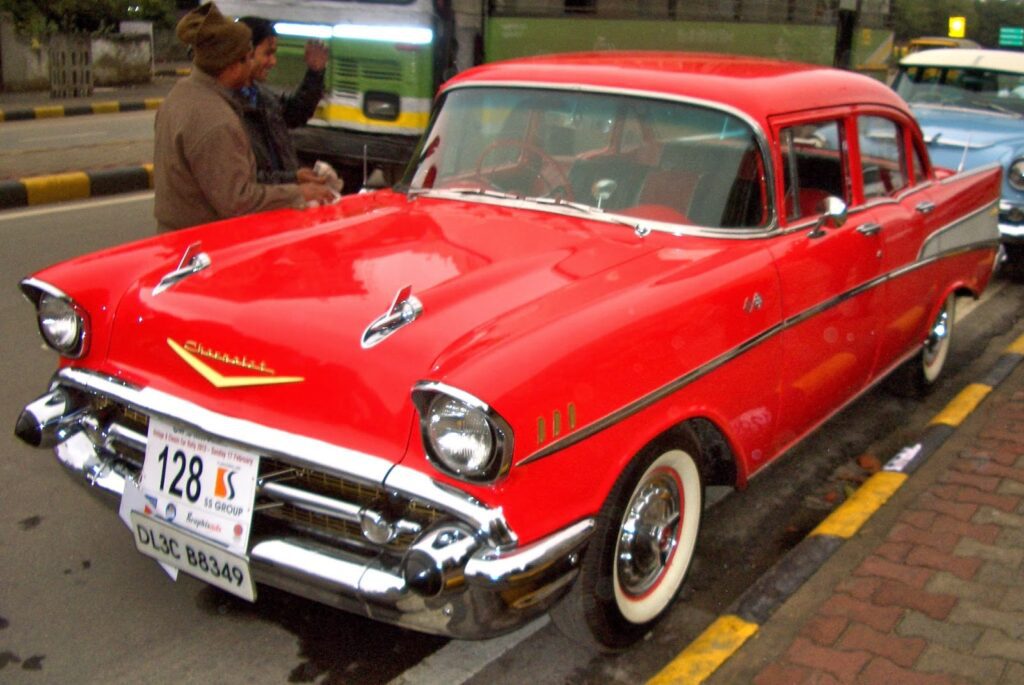 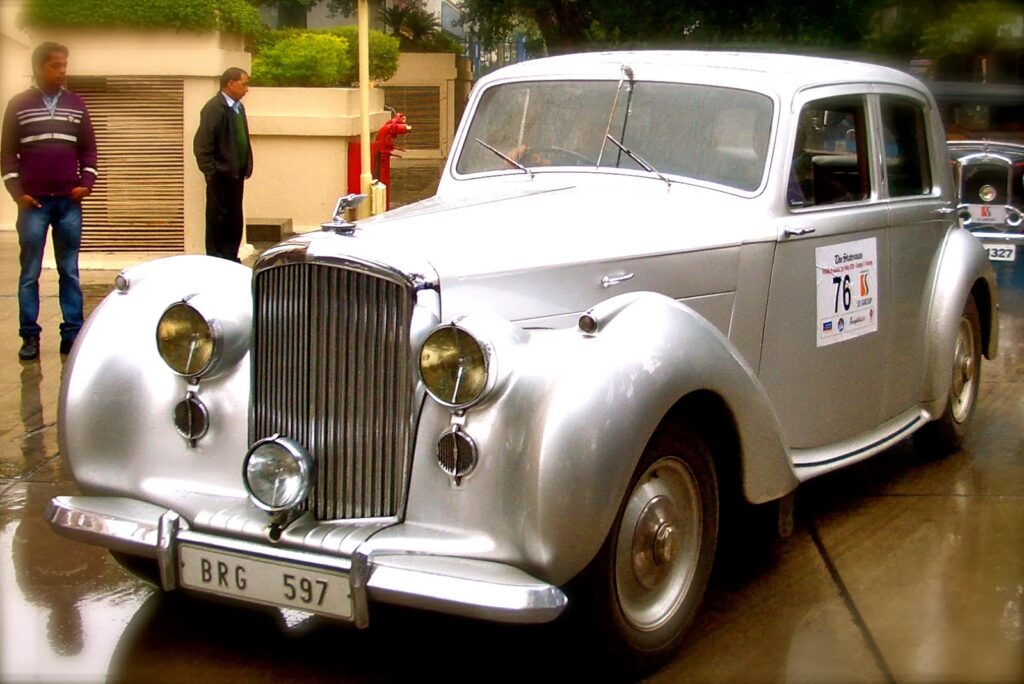 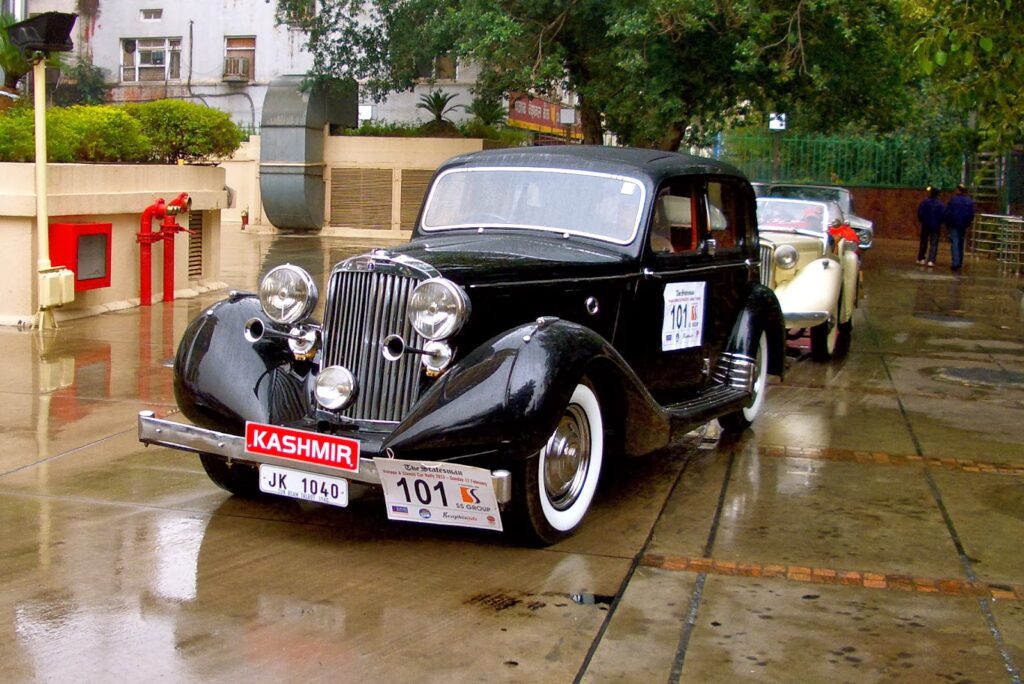 The most impressive set of vehicles belonged to ace collector Diljeet Titus and included a 1927 Rolls Royce, a 1935 Buick, a 1935 Rolls Royce, a 1952 Cadillac and a 1957 Chevrolet. Other star attractions included a 1957 Austin and a 1962 Chevy owned by Bird Group, H.P. Singhania’s 1947 Bentley, 1946 Armstrong and 1947 Chevrolet. Also present was a US Army Jeep in the Post War Section. Most cars were in immaculate condition and many of them were proudly self driven. Ace restorer Tutu Dhawan,  who has been responsible for restoring a majority of vintage & classic cars in this country was also present at the event. It was nice to see a few of the cars that were in various stages of restoration during my stint at his garage last year now out on rally day.

Overall it was a fantastic effort that showcased some of the best heritage cars in the city and allowed enthusiasts a rare glimpse of these cars together on the road.