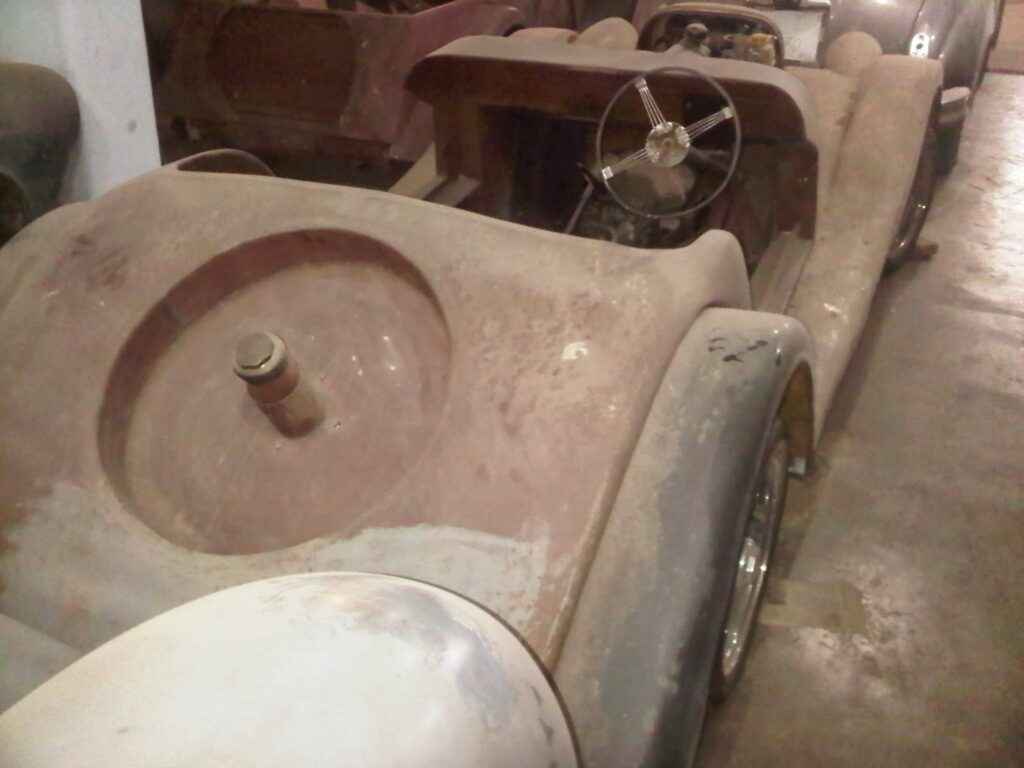 Auto restoration is a combination of art, skill and patience 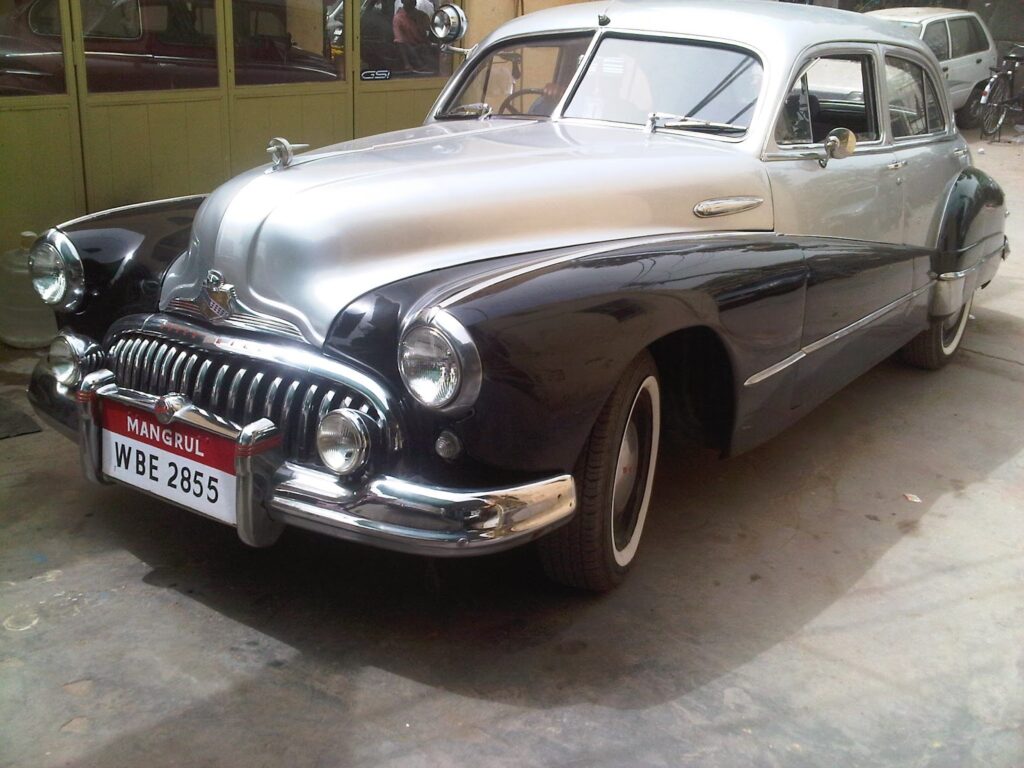 Auto enthusiasts in the country are not unfamiliar with the name of Tutu Dhawan. A classic car restorer, auto expert, analyst, journalist and television personality, he is one of the biggest names in the Indian auto industry. As Anand Mahindra aptly summed it up when I told him about my apprenticeship, “He’s a goldmine of practical experience.”

I finally had the good fortune of spending close to a fortnight at Tutu Dhawan’s restoration garage after my exams. And this was an experience I will always cherish. His first words to me were, “No one lasts here more than 2 days.” I did better. And promised to go back in the summer. So I guess that will be something he will always remember about me.

The time spent there was nothing short of a revelation. An education. The passion and dedication towards the craft was infectious. While there are thousands of classic cars in India, some are in working condition and some just pieces of rust. At the restoration garage, the team painstakingly converts these pieces into fully functional cars.

The classic car industry is a fairly important one, and the value of restored cars increase over time. Contrary to popular belief, there are more classic cars in small town India than in metropolitan cities. Muradabad, Bareilly, Lucknow, Pune, and as far as Assam – cars come from all over India for restoration.

During my stint, there were two 1967 Mustangs, two Mini Coopers, a 1957 Mercedes 220S, an Alfa Romeo, a Fiat 1200D, a Jaguar XJ, a 1934 Bentley Convertible, several VW Beetles from the 60s, a Ford Capri, many Morgans and a VW Samba bus. Each vehicle was at a different stage of restoration & repair; from body work, to suspension assembly, to testing of engines, among other things.

Some experiences really stood out for me and here is a log of my days spent there. Although I know only a few of you may be able to appreciate this.

Engine testing of the Ford Capri:  The 4 cylinder Capri engine was cleaned and the cylinders were inserted into the cylinder block. The crankshaft was assembled and the cylinder head was attached. The engine components were then added and the terminals were attached to a battery. Next, petrol was put in and the engine was ready to go. Not really ready to go, as it was only placed on a table. The exhaust and intake manifold was attached, and the engine was started. It really was a weird feeling to see just an engine running. But nonetheless, it was a magnificent sight. The body of the Capri was almost complete while I was there, and only the interior restoration remained.

Restoration work on the 1967 Ford Mustang:
The Mustang is a car made fashionable by many Hollywood celebrities and has featured in many classic movies as well. When I was there, work on the 1967 Mustang had already started. The car was in a pretty bad shape as the whole suspension had collapsed and the body was full of dents. However, the engine was still in working condition, and only the gearbox had to be repaired. I assisted the workers a bit in dismantling the gearbox which was fun, since it was the first time I was working with spanners! The body work was also in progress while I was there and this would be one head turner on the roads once it is complete.

The 1960 VW Beetle: The Beetle had an engine problem. It had its engine completely rebuilt, but even after complete overhauling there were nagging problems. The flywheel didn’t fit in perfectly with the clutch, and the gearbox was extremely jerky, and the gears were slipping. So that had to be completely rebuilt before delivering it to the owner. 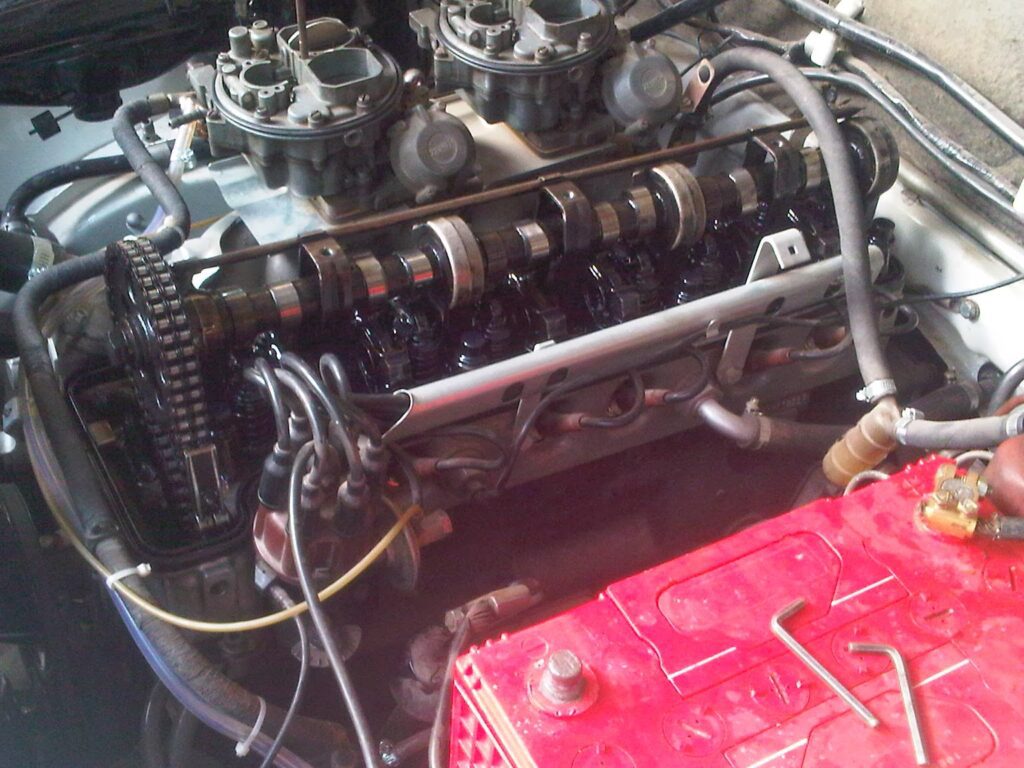 Engine testing of the Ford Capri 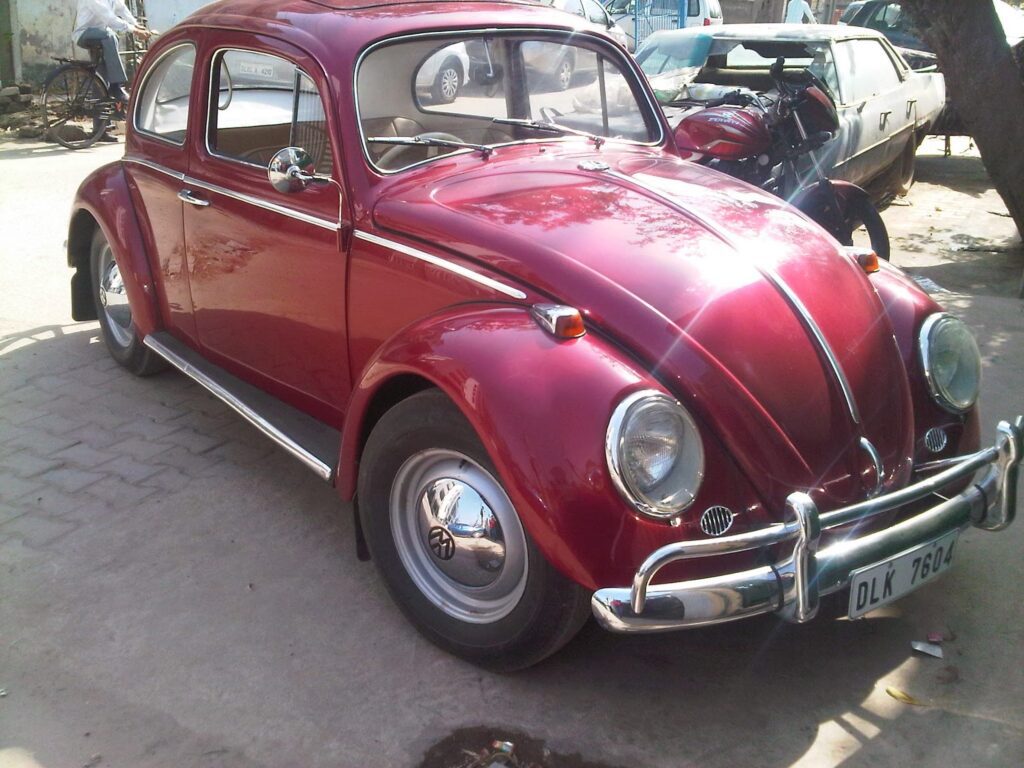 The Mercedes 220S:
This one was almost complete but had a few issues with the carburetor, which had to be completely replaced. Getting spare parts for classic vehicles is tedious, and requires maintaining a huge network across cities from where one can procure them. At times it takes months and years to get just a simple part, and sometimes you don’t get them at all. Then starts the process of replicated it to perfection or finding a viable alternative that works. I did see a Maruti 800 carburetor put to good use in a Mercedes 220S engine, while testing. 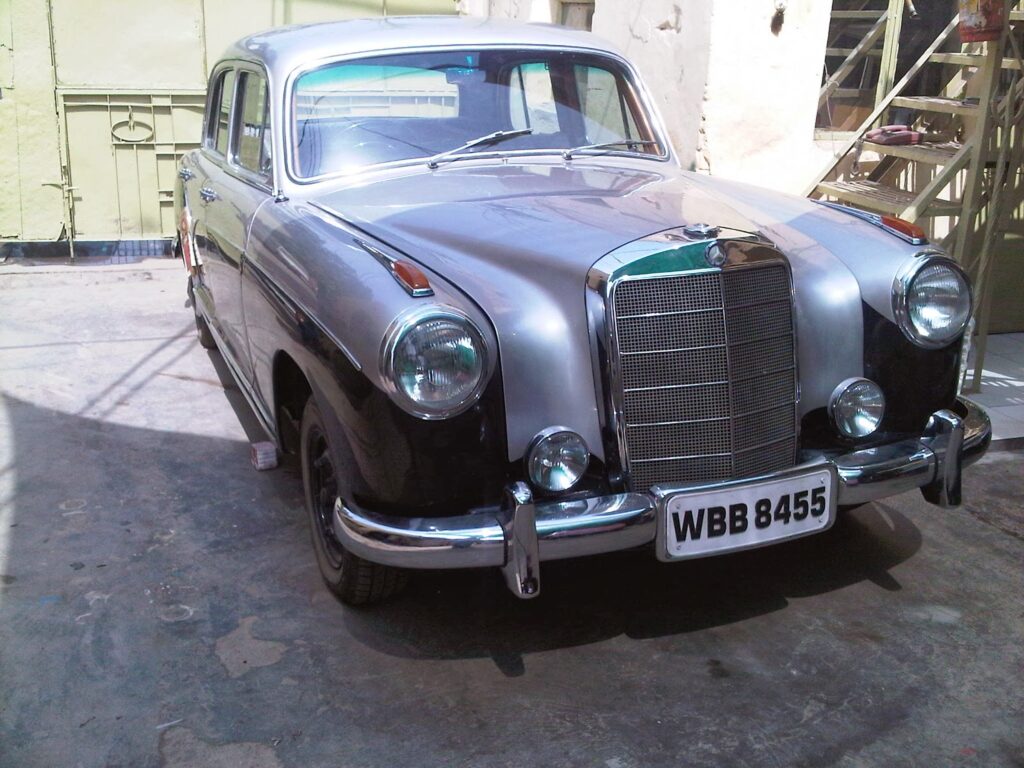 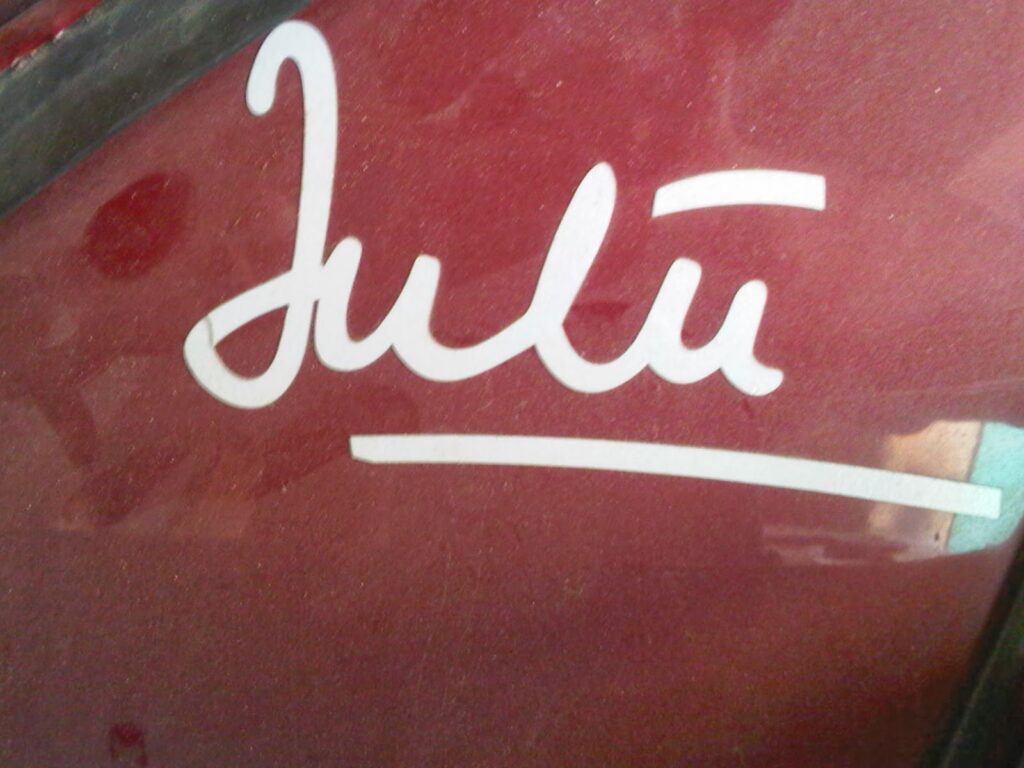 The mark that goes into every restored car

The 1972 Jaguar XJ12:
The Jaguar was one of the best cars I had seen. It had a V12 engine, and was painted in a beautiful bottle green color. The interior was done up with leather and real wood, and the engine had a magnificent hum to it. Work on this was more in the area of body and minor engine repairs.

During my stint, work on two cars were completed and they had left the garage. The first was a 60s VW Beetle, where the engine had been completely rebuilt and the second was a 1957 Mercedes 220 S-Class, whose interior had been completely redone. Every car that leaves the garage carries the insignia ‘Tutu’ on the back bumper, which is a nice little touch.

The legend has been a great teacher, and told me many things I didn’t know. Surprisingly, he did quite a bit of work himself and was extremely hands on. All in all, it was time well spent, and a dream come true actually! Amazing to meet such talented craftsmen so early in my career and I just can’t wait to get back there during my summer break!