12 February 2013: Two years ago Lamborghini showcased its breathtaking concept – the Sesto Elemento, at the 2010 Paris Motor Show. Since then Lamborghini has introduced many models and one would have thought that the Sesto Elemento has taken a backseat. But early this year they finally announced the production of this lightweight supercar at their Sant’ Agata Bolgnese factory. 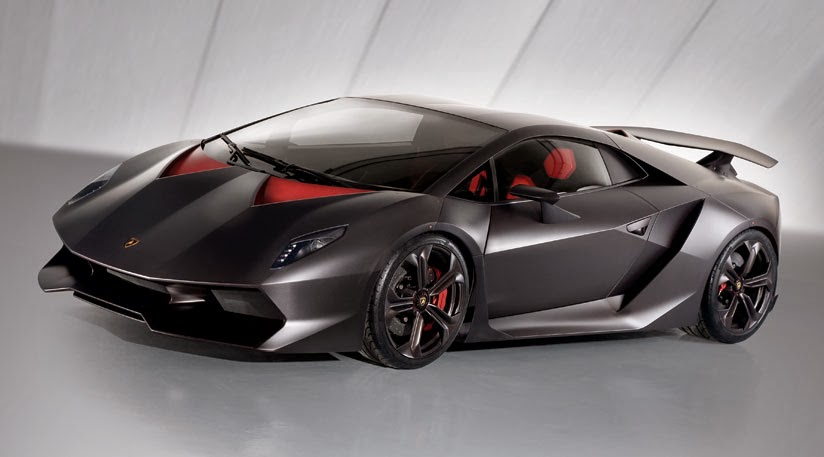 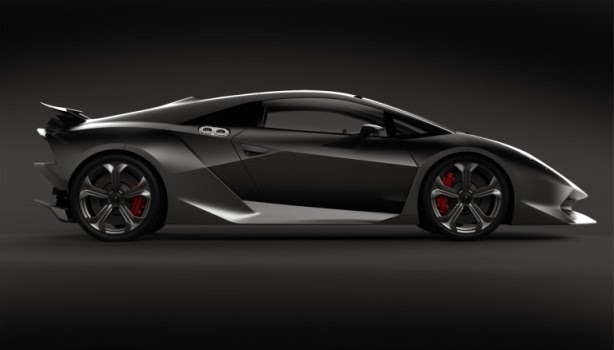 Sesto Elemento means ‘Sixth Element’ in Italian, referring to the atomic number of carbon, in recognition to the extensive use of this material in the car. The car does look good, with the bare carbon fibre providing a look no other car has. From some angles it looks like a Batmobile, and that is not really a bad thing. Carbon fibre being one the lightest and most durable material makes the Sesto Elemento weigh just 999 kgs in all. The car is mainly made with a carbon reinforced polymer, and is the lightest Lamborghini ever built. The engine is a 5.2 litre V8 from the Gallardo producing 570 BHP. Because of its light weight, it manages to scorch from 0-100 km/h in just 2.5 seconds. Unbelievable, right? 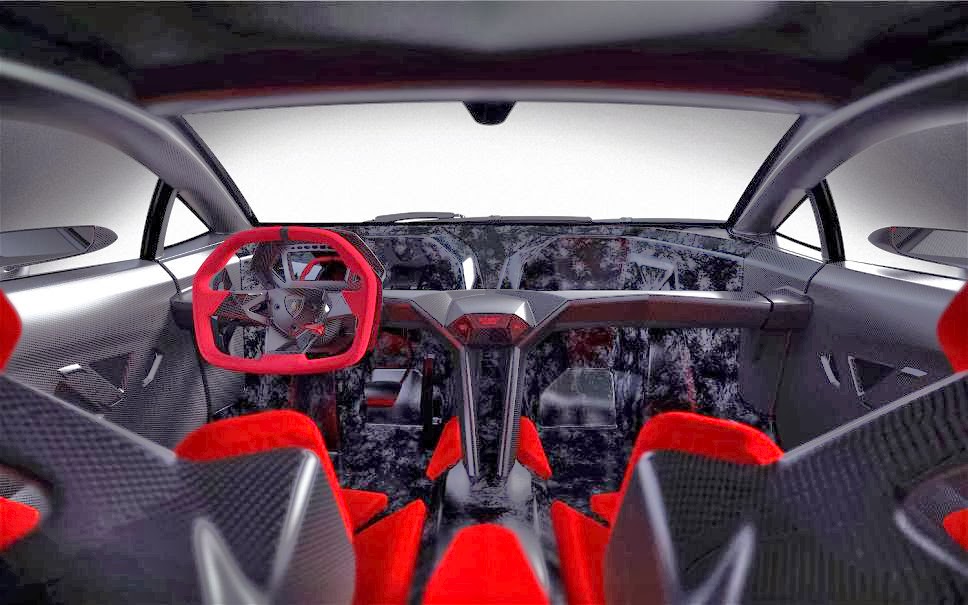 The only drawback with carbon fibre is that it makes the vehicle very expensive to acquire. Moreover, the Sesto Elemento is a limited edition vehicle and only 20 of them will be hand built to perfection by the talented craftsmen at Lamborghini. So I guess, that explains the €1.5 million asking price (about 11 crore in Indian Rupees).

No doubt it is expensive. And yes, you can buy 5 Aventadors for the same price. But then, when you buy something like the Sesto Elemento you don’t bother with such logic. This one is definitely not meant for ordinary mortals and I don’t really think it would be too tough for Lamborghini to find 20 billionaire scions around Russian, China or for that matter India, who would kill to acquire these.