04 March 2013: With just a few days left for the Geneva Motor Show, British manufacturer McLaren has announced the launch of it’s all new hypercar, the P1. The concept version was showcased in Paris last year, and the production version has only a few changes. The P1 is the successor to the legendary F1 – which back in the day, was the fastest car in the world. 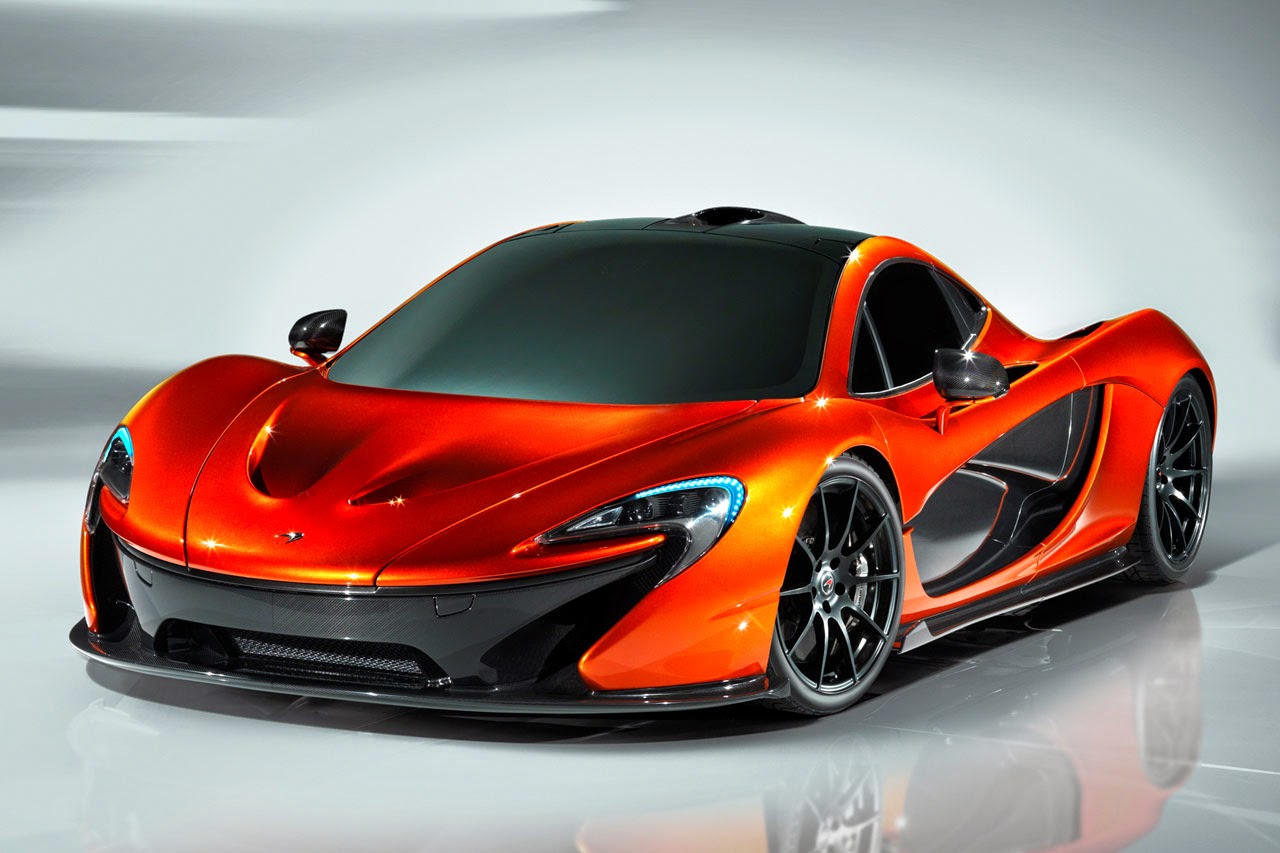 The P1 certainly looks the part, and is much more dramatic than its main competitor, the Bugatti Veyron. The Veyron still remains the fastest car in the world, and the P1 would need more than just good looks to match it. On paper though it has everything that guarantees it a place in the prestigious hypercar club. It is powered by the same 3.8 ltr V8 engine used in the 12C, but will be a 727 bhp version. Paired with an electric motor, another 176 bhp gets added, for a combined total of 903 horses. This guarantees a 0-100 run in less than 3 seconds and a limited top speed of close to 350 km/h.

The P1 isn’t just about brute force, and can be counted amongst the the most sophisticated cars ever built. There are vents in the front bumper which provide better downforce, which in turn helps in better cornering. Also present are superb Pirelli PZero Corsa tires, which provide unbelievable grip. The interior is simple and driver focused, with not much to distract you from the important task at hand which is driving.

The P1 may be slower than the Veyron in a straight line, but I feel it is high time we take the  0-100 and top speed out of the equation and focus on what actually distinguishes a good car from a great one. It is the sensation the car gives, the design cues, the feel, the adrenalin rush and on all those counts I think the P1 would seem to be a better drive than the Veyron.

The official price of the P1 is about $1.3 million.