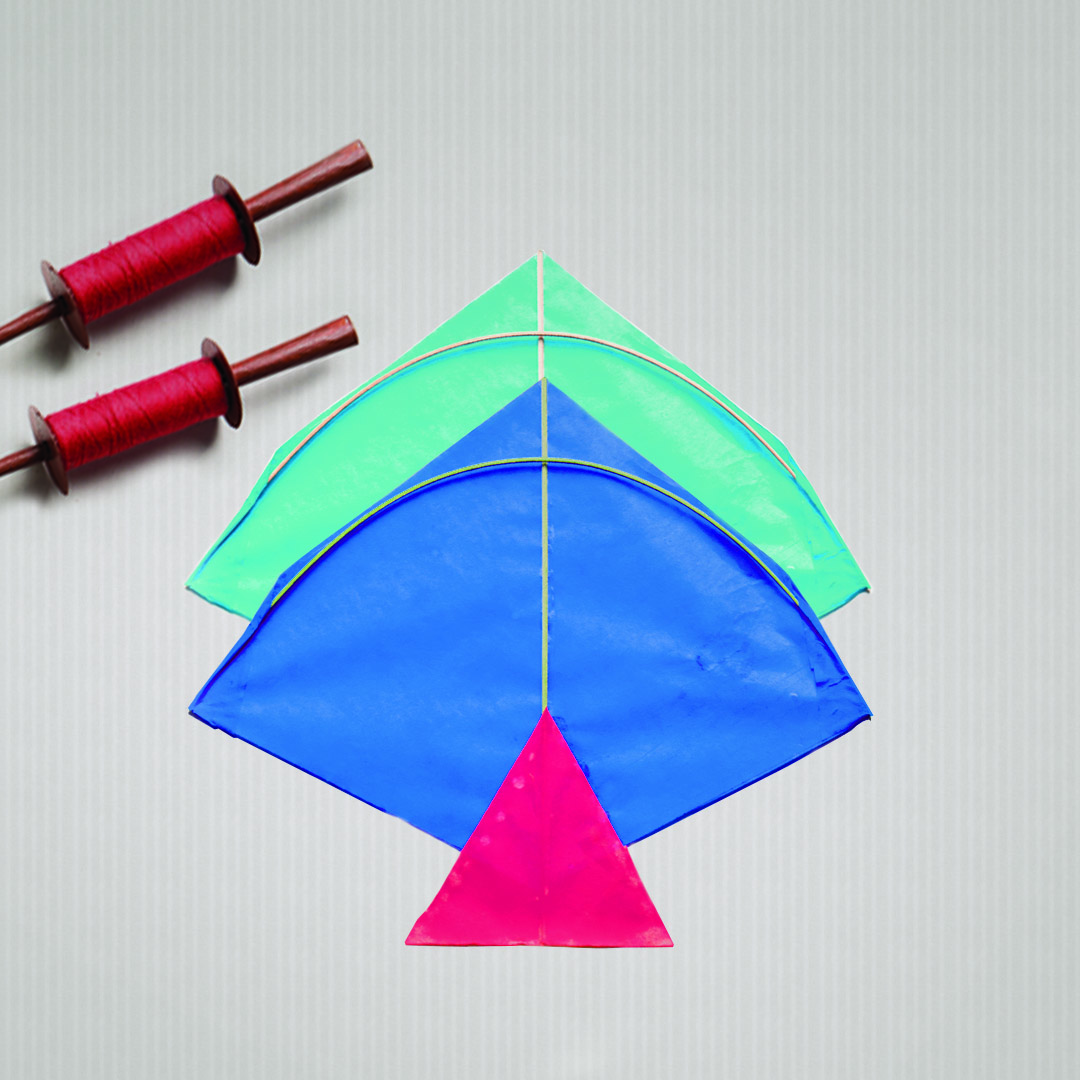 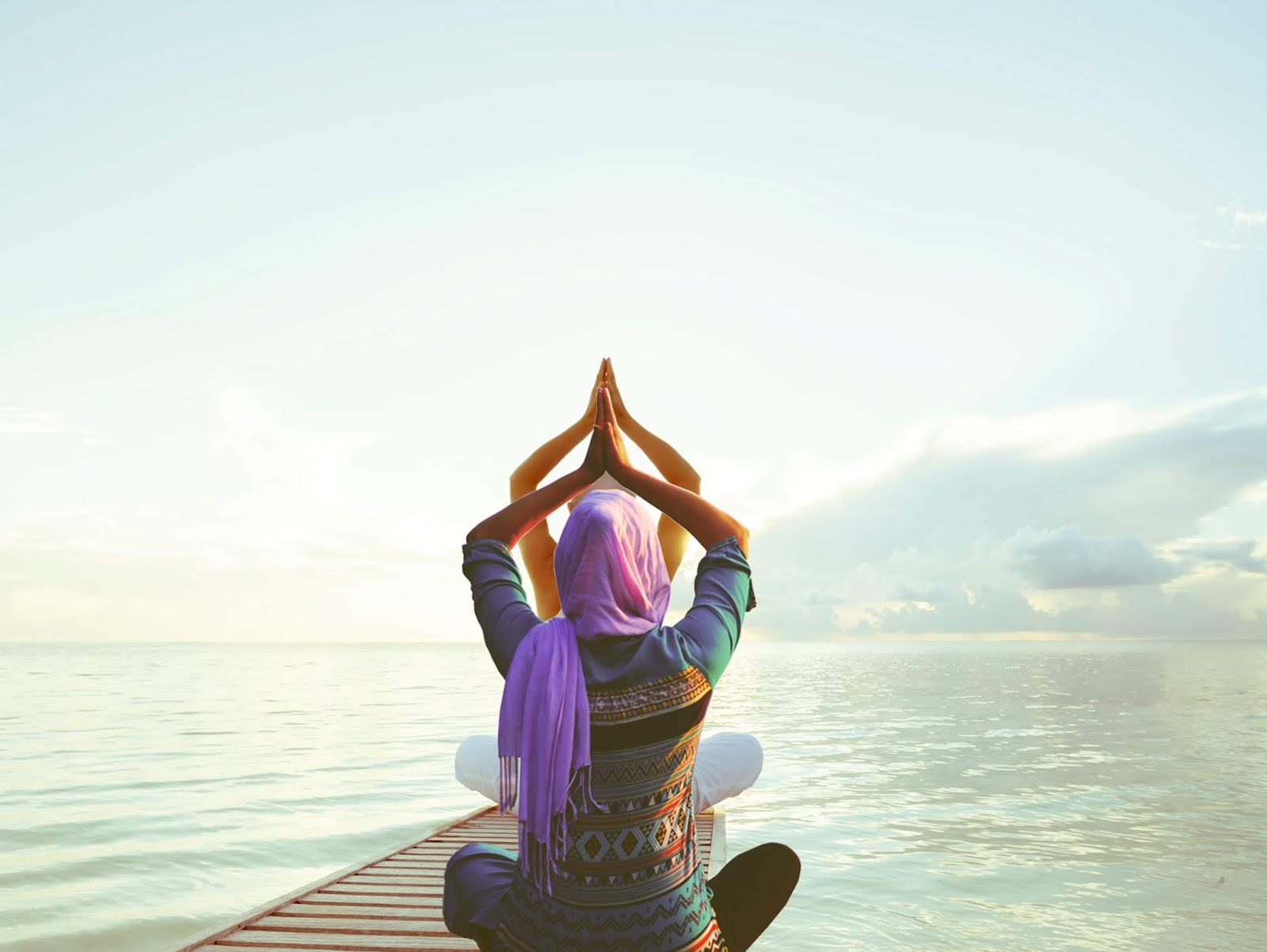 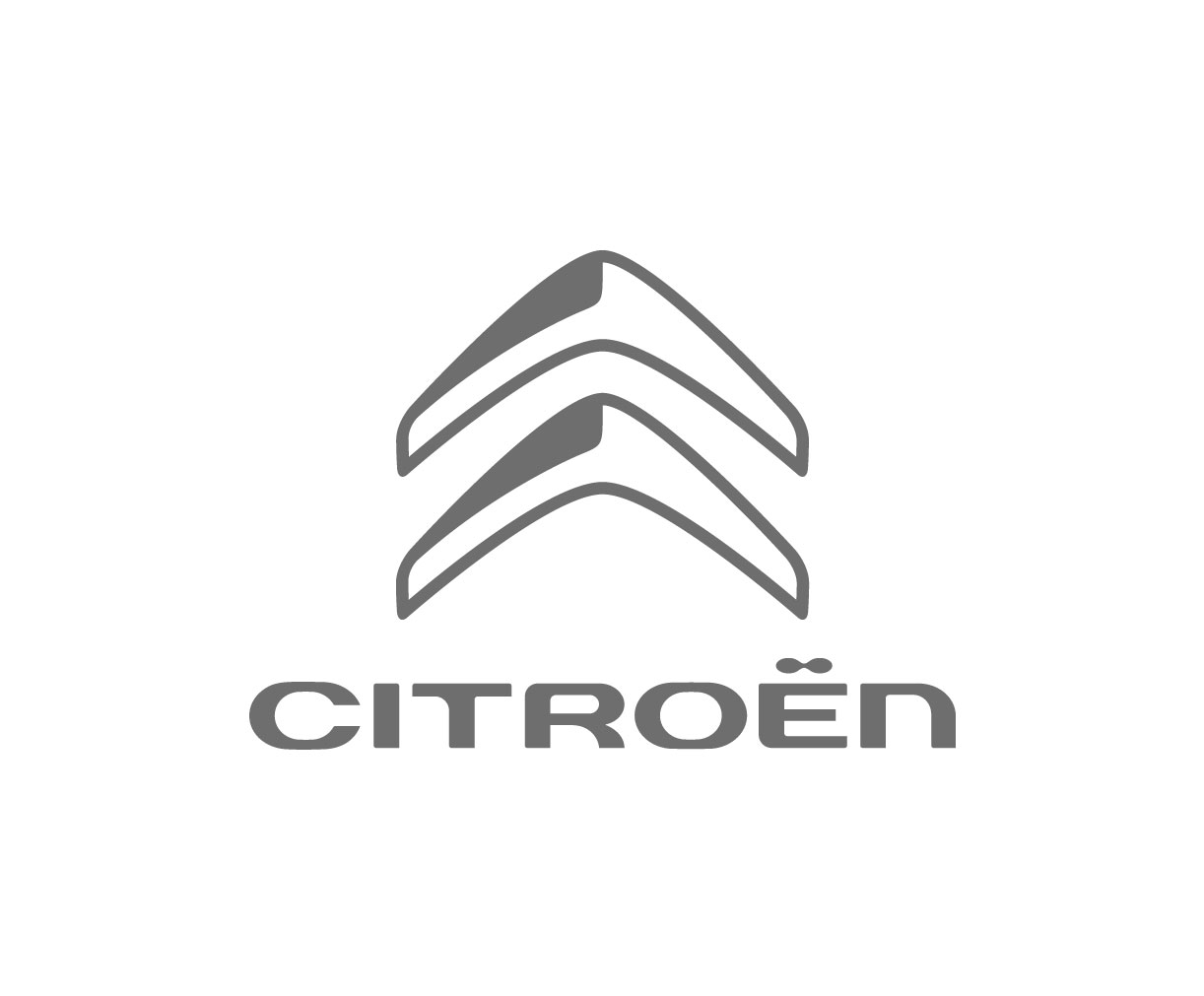 After introducing the brand to India with pronunciation guides in 18 Indian languages, Citroën India is engaging Indians with a contest for the Indian market – #InspiredByIndia. The contest will allow participants to explore their creativity, while getting a chance to win Citroën Lifestyle products. The contest started on 15 July 2019 and winners will be announced on 05 August 2019.

Taking the tagline of ‘Inspired by You’ one step ahead, Citroën wants to be Inspired by Indians by their unique interpretations of the double chevrons logo in their surroundings. Be it the colourful rangoli, samosas or kites, the contest will entail people of India to find the chevrons in creative ways and share it, to be eligible for the contest.

Since inception in 1919, the double chevron Citroën logo is recognised for its bold designs & comfort, offering unique ‘people minded technologies’ in its vehicles. Since it is new in India, the brand has launched the #InspiredByIndia contest on Facebook, Instagram & Twitter to connect with new age digital Indians. It will enable people here to engage with the brand through identifying omni-presence of chevrons in everyday life.

The Citroën logo has a century old history. In 1900, André Citroën successfully utilised a patent for gears in the form of double chevrons, a symbol he then used in 1919, when he began to manufacture cars. Between 1921 and 1936, the oval was replaced by a hexagon on a blue background that highlighted the yellow chevrons, then the name Citroën was introduced. In the early 1930s, a parallel logo appeared, representing a swan sailing in Citroën rafters, to symbolise the new floating engines. By 1959, yellow chevrons protrude from a white ellipse and then in 1966, the name Citroën is integrated in a blue square. From 1985, to modernise the image of the brand, the rafters are now white and inserted within a red square. In 2009, the brands new logo features chromed and rounded chevrons in 3D, with Citroën inscribed in red underneath. It was refined further in 2016 when a 2D version inspired by a flat design, was unveiled.