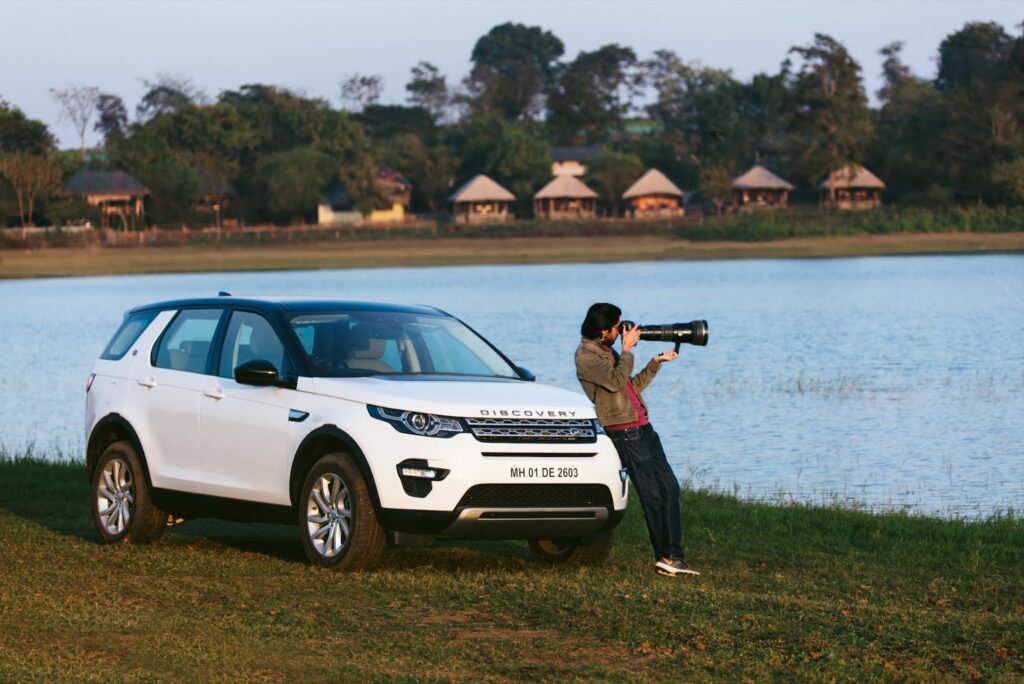 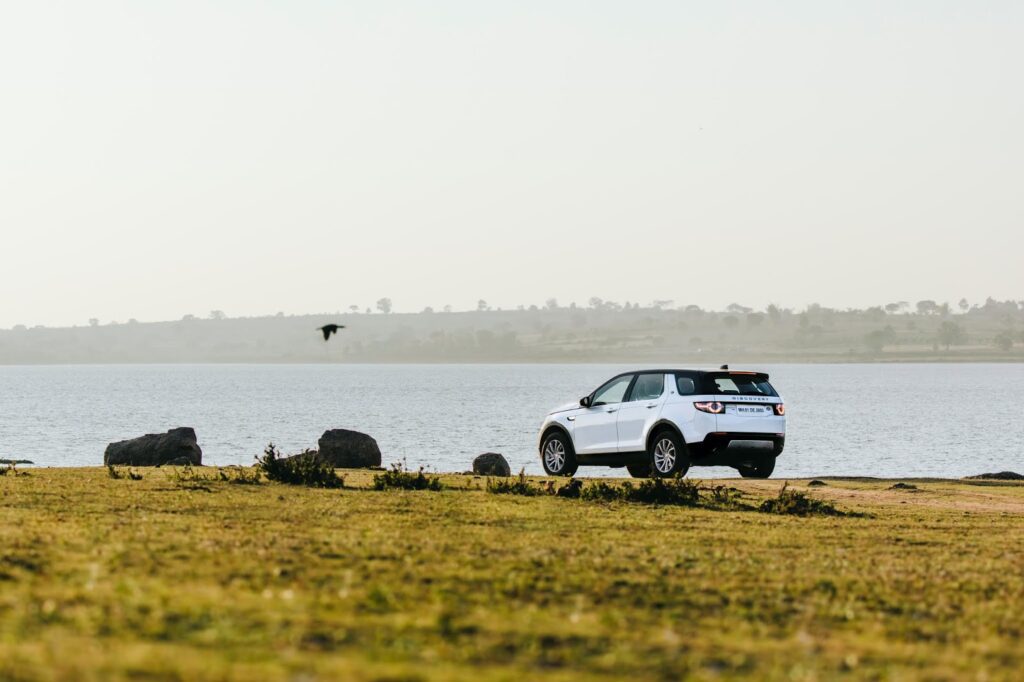 A journey across Assam and Arunachal Pradesh

With an objective to create conversations around India’s wildlife, and spread awareness about work being done in the field, Land Rover has launched a new India centric digital and social media campaign called ‘Never Stop Discovering’.

This follows the February 2018 campaign ‘Discovery With A Purpose’ – a journey undertaken across Assam and Arunachal Pradesh in the Land Rover Discovery, covering over 1,200 kms. to create awareness and conversations around India’s endangered wildlife.

The ‘Never Stop Discovering’ campaign focusses on stimulating stories of journeys in Land Rover Discovery Sport to Nagarhole National Park to showcase initiatives in the field of eco-tourism, which is providing impetus to wildlife conservation in India.

The films feature big cat specialist, wildlife photographer and cinematographer Shaaz Jung for the Indian Leopard and the very elusive Black Panther, Aly Rashid for the Sloth Bear in Satpura National Park and Harshawardhan and Poonam Dhanwatey for the Bengal Tiger in and around the Tadoba Andhari Tiger Reserve.

Helping people understand the importance of our flora and fauna is the key to saving our country and retaining India’s culture and it’s great that Land Rover is bringing this to the fore through ‘Never Stop Discovering’, said Shaaz Jung.

The first story under the campaign can be viewed here. Other films will follow in March and April 2019.