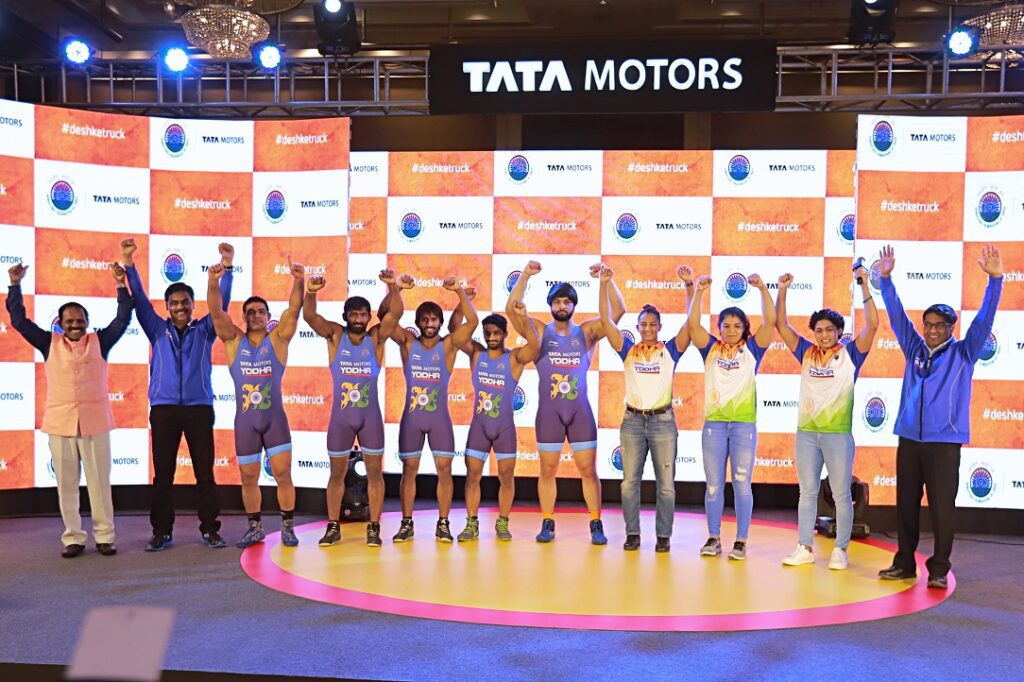 Tata Motors Yodha associates with the Wrestling Federation of India 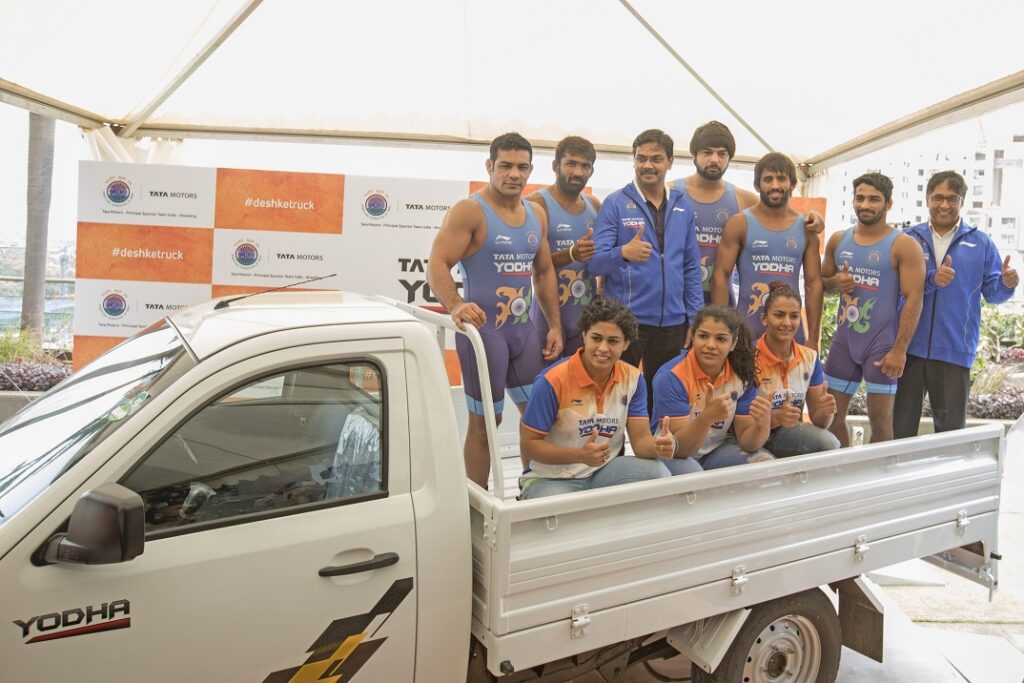 The Commercial Vehicles Business Unit of Tata Motors has announced an all-encompassing three-year strategic partnership with Wrestling Federation of India (WFI) as ‘Principal Sponsor’ to encourage and promote the sport of wrestling and leverage the strong connect with the brands of its CV range.

Beginning with the 2018 Asian Games in Jakarta, this partnership will continue till 2021 that will include the World Championship and World Cup, 2020 Olympic Games, besides other national and international wrestling events.

This will be one of the biggest non-cricket association in the country, where the world’s 6th largest CV player is going beyond mere sponsorship. The company will act as a catalyst to promote the sport, encourage and develop young and rising sporting talent enabling them to achieve their aspirations. As a part of the partnership, Tata Motors will support top performing 50 wrestlers (both men and women) across categories, on both domestic and international circuit.

The new official Tata Yodha jersey for the Indian Wrestling Team was unveiled by the stars of Indian wrestling including Olympic medallists Sushil Kumar, Yogeshwar Dutt, Sakshi Malik along with Geeta Phogat – India’s first women wrestler to qualify for Olympic in 2012 and Bajrang Punia, Sandeep Tomar, Pooja Dhanda and Satyawart Kadian in the presence of senior management from Tata Motors CVBU and official of WFI.

Tata Motors is on a mission towards ‘Sportification of India’. The company intends to act as a catalyst to promote sports, encourage and develop young and rising sporting talent, enabling them to achieve their aspirations. The company has constantly been associated with various sports such as cricket (IPL), Kabaddi (UP Yodha) and Football (Jamshedpur FC).