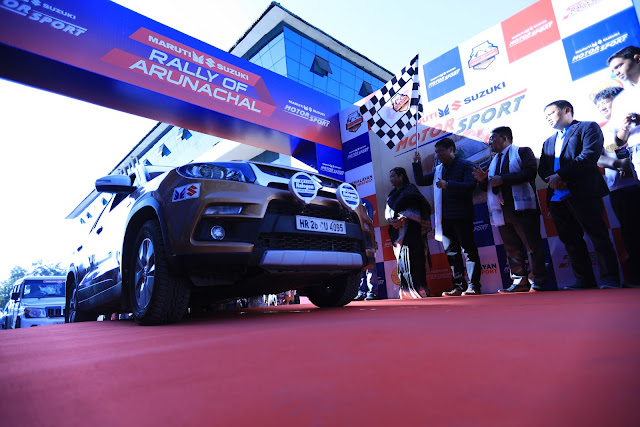 The rally will be passing through the oldest town of the state, Pasighat, also known as ‘Gateway of Arunachal Pradesh’ and conclude in the quaint village of Dambuk on 17th December. The rallyists will cover over 700 kms through undulating hilly terrains and breathtaking views, and also get to experience The Orange Festival of Music and Adventure that coincides with the rally.

The rally has over 40 participants including winners of Backwaters Rally and Deccan Rally Karthick Maruthi and S.Sankar Anand; and Sachin Singh and Jagmeet Gill, among others.