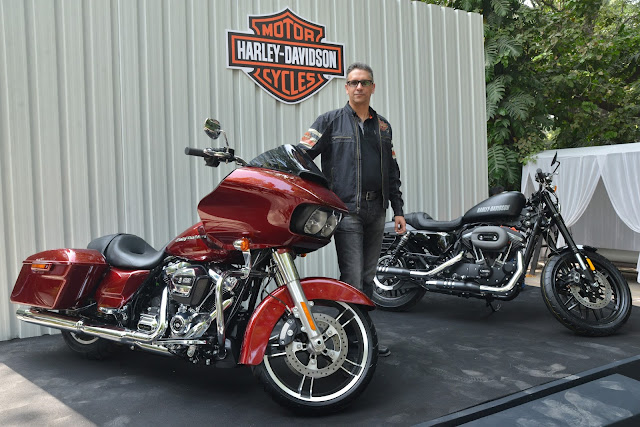 Road Glide Special is an addition to the touring portfolio and brings the all-new Milwaukee-Eight engine to India. It has an all-out aggressive style and offers improved mileage. The Roadster on the other hand, is a minimalist, fastback design inspired by classic racing motorcycles and combines power, agility and garage-built custom style. A part of the Sportster family, it will be locally assembled in India. The entry level Street 750 also features a few changes in its 2017 avatar, including a new tank badge and optional two-tone schemes. It is priced at INR 4.91 lacs (ex-showroom Delhi).

The 2017 Touring models will also feature new front and rear suspension components for enhanced comfort, control and performance. Further, all 13 Harley-Davidson motorcycles in India will now be equipped with anti-lock braking system as standard.

The new lineup will be available at all 23 Harley-Davidson dealerships across 20 cities in India.