Manali, 08 October 2016: The 18th edition of Maruti Suzuki Raid de Himalaya was flagged off today. It is the world’s highest arena rally that will cross the challenging route of Kaza through Sarchu towards Leh this season, covering 2000 kms in the Himalayas over 7 days. 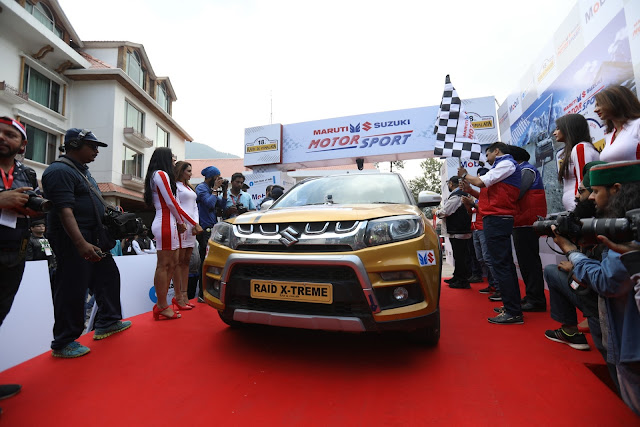 Over 240 motorsport enthusiasts in 155 teams are participating in the rally which will test their endurance through high altitudes of upto 17,500 feet and temperatures as low as minus 15°C. The rally will culminate in Manali on 15 October 2016.

Maruti Suzuki Raid de Himalaya is one of the toughest off-road motor rallies conceptualised to enhance the thrill of professional motorsport enthusiasts in India. 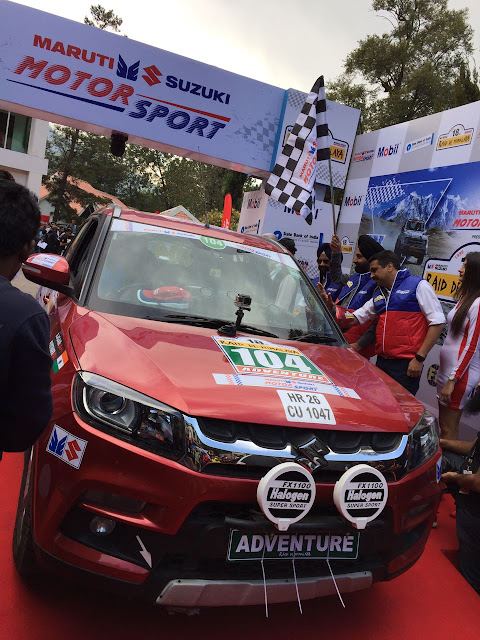 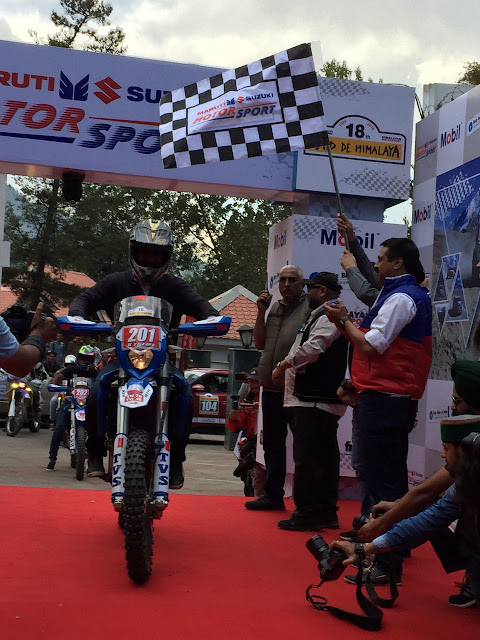 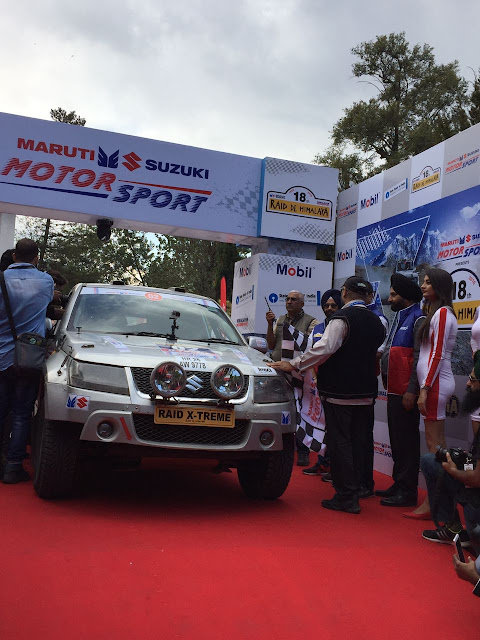 The participants will compete in three categories- Cars Extreme, Bikes Extreme and Adventure Trial. Participants include nine times winner Suresh Rana, runner-up of Dakshin Dare 2016 Sandeep Sharma, and Bani Yadav who will be participating along with 12 other women rallyists.