Sponsored by LeEco, Faraday Future Dragon Racing – the electric car racing team of Faraday Future will debut in Season 3 of the Formula E Hong Kong ePrix on 09 October 2016. Dragon Racing will compete with Mahindra Racing, the only participating team from India at the championship. 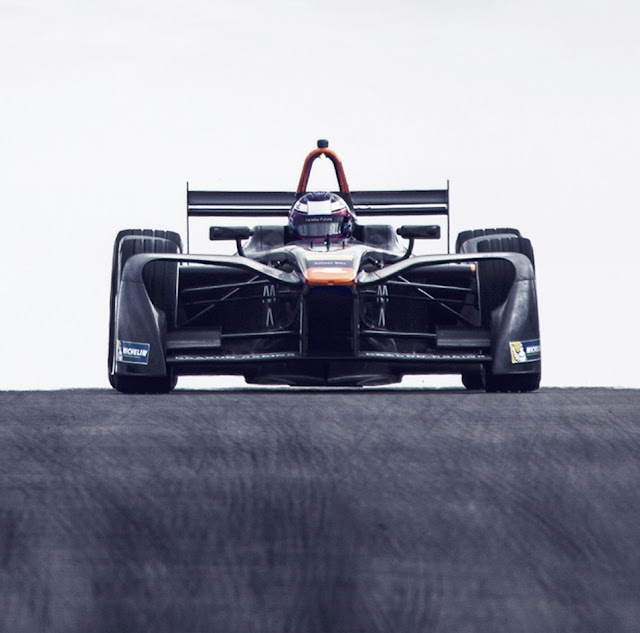 Earlier this year in July, Faraday Future became the technical partner and title sponsor of U.S. racing team Dragon Racing, making it one of the first partnership between a major racing team and a technology start-up. 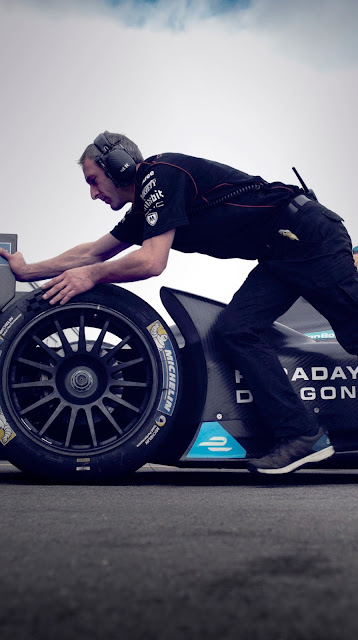 California-based Faraday Future is known for its path breaking work in the area of clean, intuitive, seamlessly connected electric vehicles and unveiled its first prototype FFZERO1 Concept at CES 2016. In April this year it laid the foundation of its first Internet-connected intelligent and environment friendly factory in the U.S. and now has a strategic partnership with LeEco. It has a global team of over 10,000 employees and leverages the talents of leading thinkers and creators from the technology, automotive, aerospace, and digital content industries.

Beijing headquartered LeEco is a global internet and technology company founded by Jia Yueting and Liu Hong in 2004. It has a market capitalization of more than US$12 billion. LeEco is engaged in a myriad of businesses, spanning from Internet-based Super TV and Superphones, video production and distribution, smart devices/accessories and large-screen applications, to e-commerce and even connected super-electric cars.

Both Faraday Future and LeEco will be working together to develop powertrain solutions, improve drivetrain performance and refine data acquisition and analytics for more accurate predictions of vehicle performance and efficiency. Going forward, the team will incorporate more Faraday Future technologies, including software, firmware, motors, gearbox and the FF Echelon Inverter to the racing vehicles.