Shanghai, 01 June 2016: Ford’s 1.0L EcoBoost is a tiny but powerful engine. And it has been voted best in its class yet again, at the International Engine of the Year Awards. The three-cylinder EcoBoost engine was named ‘Best Engine Under 1.0 Litre’ by a panel of 65 automotive journalists from 31 countries, and it finished ahead of 32 competitor engines. 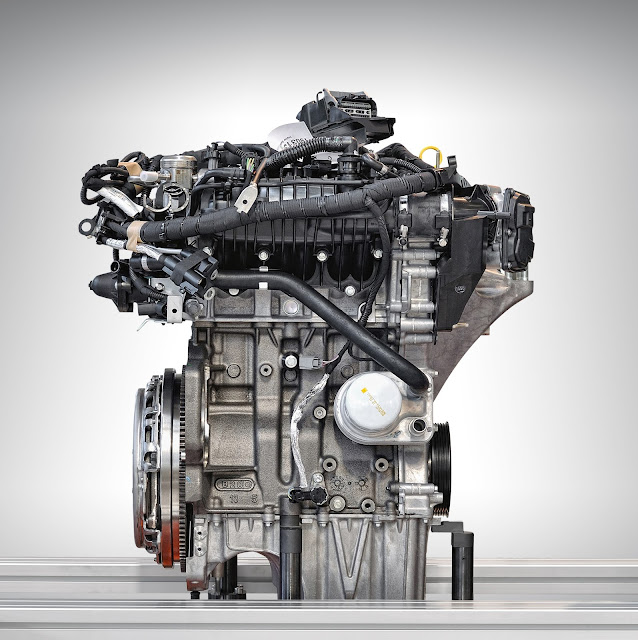 This is the fifth year in a row that it has won, and the combination of drivability, performance, economy, refinement and technology continues to set the benchmark and impress judges alike. The engine is offered on Ford’s compact SUV EcoSport in the Trend+ & Titanium + variants in India. It has a fuel efficiency of 18.9 km/l (as per ARAI) and emits 126 kg/km of carbon dioxide, making it one of the most eco-friendly engines in its category. This engine also also won the 2015 Engine Of The Year award in India.

The EcoBoost engine is available in 72 countries worldwide and has been a game-changer of sorts. It is a testament to how down-sizing and greater fuel efficiency needn’t mean sacrifice in other areas like power, refinement and drivability.