New Delhi, 29 March 2016: Known for its extremely harsh and inhospitable conditions, the Maruti Suzuki Desert Storm is back. The rally begins on 4 April 2016 from New Delhi and will cover over 2000 kms traversing through Hanumangarh, Bikaner, Jaisalmer and conclude in Jodhpur on 10 April 2016.

It would be held in four categories – XTreme, NDure, Xplore & Moto with over 200 participants. The rally will pass through the sand dunes and rocky terrain of the Thar Desert and offer participants a tough off-roading experience. 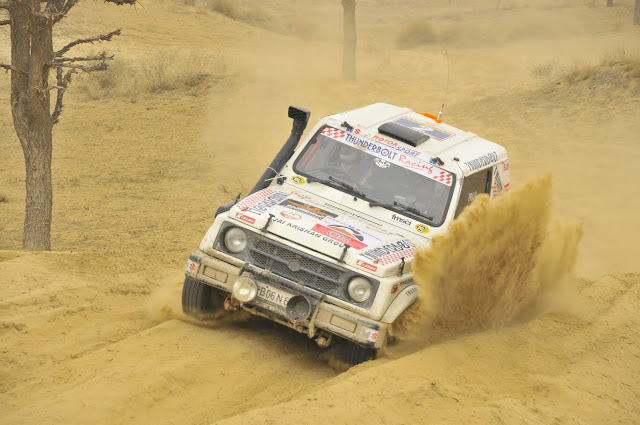 This edition will introduce part-participation in the Xplore category which will run in two parts. One can participate for all 6 days or opt for a shorter duration of 3 days. The concept of ‘night stage’ has also been sustained for over 160 kms in the rally.

Over the years Maruti Suzuki rallies are considered to be at par with international standards and the Desert Storm is already known as the Mini Dakar Rally.