Mumbai, 22 February 2016: Tata Motors has rebranded its new hatchback TIAGO, after zeroing on the name through a global crowdsourcing activity. The vehicle was previously named Zica, which had to be changed after the outbreak of the deadly Zika virus in many countries, since phonetically both names sound the same. 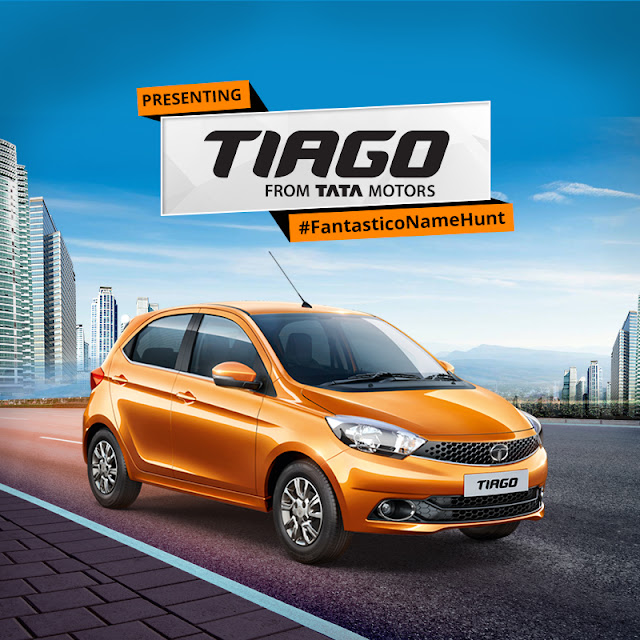 The #Fantastico Name Hunt commenced with a global crowdsourcing initiative, inviting netizens to participate in the new name hunt for the car. Within three days, 48 million enthusiasts engaged with the brand on social platforms with more than 37,000 name suggestions through social and mobile channels. TIAGO became the chosen name from the final three entries – Tiago, Civet and Adore that were opened up for audience voting. The brand name TIAGO was suggested by Libi Thomas (Facebook handle – Thomas Notthe Train), who participated in the contest and would take home a cash prize.

The TIAGO was showcased for the public for the first time at the Auto Expo 2016 and would be launched by end of March 2016.