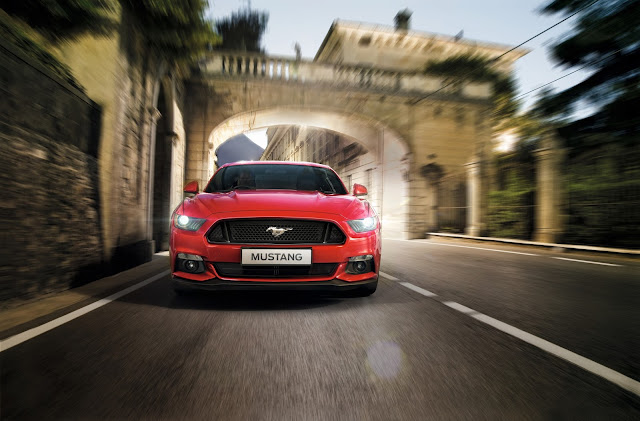 Ford Mustang has been a part of automotive history – a symbol of optimism and confidence for people around the world since it first went on sale in 1964. Over 9 million have been sold till date and it has been an integral part of popular culture, having prominently featured in cinema, television, music and video games. Its popularity holds strong amongst the new generation, and it is the world’s most-liked vehicle on Facebook. 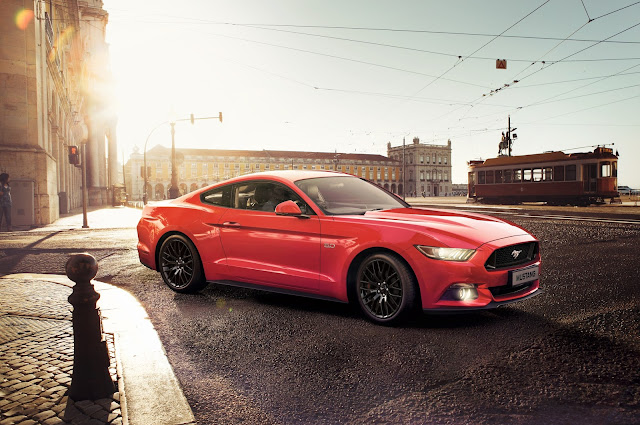 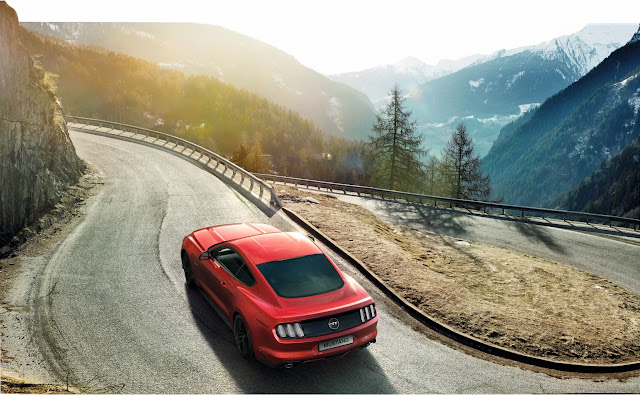 The new Mustang is a modern interpretation of the classic American icon. The design retains the essential character of the brand – the long sculpted hood and short rear deck, but gives it a contemporary execution. A lower, wider stance with a reduction in roof height, and wider rear fenders and track are the key design features that define the new Mustang.

The inside has an aviation-inspired cockpit, which is executed with the highest degree of craftsmanship ever found in a Mustang. A large, high-definition display screen gives out all vehicle information in a cabin that is roomier than before. Ergonomics have also improved, with tactile switches and knobs providing better control. The increased width and a new rear suspension give more shoulder and hip room to rear-seat passengers, and the trunk is surprisingly big to accommodate two golf bags. 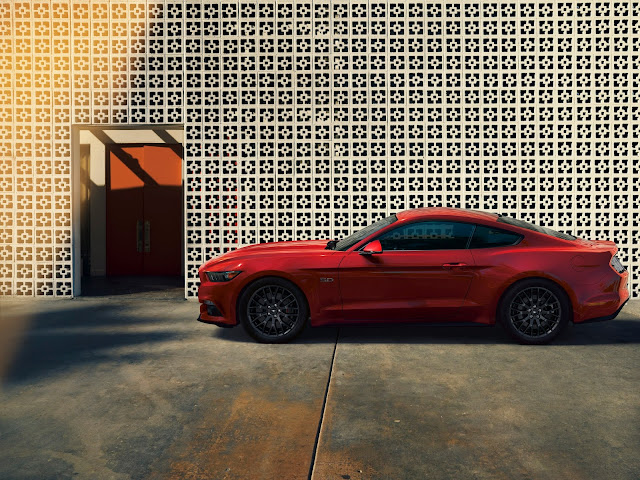 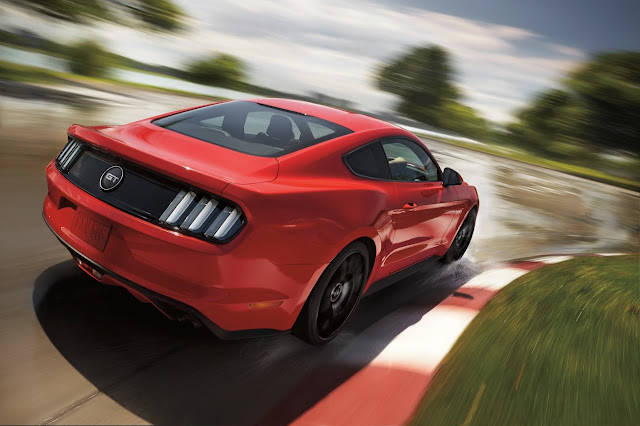 The Mustang is equipped with new front and rear suspension systems that provide more predictable wheel control that benefits handling, steering and ride. It has a 5L V8 engine that is tuned to throw more than 420 hp and 529 Nm of torque. A new intake improves low-speed breathing, giving it better fuel economy, idle stability and emissions. 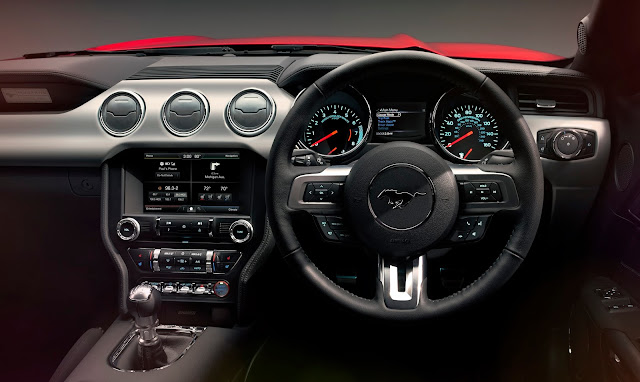 This is really a one-of-a-kind vehicle that exudes style, oomph, muscle, performance, and heritage, all at the same time. And with the advanced new technology, it sets a new standard. Seems like really exciting times ahead on Indian roads in 2016.