15 December 2015: Jaguar is back in the race. The company has announced its return to global motorsport with the third season of the FIA Formula E Championship 2016 as a manufacturer with its own team. Watch the film here. 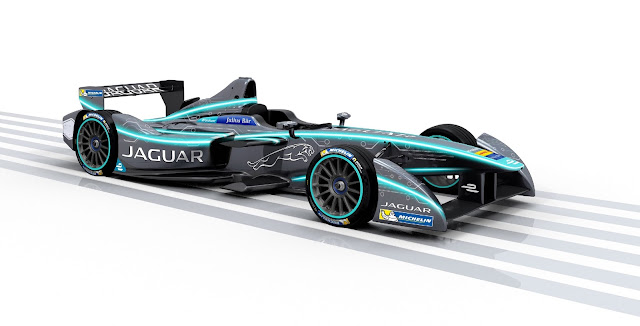 Williams Advanced Engineering will be Technical Partner to the Jaguar Formula E Team and provide extensive motorsport knowledge. Jaguar Land Rover has a long term relationship with Williams, who partnered them on the development of the Jaguar C-X75 plug-in hybrid concept car.