Formula Renault 3.5 Champion Oliver Rowland will replace Nick Heidfeld for the third round of the FIA Formula E Championship in Punta del Este, Uruguay. The 23 year old British driver will partner Bruno Senna, while Nick Heidfeld recovers from a damaged ligament in his left wrist sustained during the Putrajaya ePrix. 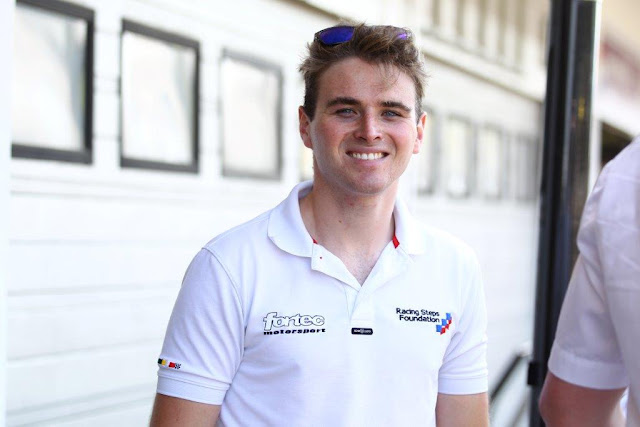 Rowland, who set a new record of eight wins in the 2015 Formula Renault 3.5 Series season will join the Mahindra Racing Formula E Team for a simulator session before travelling to Uruguay. He will also take part in the official Formula E test following the Punta del Este ePrix to continue the development of the Mahindra Racing M2Electro racing car.

Mahindra Racing is the only Indian team to compete in the FIA Formula E Championship and was the first Indian team to participate in the FIM MotoGPTM World Motorcycle Racing Championship series in 2011 and the Italian National Motorcycle Racing Championship (CIV) in 2012. It enters the second Formula E season as one of eight manufacturers developing its own electric powertrain to power its quartet of racing cars. With this second generation Mahindra Racing car, the M2Electro, the team hopes to build on the success of the inaugural FIA Formula E Championship.