Launched as a part of the Government of India’s FAME initiative which aims to promote Hybrid and Electric vehicles in the country, the Ciaz SHVS gets an incentive of INR 13,000 and the advantage of a reduced Excise Rate of 12.5% instead of 24%. The company claims to have passed on the price advantage to the customer which explains the marginally lower prices than the standard diesel variants.

Ciaz has been one the major success stories for Maruti Suzuki in the past one year with nearly 60,000 customers in India and abroad, establishing itself as a leading brand in the premium sedan segment. The Ciaz SHVS is expected to show the way for rapid deployment of mild hybrid or semi hybrid technology into mass market vehicles; making them attractive, accessible and affordable for the average consumers. 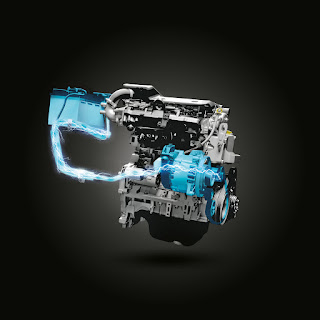 The Smart Hybrid technology works using an Integrated Starter Generator (ISG) and an advance high capacity battery. The energy saved while decelerating or braking is stored in the advance high capacity battery and used later during acceleration. The DDiS 200 (1.3L) Variable Geometry Turbocharger super combo is paired with the ISG for enhancing its performance & fuel efficiency. The Ciaz SHVS offers a fuel efficiency of 28.09 km/l, making it the most fuel efficient diesel vehicle in the country.

The Ciaz SHVS is built on Suzuki’s Total Effective Control Technology offering immense stability and extensive use of High Tensile Steel makes the body stronger and safer. Several active and passive safety features like Dual Airbags, Seatbelts with Pre-tensioners and Force Limiters, ABS with EBD are available as standard even at the entry level. Rear Parking Sensors and camera, Fog Lamps and Rear Defogger are available at higher trim levels. 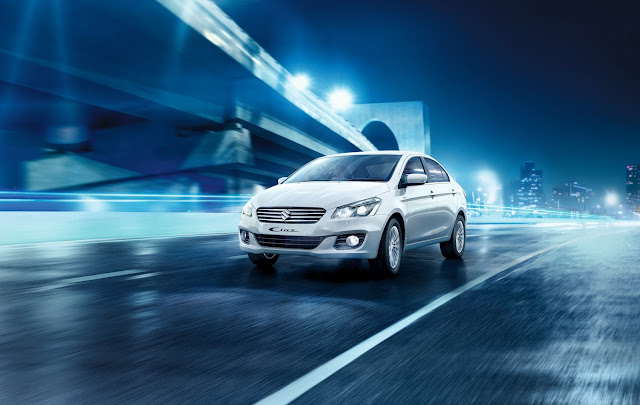 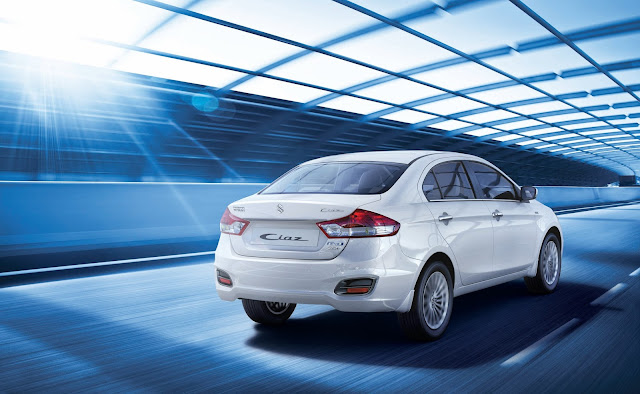 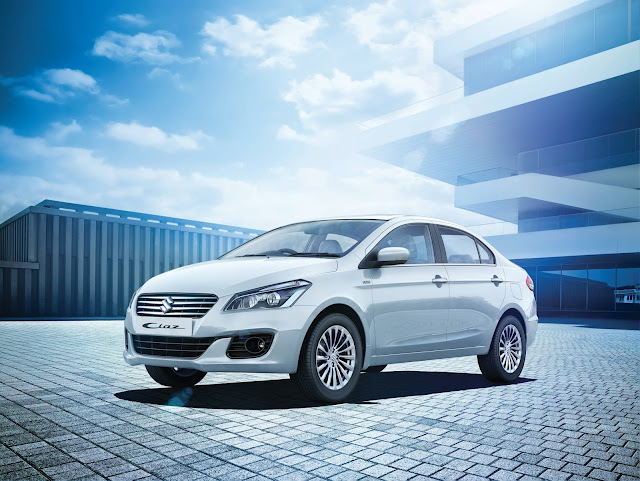 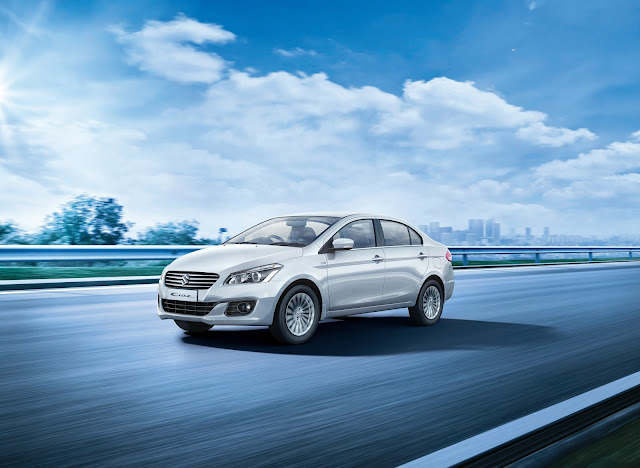