Mumbai, 28 April 2015: Thanks to the government initiative to encourage ‘Faster Adoption and Manufacturing of Hybrid & Electric Vehicles’ (FAME), Mahindra has responded with a 16% reduction in the price of its automatic electric vehicle Mahindra e2o. The e2o would now cost Rs 4.79 lakhs (on road Delhi), in addition to a fixed energy fee of Rs 2999 per month for 5 years or 50,000 km. 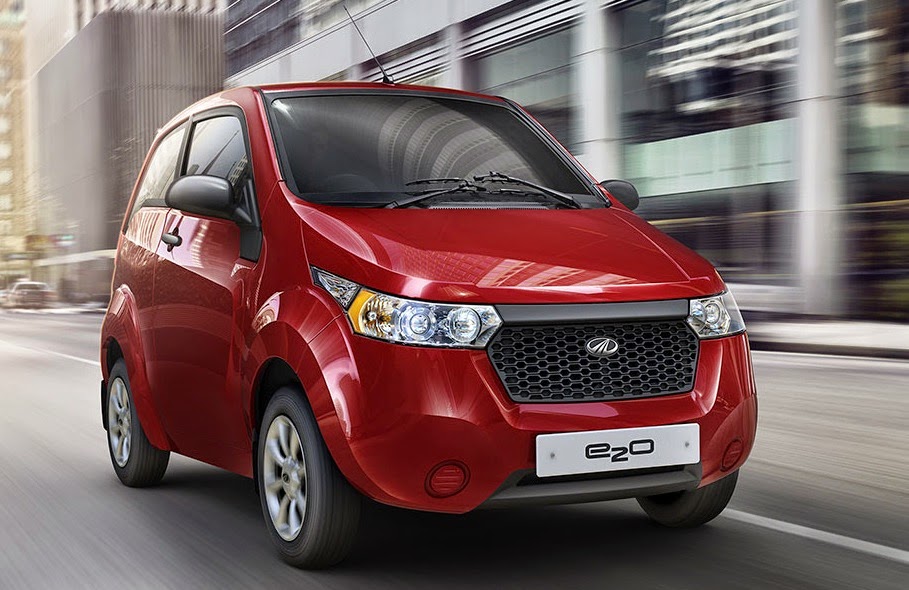 The Government’s FAME Scheme will tackle the twin issues of energy security and environmental pollution and special focus would be on investments in R&D, incentives for demand creation, setting up of charging infrastructures and rolling out of Electric Vehicle pilot projects. Public charging ports are likely to see rapid expansion, apart from the 300 existing ports that have already been set-up by the company across the country. A normal charge port can also be easily installed at home.