09 Feb 2015: A cryptic message from Bond’s past sends him on a trail to uncover a sinister organisation. While M battles political forces to keep the secret service alive, Bond peels back the layers of deceit to reveal the terrible truth behind SPECTRE. 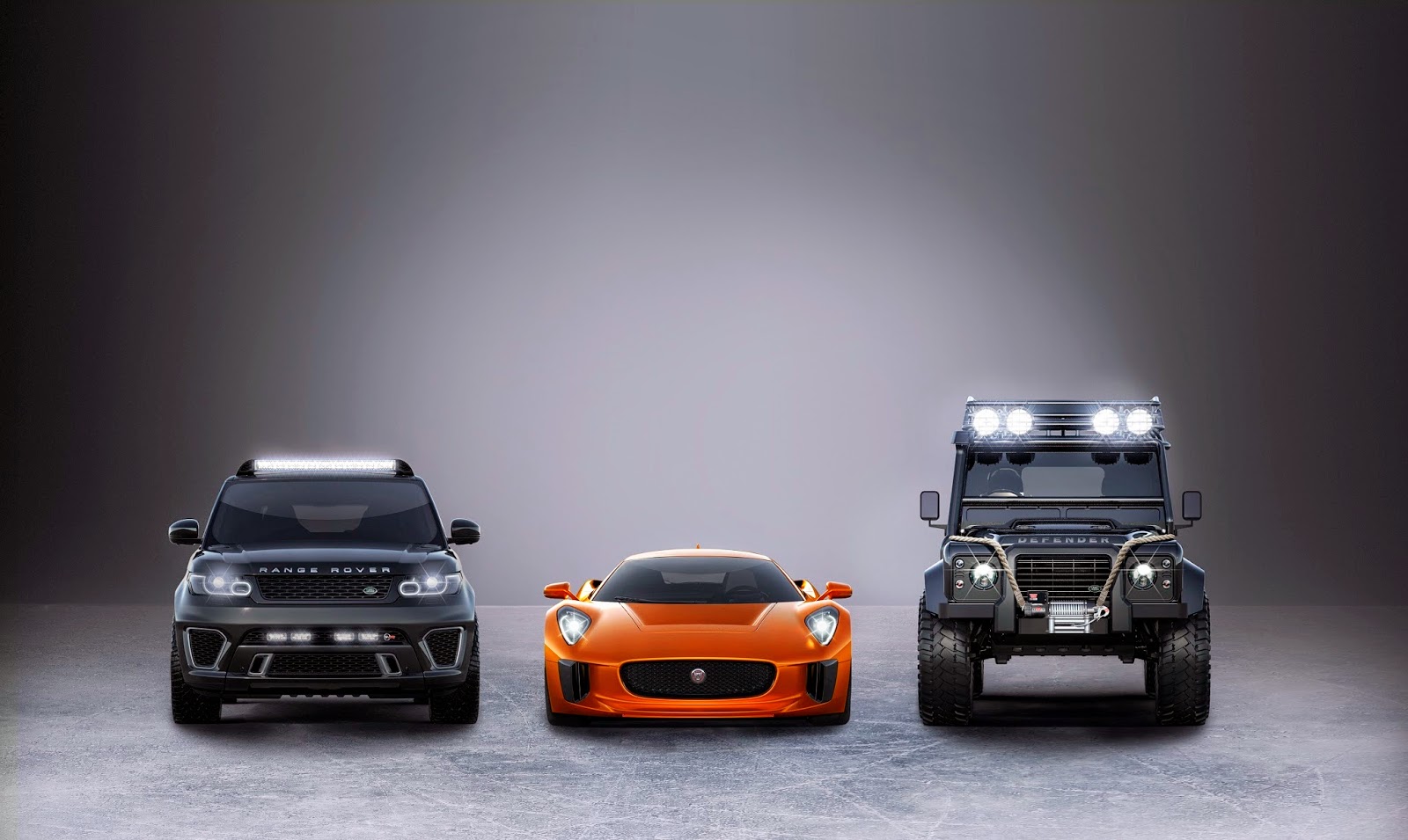 The 24th edition of the James Bond series SPECTRE is directed by Sam Mendes, written by John Logan and Neal Purvis & Robert Wade and produced by Michael G. Wilson and Barbara Broccoli. And Jaguar Land Rover has announced its line-up of vehicles set to feature in this much anticipated thriller.

Jaguar and Land Rover vehicles have been involved in a succession of Bond films. Most recently, in 2012, the rugged Defender 110 Double Cab Pick Up was driven by field agent Eve Moneypenny in the opening sequence to SKYFALL.