28 January 2015: The Jaguar XE was awarded ‘Most Beautiful Car of 2014’ at the 30th edition of Festival Automobile International in Paris. Ian Callum, Jaguar’s Director of Design collected the award that was decided by a public vote, where more than 100,000 votes were cast across 59 countries. 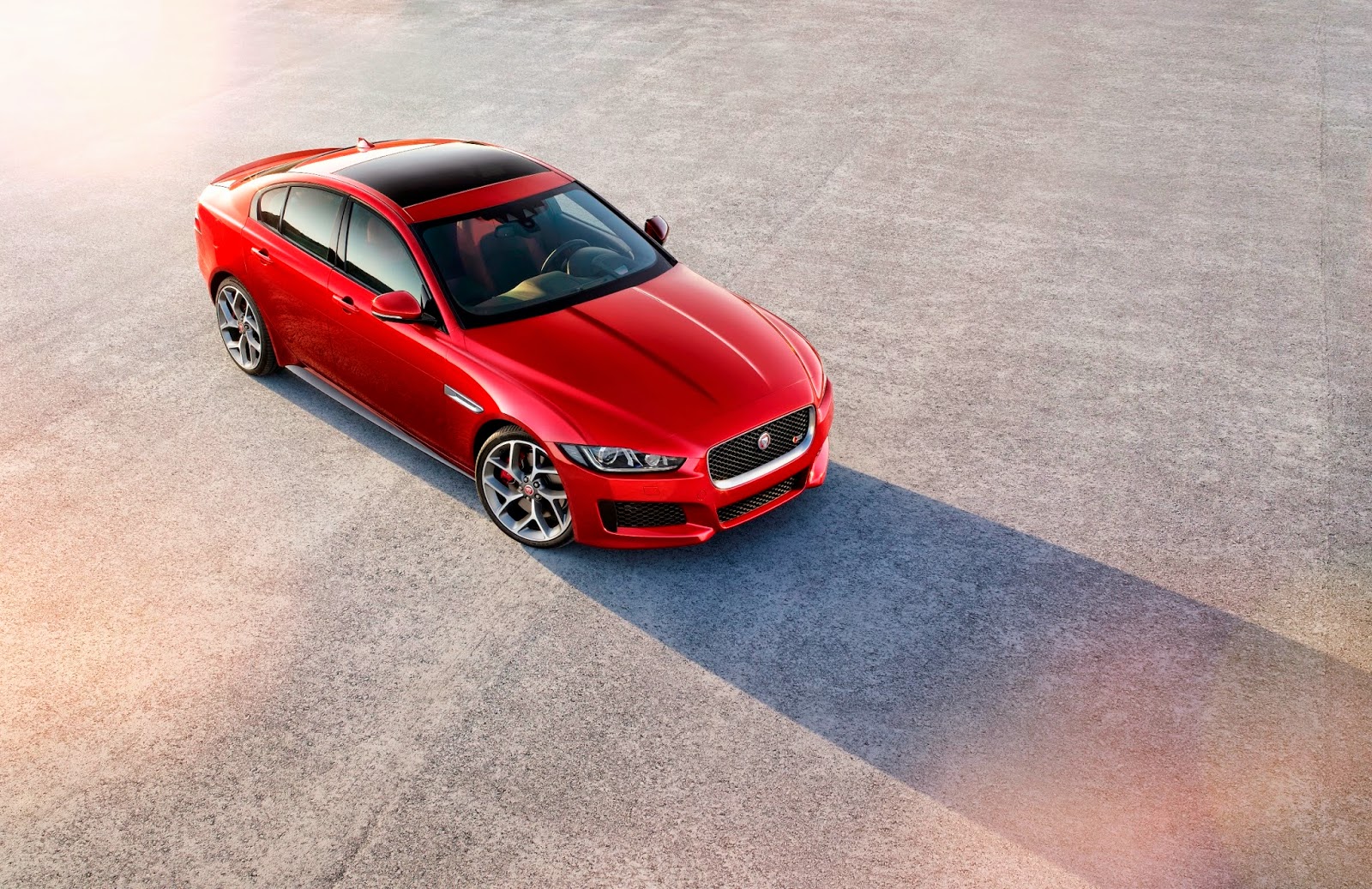 The Jaguar XE had a victory share of 28% votes and left behind competition from the Mazda MX-5, Mercedes C-Class Estate and Fiat 500X. The Festival Automobile International continues in Paris with a four-day exhibition at the Hotel des Invalides from 28 January onwards, where the Jaguar XE, Jaguar Project 7 and 18 other concept cars are being showcased.

This is the XE’s second French award since the Paris Motor Show in October 2014, where it was crowned ‘Best Production Car’ by Auto Plus magazine and the listeners of French radio station, RTL.