New Delhi, 16 February 2015: The radically sculpted custom Street™ 750 designed by Jaipur based Rajputana Customs would be unveiled at the India Bike Week on 20-21 February 2015. This is the first-ever Harley-Davidson Street™ 750 built by an independent custom bike builder in India. The design includes a new gas tank, rear set foot pegs, a performance exhaust and a new rear cowl amongst other elements. In all, 13 radically customized Harley-Davidson Street™ 750 motorcycles will be on display. 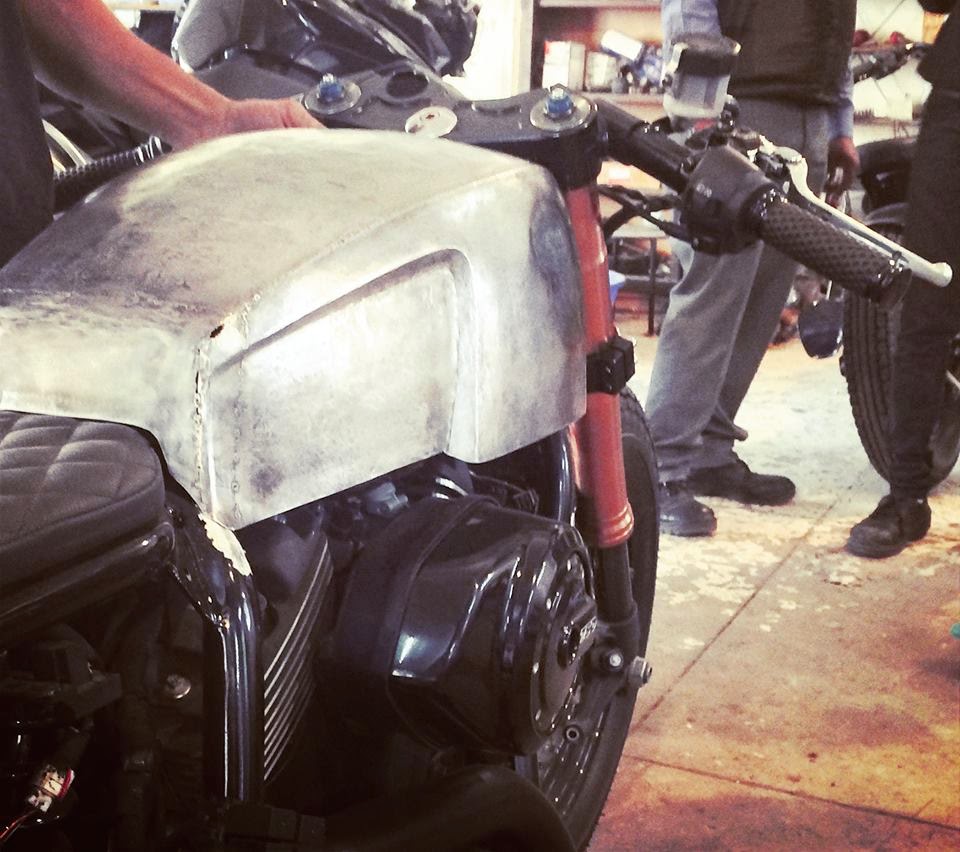 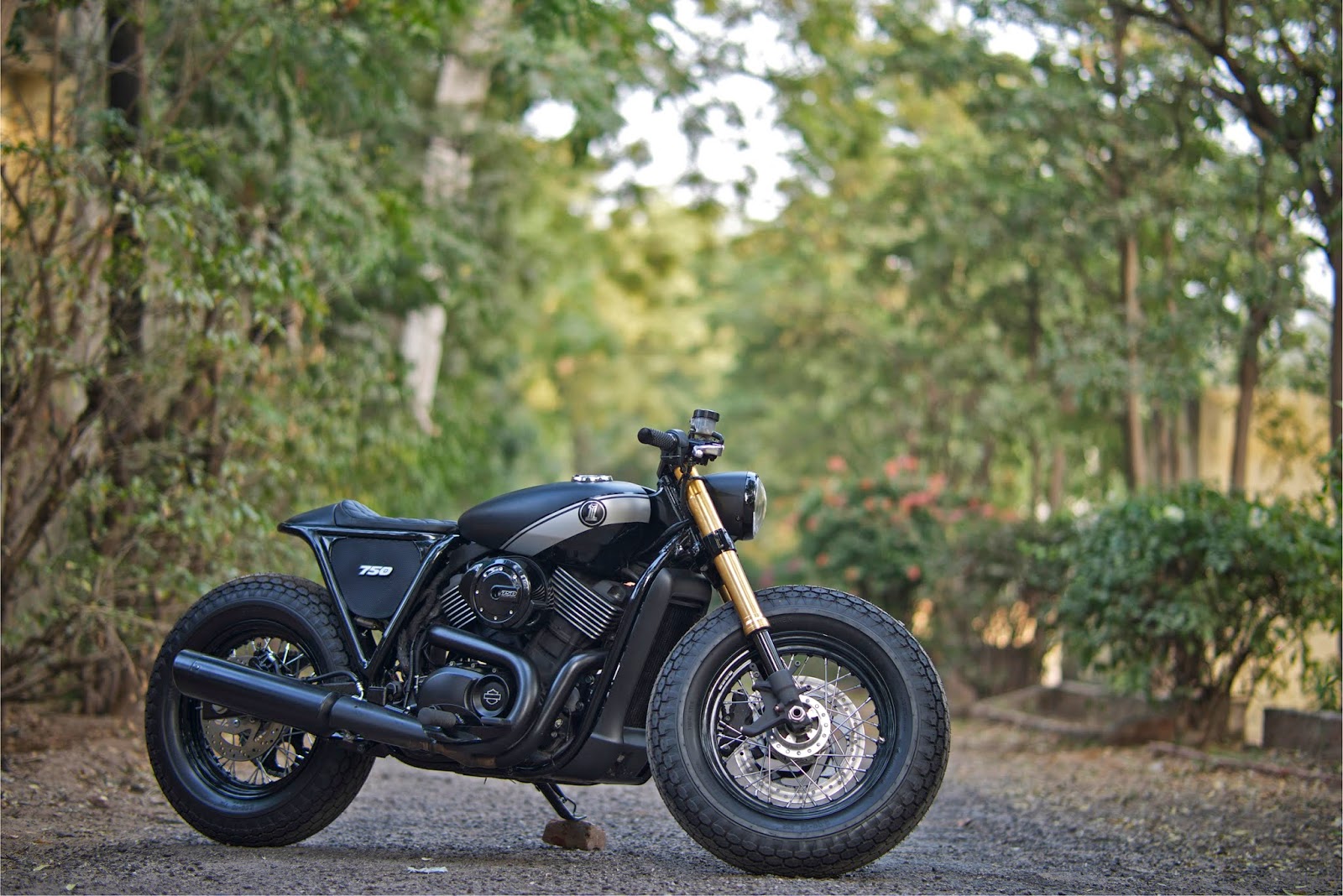 The India Bike Week in Goa is one of the most awaited bike events of the year. In a first at the festival, new and experienced riders will get an opportunity to ride their favorite Harley-Davidson Motorcycles at the India Bike Week. While earlier editions of the festival have featured the signature Jumpstart arena, where riders could get a taste of the roaring V-Twin engine, this edition will give festival goers the opportunity to ride their dream motorcycle.

Another highlight at the event will be the biggest ever Harley-Davidson Parade – a spectacular sight of thousands of roaring Harleys riding into the India Bike Week at 4:00 pm from Nazri Grounds, Baga on 21st February. 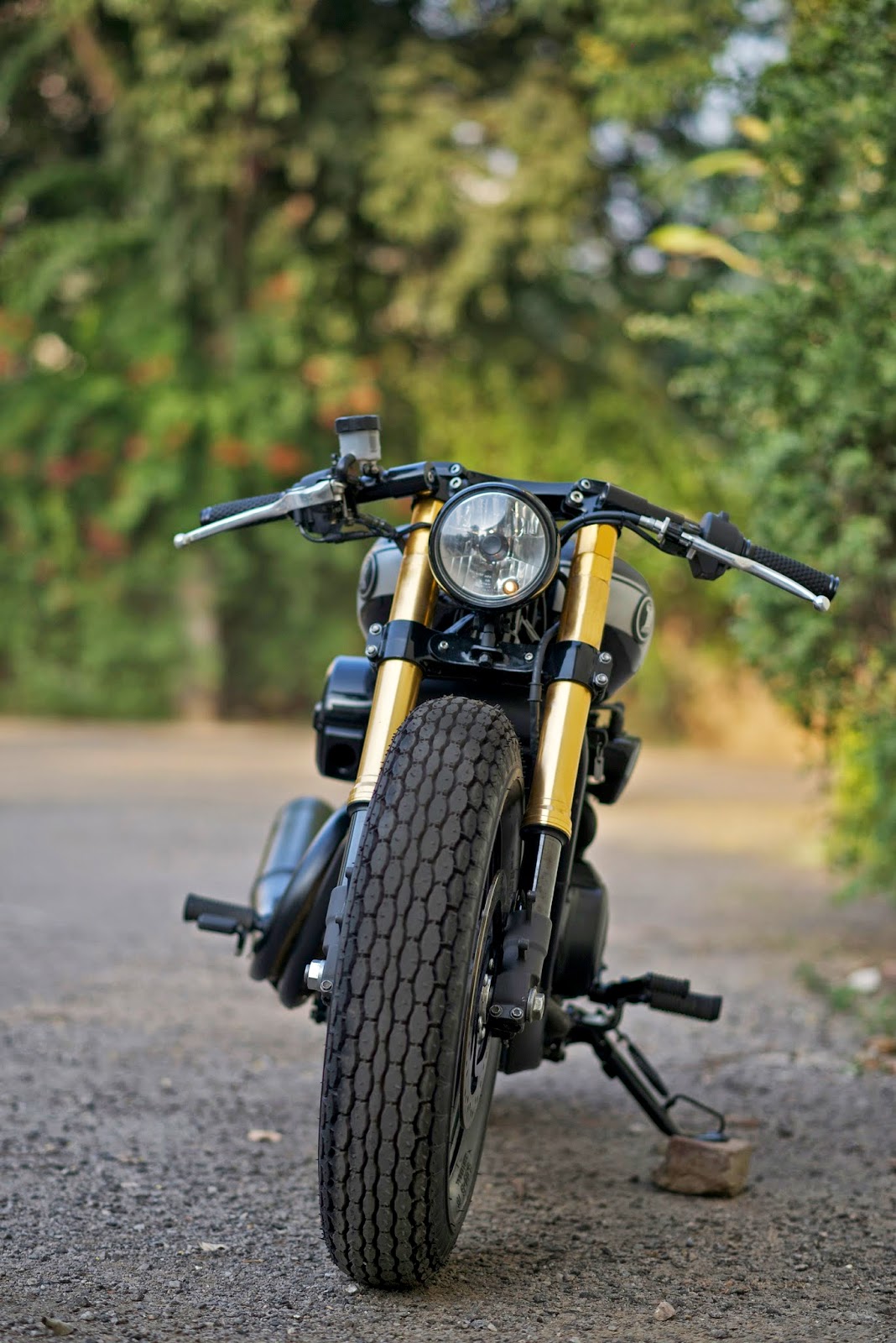