Mumbai, 07 November 2014: Mahindra has continued its domination of this year’s Indian Rally Championship by winning the Rally De Bengal. The winning car is Mahindra Adventure’s XUV500. Having won the previous three rounds of the IRC – the Rally of Maharashtra, Rally of Coimbatore & South India Rally, this victory ensures that the Mahindra Adventure team has a significant lead in the championship. 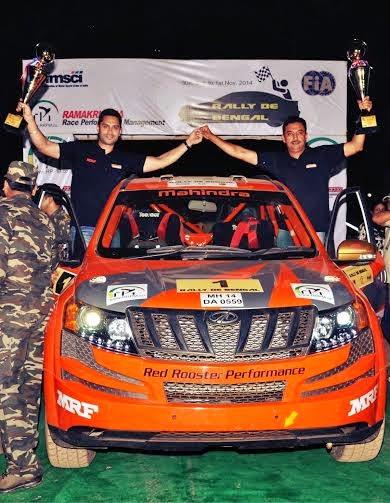 Speaking on the occasion, Mr. Vivek Nayer, Chief Marketing Officer, Automotive Division, Mahindra & Mahindra Ltd. said, “This unprecedented victory by the Mahindra vehicles is a testimony to the tough and rugged ‘Mahindra DNA’. Having won top positions in the first three rounds of the Indian Rally Championship, our win at the ‘Rally De Bengal 2014’, has continued to keep us in the lead. Time and again our vehicles are proving their mettle against the competition and we will continue to do so during the rest of the upcoming IRC season this year.” 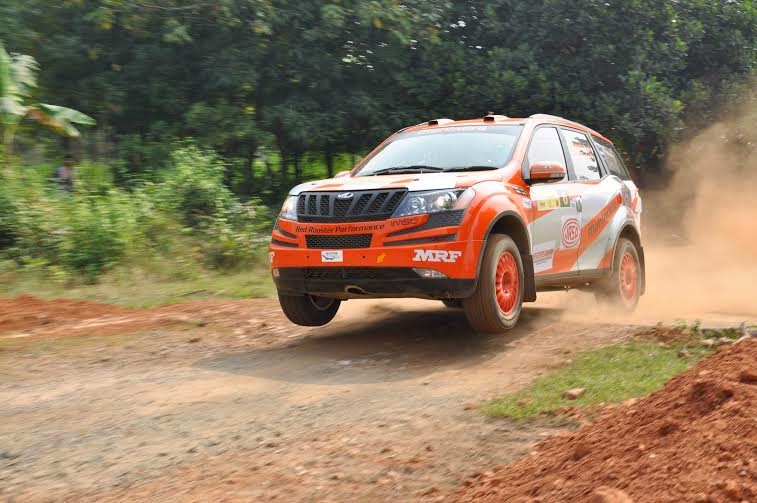 The Rally De Bengal is a round of FMSCI Indian Rally Championship (IRC). It is run in compliance with the International Sporting Code of the FIA, the General Prescriptions for rallies (4W) of the FMSCI and all relevant Regulations concerning IRC championship. It runs special stages of 108.00 KM.