New Delhi: The Buddh International Circuit is set to rumble with the sound of horsepower and the smell of burning rubber as the third round of the 17th JK Tyre Racing Championship goes on track on the 8th & 9th November. 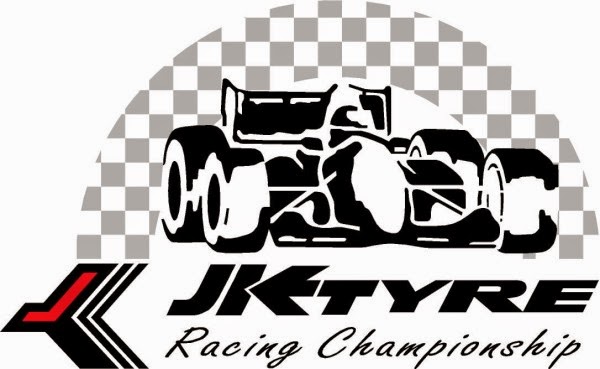 The country’s longest running Racing Championship will witness 75 young drivers from across the country vying for the top spot in three different categories.

International drivers and JK Tyre brand ambassadors Armaan Ebrahim and Aditya Patel will be present during the race and drive alongside the 10 drivers in the FB02 category.

Vishnu Prasad from Chennai is the favourite to take the chequered flag in this weekend’s event. Racing in the FB02 class, Vishnu’s precision and ability to hold clean lines on the sharp turns is a treat to watch. Bonnie Thomas of Kerala and local boy Karminder Pal Singh are also the racers to watch out for in the Volkswagen Polo R Cup, having only a difference of 14 points.

In the LGBF4 category, Kerala’s Diljith T. Shaji of Dark Don Racing is the man to look out for, having won 4 races out of 6 in the two previous rounds.

Speaking about the weekend race, Mr. Sanjay Sharma, Head – Motorsport – JK Tyre & Industries Limited said, “At this point, the championship is balanced. It will be interesting to watch the encounters as the drivers will be giving their best to retain their position and it can be anybody’s game. The success of the program is when the Championship goes down the wire and is decided possibly in the last race of the last round.”

Like every year, JK Tyres have introduced a special event in the championship – JK Tyres Super Bikes Cup which will see bikers scorching the track on a 1000CC engine. Riders from Bangalore, Jaipur, Agra and Delhi will be taking part.

Mr Sharma further added, “JK Tyre believes in innovation and this Bike race will be surely something to watch out for. And Armaan Ebrahim and Aditya Patel’s presence in FB02 category will also be a bonus for the young drivers on that grid.”

The JK Tyre Racing Championship has for years served as a stepping stone for budding racers who begin their career with Karts and eventually graduate to single-seater cars and even Formula races. The winner of the JK Racing India Series gets international exposure in Formula 3 with Team Euro International.

The race categories in which the drivers will compete include FB02, in which the cars feature a Mygale chassis powered by a 1.2 litre BMW engine. The JK Racing India Series is being managed by world renowned Team Euro International, headed by Mr. Antonio Ferrari.

The LGB Formula 4 Racing category, which is the stepping stone to single seater racing has four professional teams – Meco Racing, Rayo Racing, Dark Don Racing and Avalanche Racing. One of the major attractions in the LGB Formula 4 race would be the presence of the lone female driver Captain Sneha Sharma, who is expected to challenge the hegemony of the established names.

Motul is the official lubricant partner for the JK Tyre Racing Championship.