Noida, 04-05 October, 2014: The first edition of the Bike Festival of India (BFI) took place at the Buddh International Circuit (BIC) over 2 days, amidst much fanfare, with some pulsating races, stunts, engaging activities and live music.

Day 1 of the 2-day extravaganza saw thousands of bike enthusiasts from across India perform spectacular stunts. Bikers participated for the qualifiers of the first ever XDL India Championship, the biggest sports league for sportbike freestyle in the world. Winners go to the XDL World Championship to be held in 2015. A total of 75 bikers participated in XDL qualifiers, and renowned stunt bikers and record holders from the USA, Chris Tice and Aaron Twite were also a part of the launch.

Other racing events of the day included qualifiers of Drag Championship and Top Gun. Drag Racing had 28 participants whereas Top Gun saw 22 riders fight it out. The first day of the festival also witnessed live musical performances from Barefaced Liar and Hari & Sukhmani. 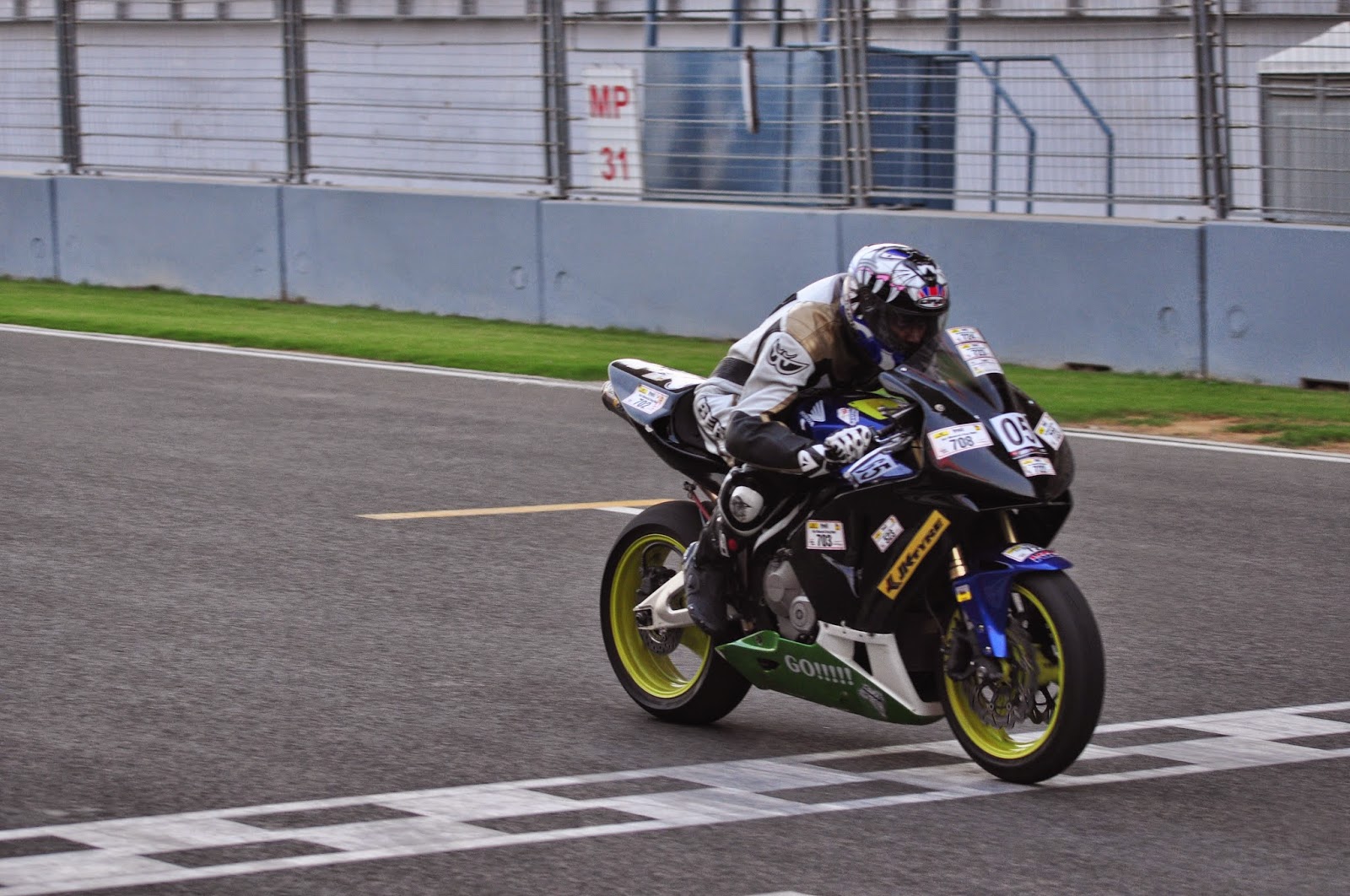 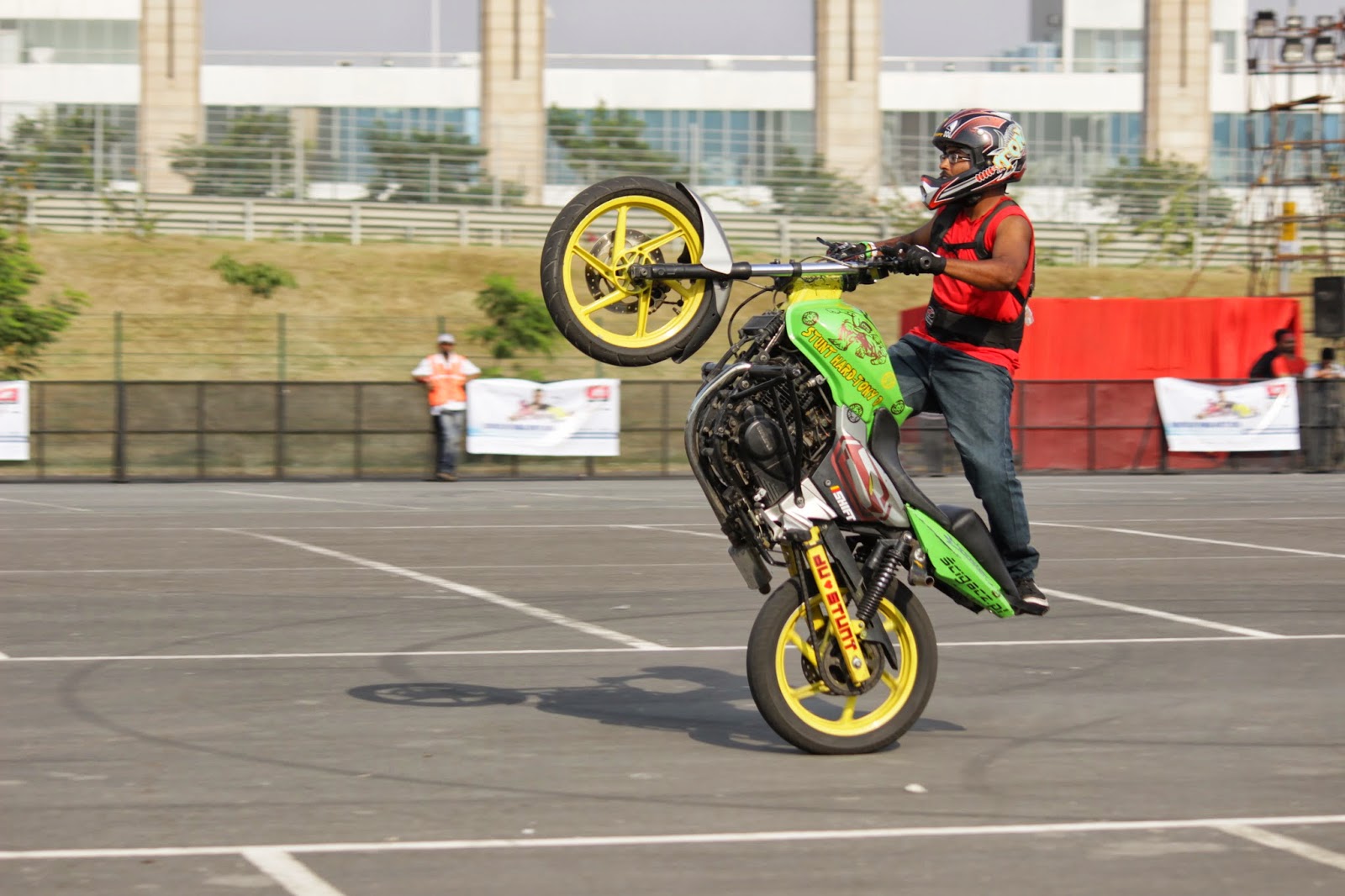 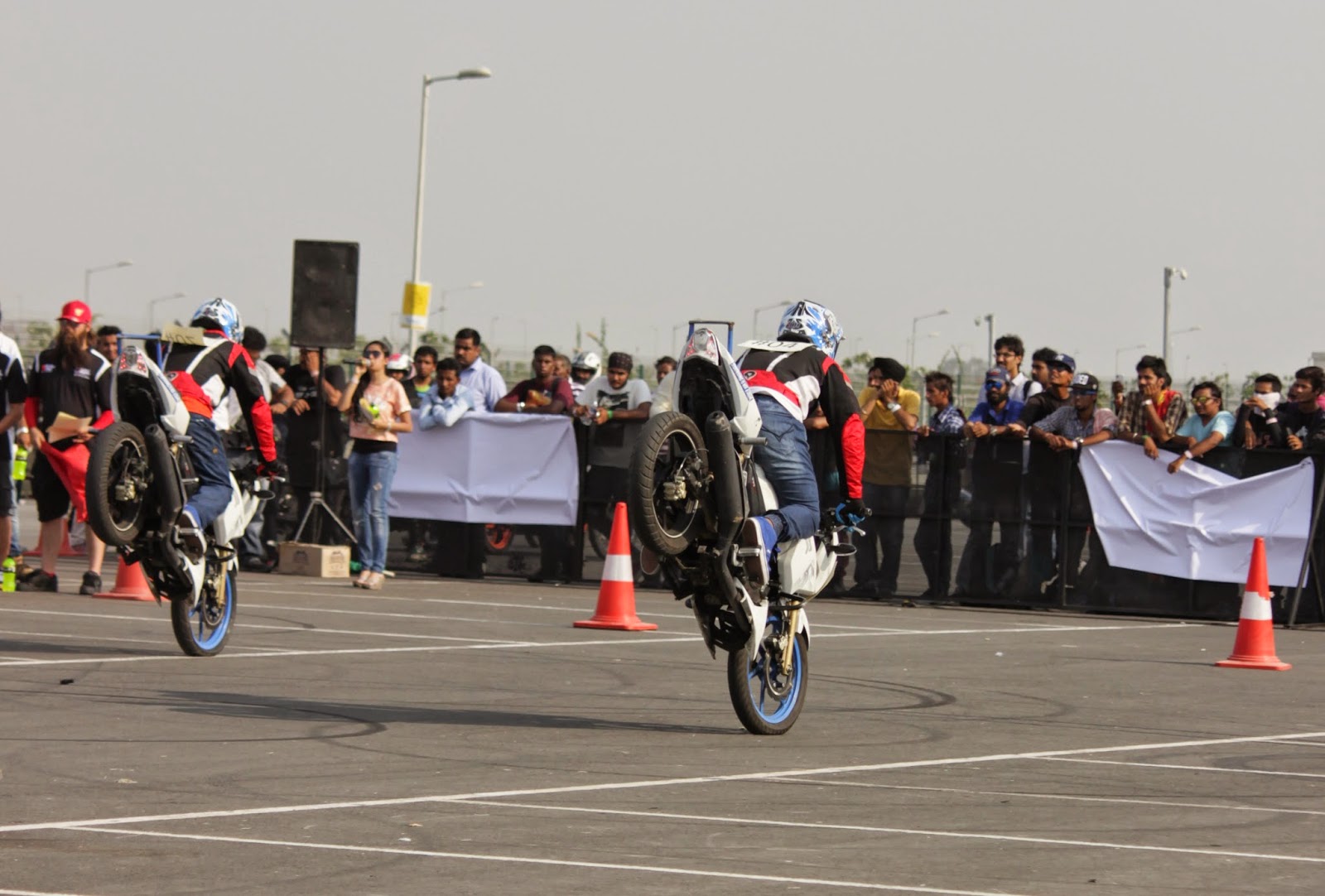 Day 2 had Indian Cricket Team Captain MS Dhoni enthralling the audience with his biking antics and his ride on the tracks on his Yamaha R15. BFI also showcased a special garage for Dhoni which had 12 bikes from his personal collection on display including the Hellcat X132 Confederate. 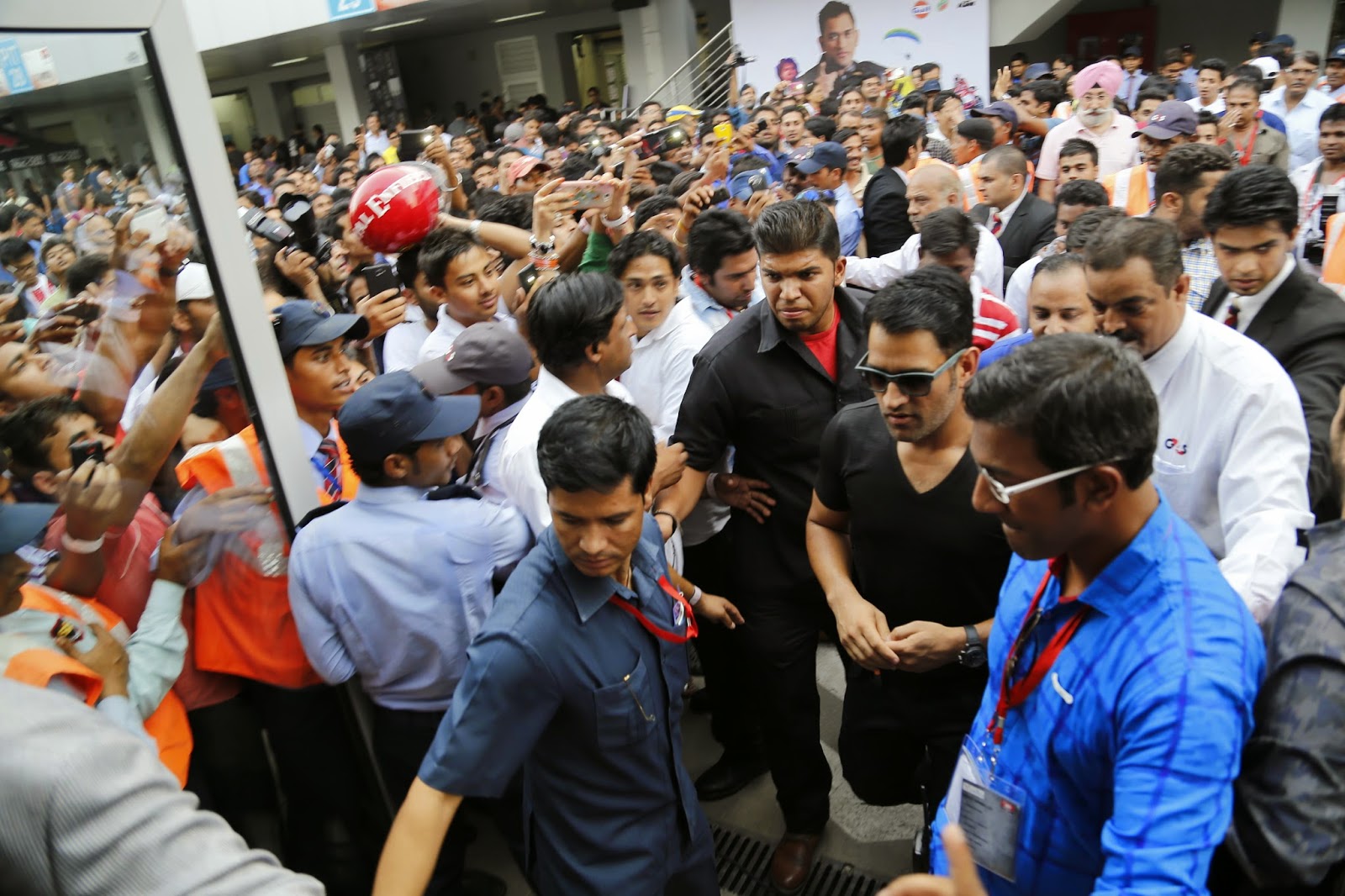 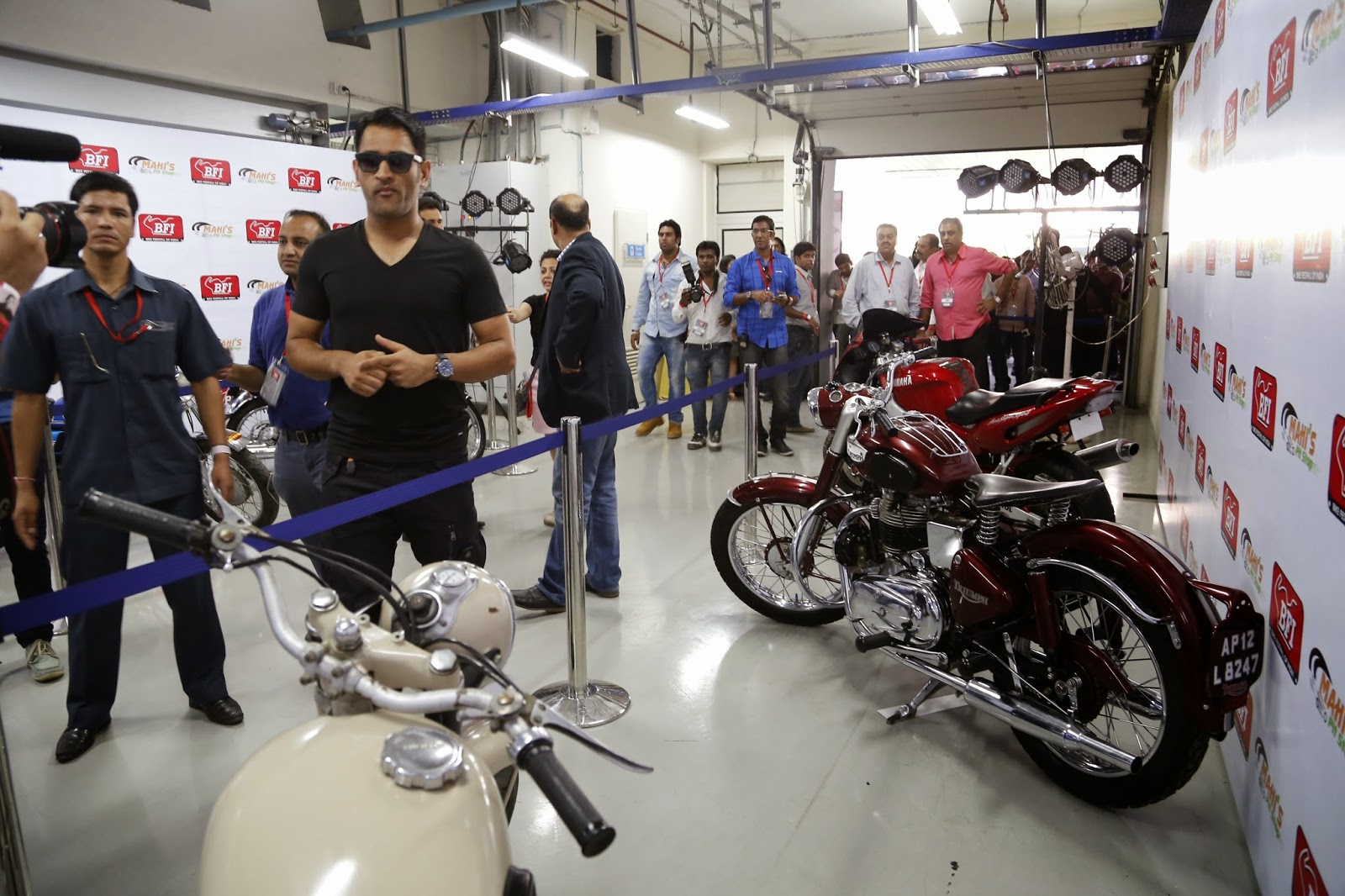 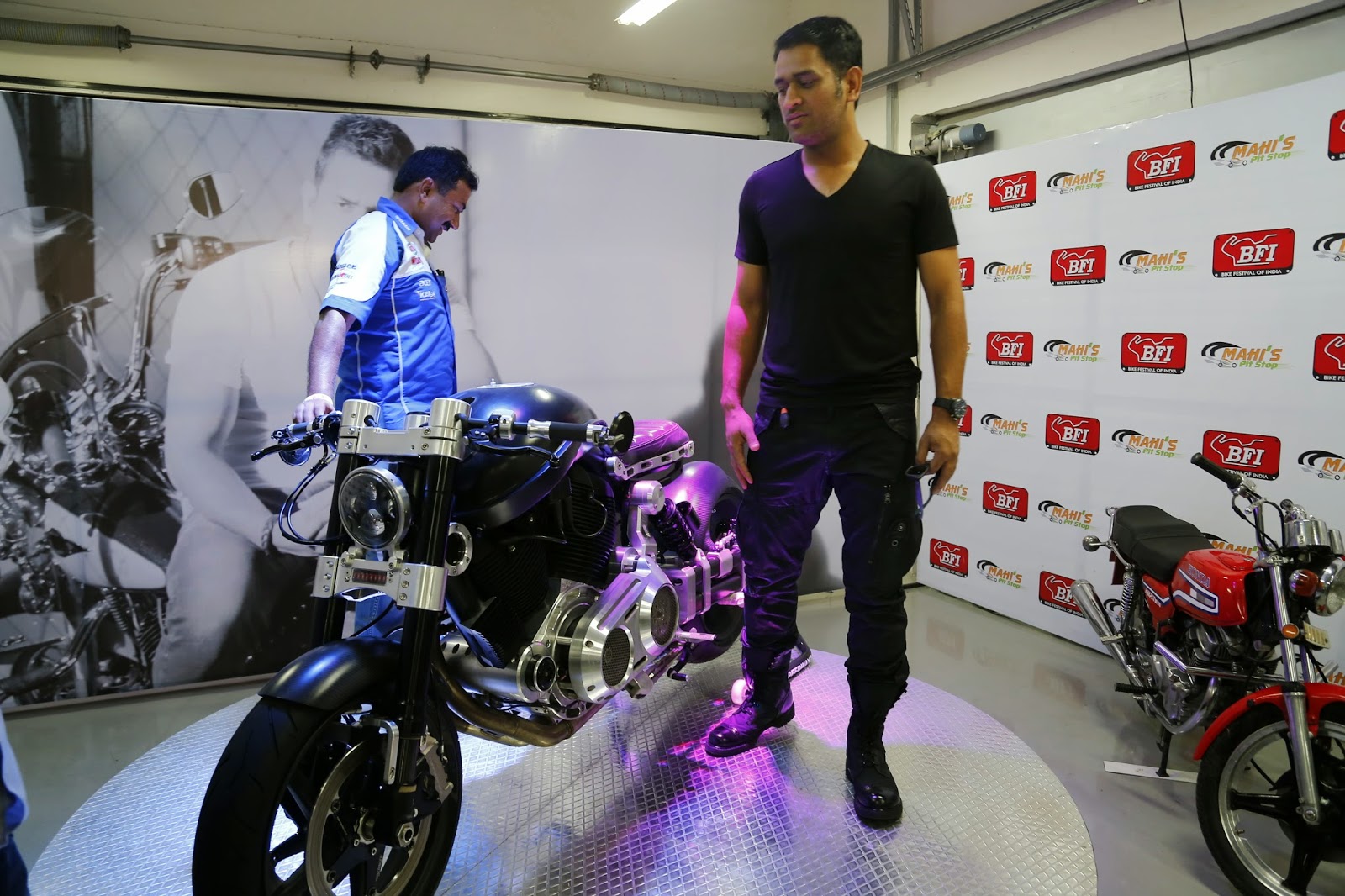 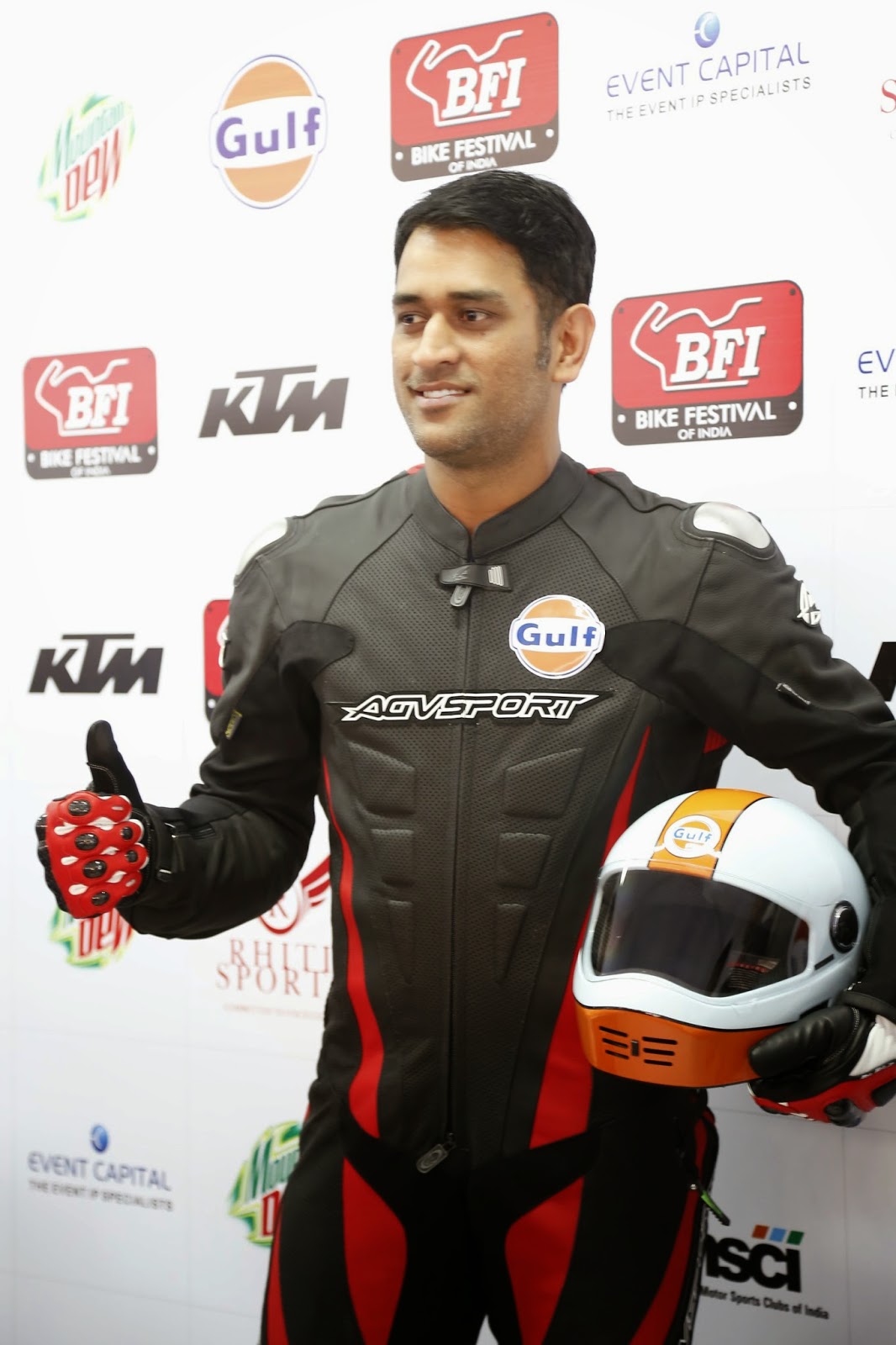 Commenting on the festival, Dhoni said, “This initiative was to get together all the biking communities and at the same time to raise a safety awareness through the ride. We wanted to give everyone a stage. I am really thankful to everyone who organized this festival and for making it a memorable one for everyone.”

The day also saw the finals of the XDL India Championship, Drag Championship and Top Gun – to create the best lap time record at BIC.

Musical performances by Parikrama, Midival Punditz, and Tides of Nebula was a perfect finish to two days of high adrenaline excitement.