The inside specifications include steering mounted audio controls on selected variants. The all-new Beat also comes with a new silver interior and height-adjustable driver’s seat for added comfort.

Available in a choice of eight exterior colours, the Beat is available with a choice of three fuel options (petrol, diesel and LPG), and is the most fuel-efficient hatchback in the market. It has ARAI-certified fuel economy of 25.44 km/L for the diesel engine, 18.6 km/L for the petrol engine and 13.3 km/L for the LPG engine.

Chevrolet Adra
The Chevrolet Adra concept SUV, which was developed entirely by Indian designers at the GM Technical Centre-India (GMTC-I) in Bangalore, is making its global debut at the show.
The Adra adopts traditional global Chevrolet design language while addressing local customer expectations to cater to the next generation of Indian car buyers. It offers all of the advantages of a traditional SUV – such as high ground clearance, exceptional all-around visibility, a high seating stance and generous interior space – in a compact package.

On display were 13 concept and production vehicles including the Corvette Stingray, Master Eagle Phaeton and Chevy Camaro ZL1. 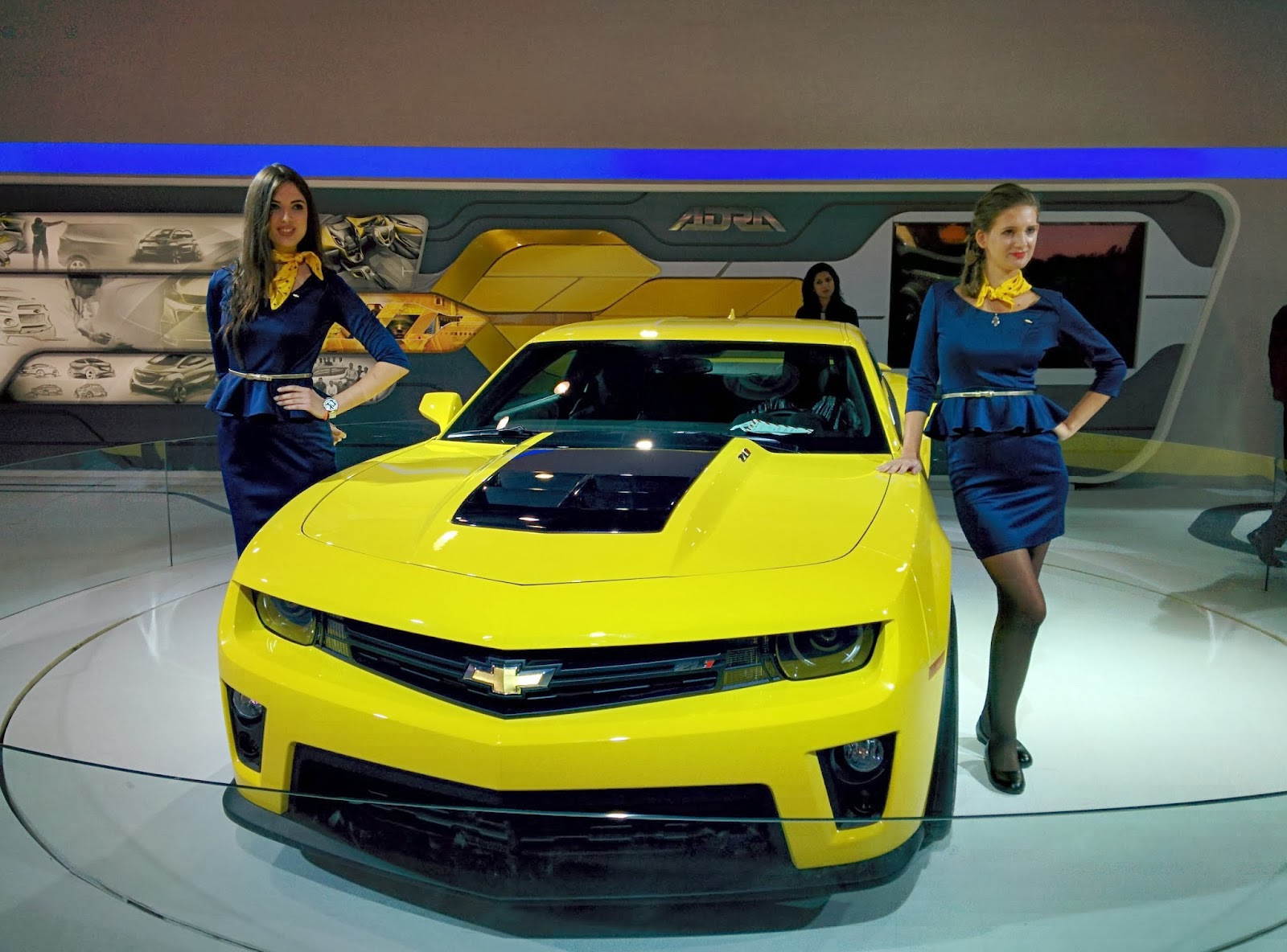 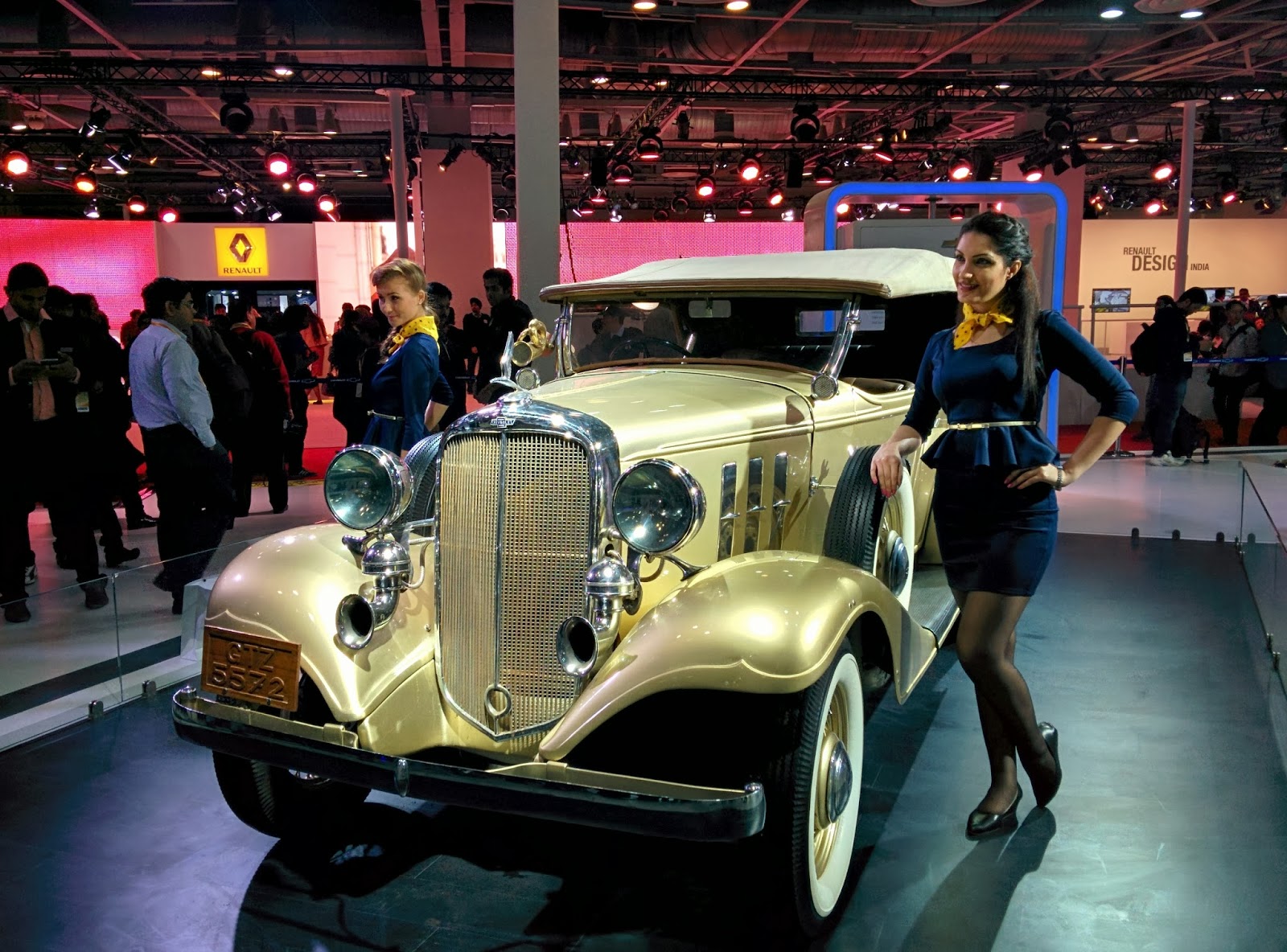 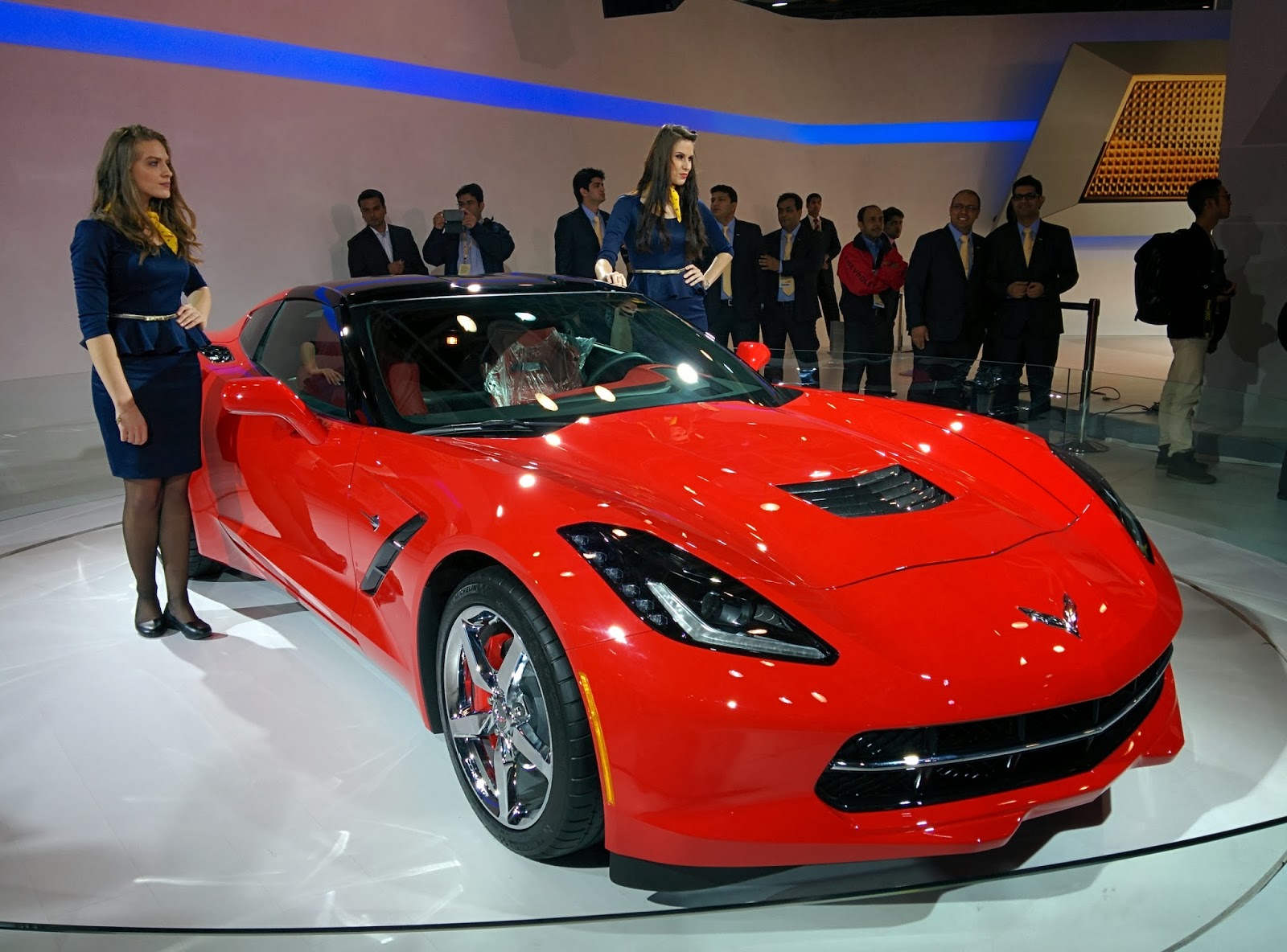