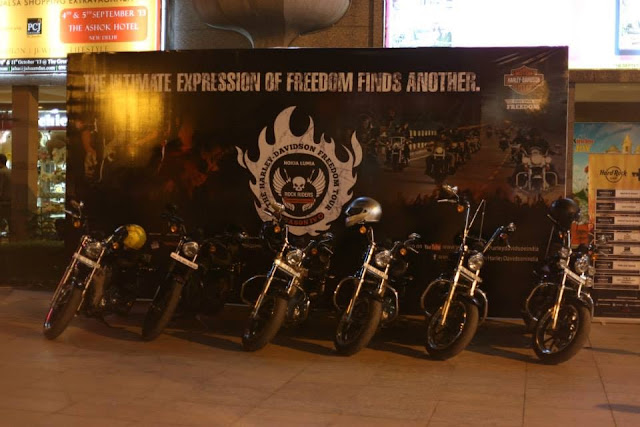 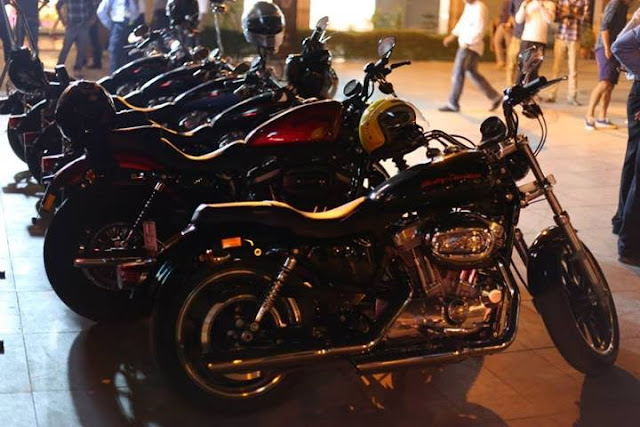 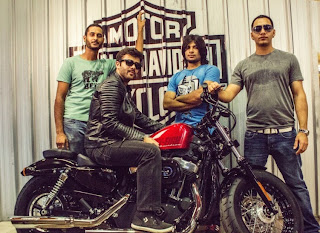 Joining the year long global celebrations of Harley-Davidson’s 110th anniversary, the theme for Harley Rock Riders Season IV is ‘FREEDOM’. Indian Rock musicians got a chance to express their freedom and participate in the “Find your Freedom” contest where the winner gets an opportunity to perform at the World’s biggest bike festival – European Bike Week, 2014 in Austria. The winner also bags the title of “Harley-Davidson India Band of the Year” on 12th October 2013 at Mumbai, where the grand finale will be held and the “Freedom Contest” winners will be declared. 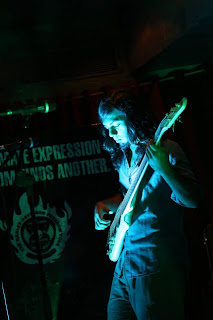 The focus of this initiative is to inspire organic rock music culture in India by encouraging promising indigenous rock bands and providing them a unique platform to showcase their abundant talent. On the back of the fantastic response received in Season I, II and III from rock music aficionados and Harley enthusiasts from across the country, this year the annual jamboree travels across six cities in India starting from Pune and then travelling to Kolkata, Ahmedabad, Kochi, Delhi and finally to Mumbai.

Within just few years of its inception, Harley Rock Riders has earned the status of being one of the most awaited rock music events in the country earning widespread acknowledgement and respect from indigenous rock bands as a leading platform to showcase their talent. It also facilitated Harley-Davidson to connect with a larger base of Harley enthusiasts establishing the brand’s true lifestyle & culture which would be incomplete without music.