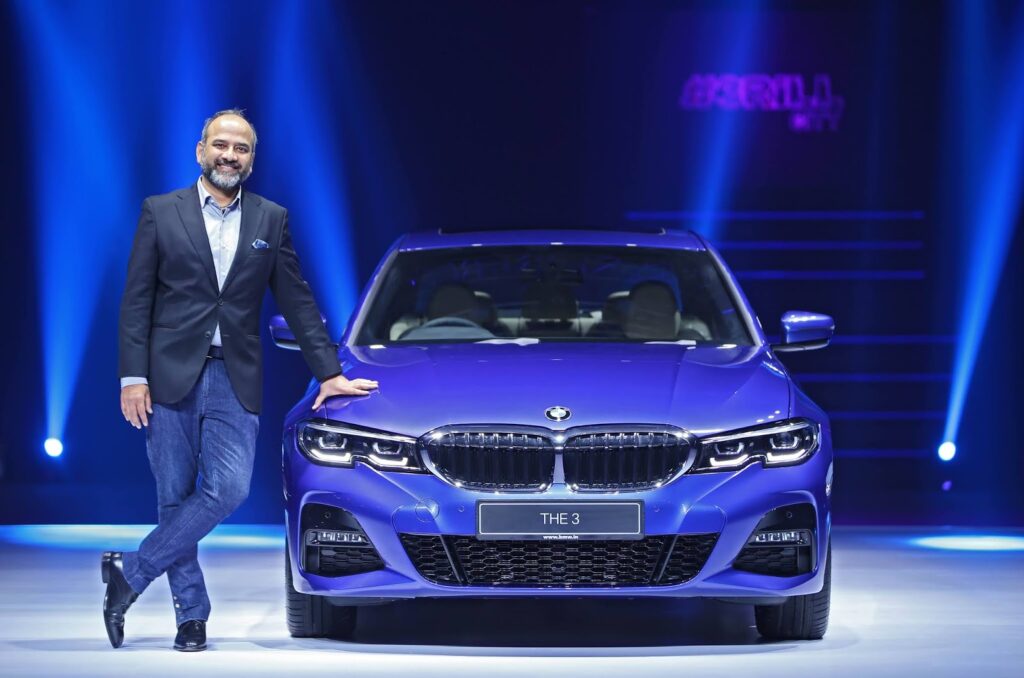 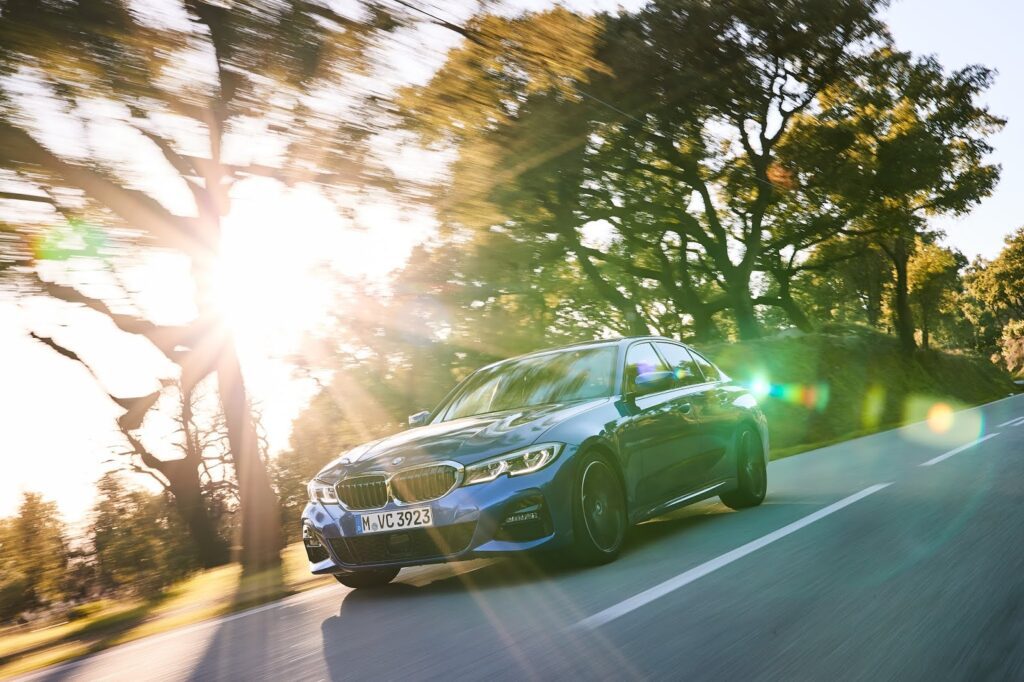 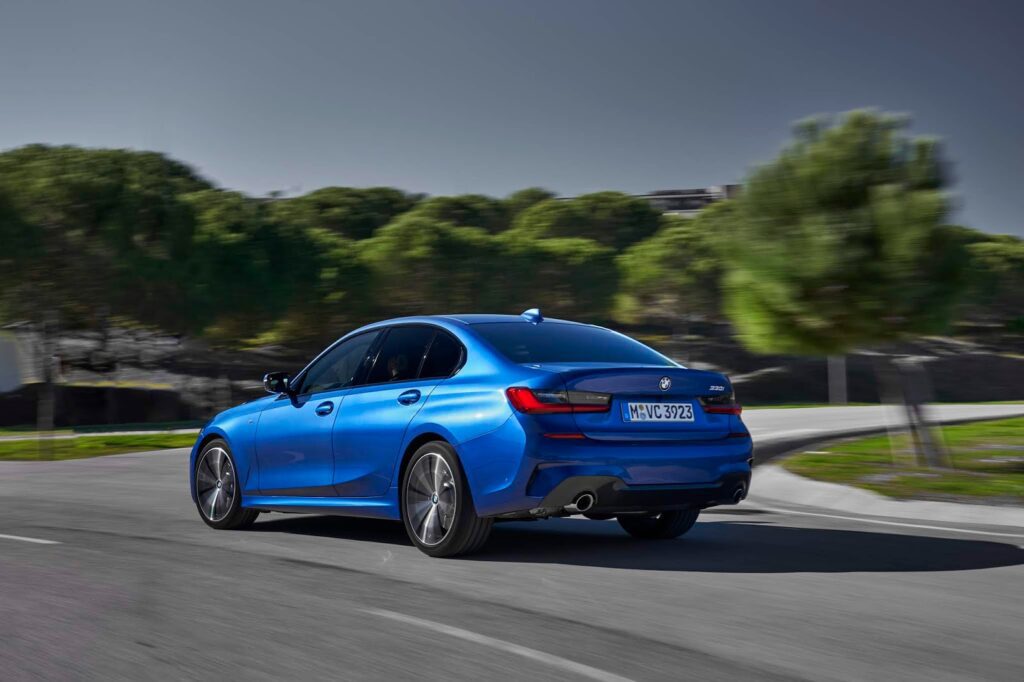 The all-new BMW 3 Series benefits from slightly increased dimensions and a new striking design language that clearly sets it apart from its predecessor visually. The exterior embodies the modern and dynamic character of the new BMW 3 Series sedan with precisely drawn lines and strikingly contoured surfaces. The large BMW kidney grille and the headlights leading off it are dominant themes of the front end. Longer wheelbase, short overhangs and the redesigned Hofmeister kink accentuate the dynamic profile when viewed from the side. A wider and more powerful stance is instantly noticeable from the rear. A contemporary sporty look is created by the distinctive spoiler and slim three-dimensional L-shaped tail lights with LED technology along with two large tailpipes.

Despite larger dimensions, the car is now lighter than before, thanks to its intelligent lightweight construction. A smart mix of materials in the car, such as aluminium in the bonnet, front side panels, front spring struts and engine sub-frame have led to a reduction of 55 kgs.

The interior is designed to accentuate cabin spaciousness and the driver-focused cockpit. Extended shoulder and elbow room in the front and additional legroom and headroom in the rear contribute to a generous feeling of space. The newly designed sport seats with electrical memory function offer greater long-distance comfort for the driver and front passenger. Automatic air conditioning with three-zone control extends comfort. The large glass sunroof also adds to the feeling of spaciousness.

Making its debut in the all-new BMW 3 Series is the BMW Virtual Assistant, a digital personality of the vehicle that responds to voice commands. It sets a new benchmark for voice recognition. Drivers can operate a number of car functions simply by speaking to their BMW Virtual Assistant. It can be addressed by saying “Hey BMW” or a customer-defined wake word, thereby adding an individual touch to the car. Hands do the talking with BMW Gesture Control, which is part of a rigorously thought-out operating concept that recognises six pre-defined hand movements for control of a number of functions. The spread of driver assistance systems is more extensive than ever. The Reversing Assistant provides unmatched support in reversing out of a parking spot or through narrow driveways. It keeps a record of the last 50 metres driven and assists by taking over the steering.