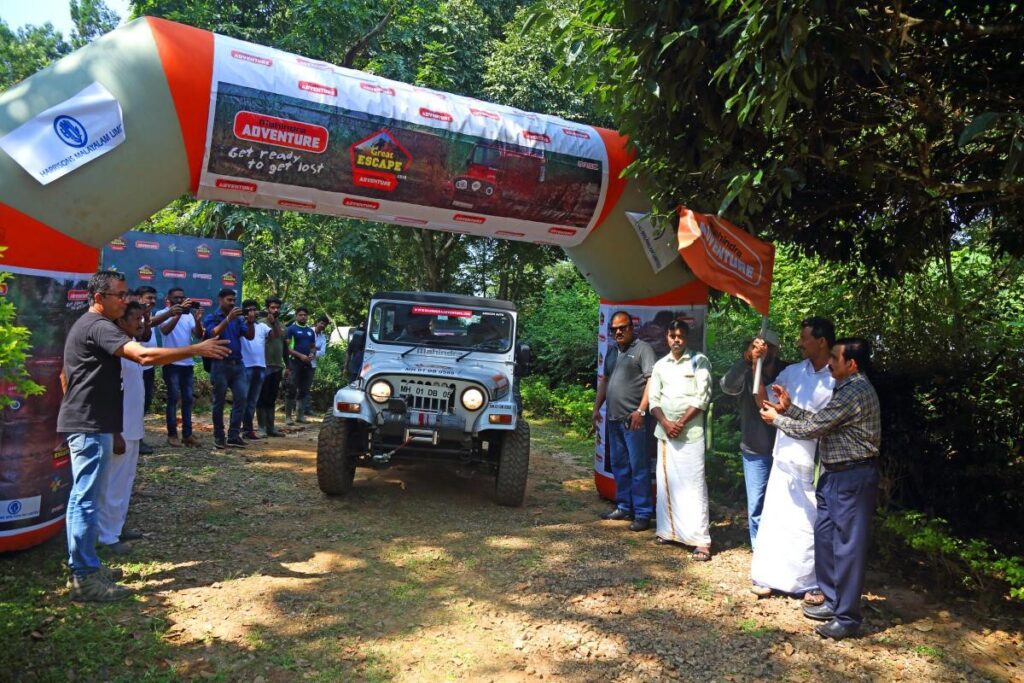 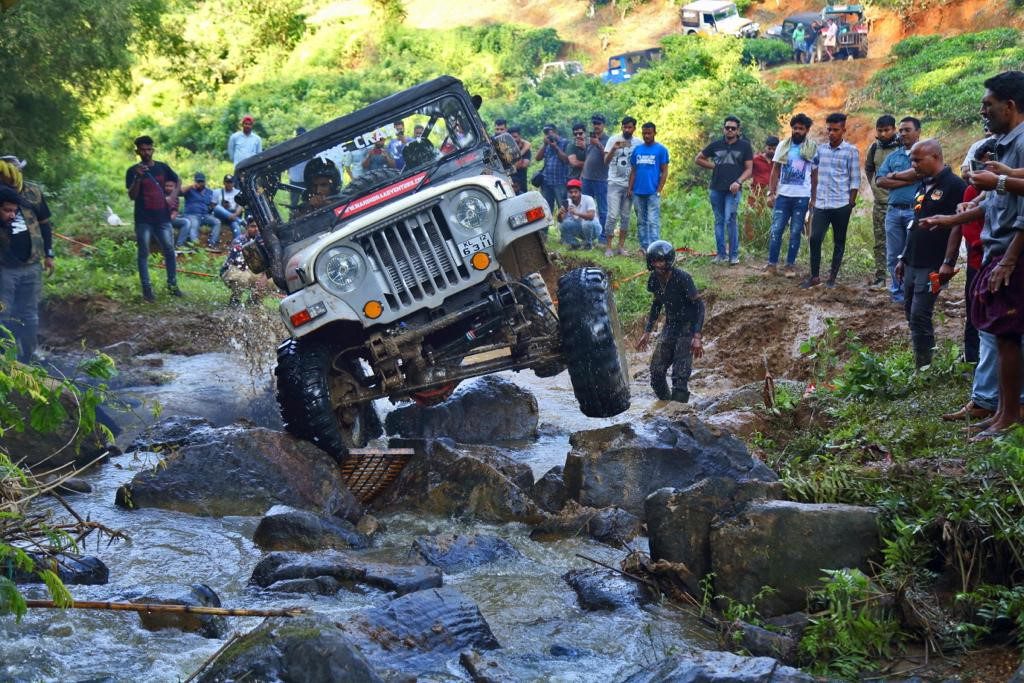 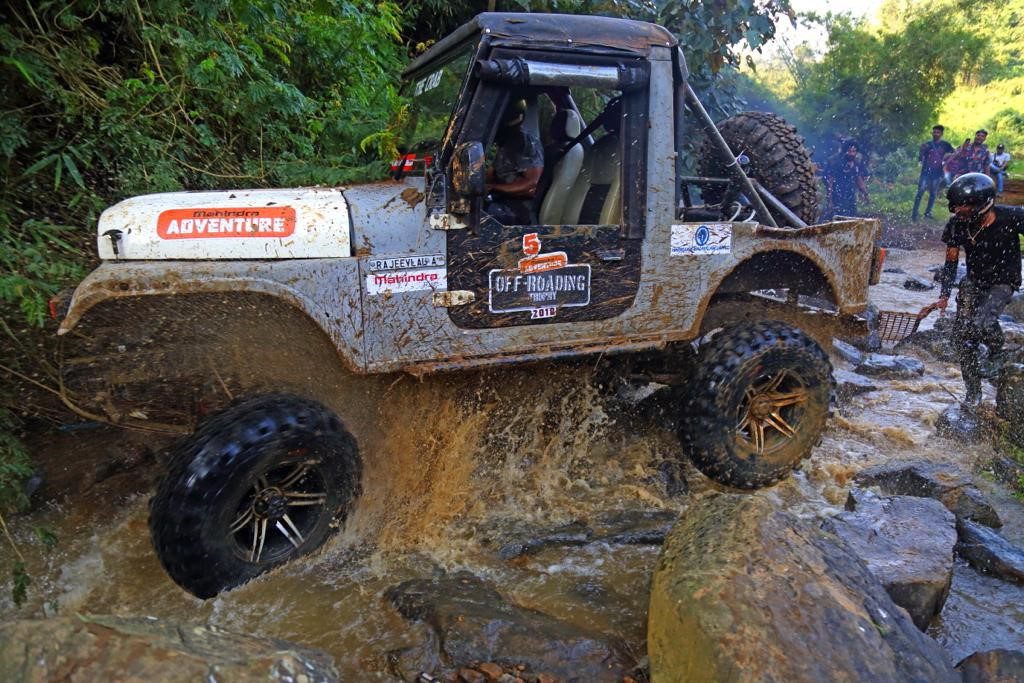 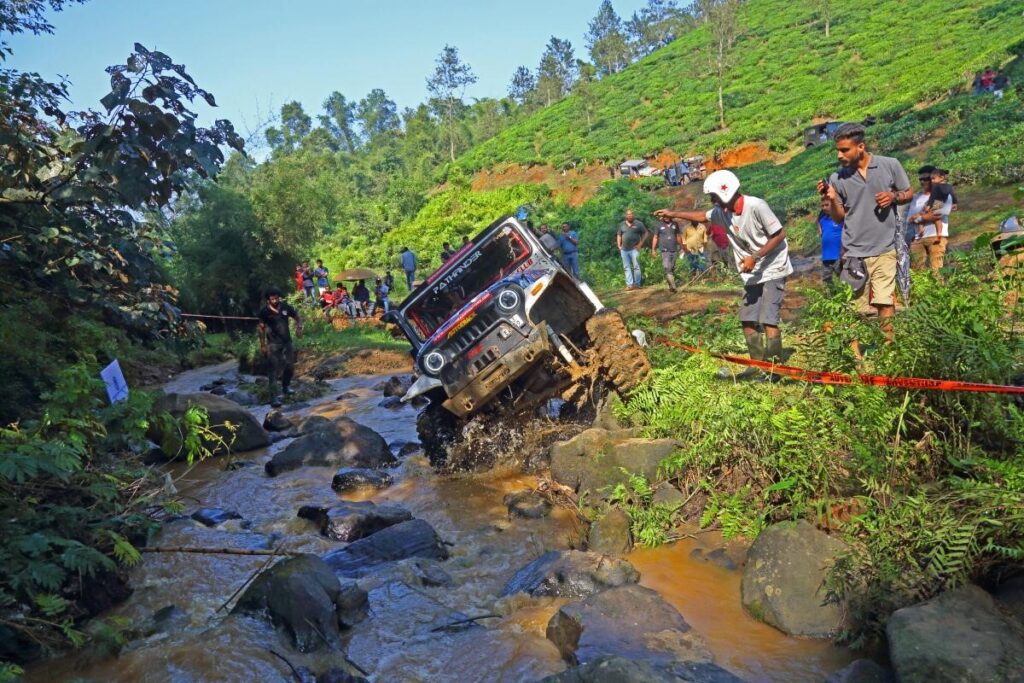 Wayanad: The 154th edition of the Mahindra Great Escape, one of India’s most popular off-roading adventures, concluded in Wayanad with over 40 vehicles from the Mahindra stable manoeuvring the challenging route.

The rally was flagged off on 27 October 2018 from Arrapetta Estate Staff Club Ground, Wayanad, with participants in Boleros, Scorpios and Thar 4X4s. Set amidst tea plantations and thick foliage, Wayanad, which is home to Asiatic elephants, tigers, leopards and egrets offered a perfect setting, with incessant rains adding to the challenge.

The Mahindra Great Escape was first conceptualised in 1996 as a non-competitive, off-road rally meant to encourage Mahindra customers to test the strength and performance of their vehicles on terrain other than tarmac. Over the years, it has developed the reputation of being one of India’s most thrilling off-road events with participation from die-hard Mahindra fans and customers alike.

The first season of the Off-Roading Trophy, Mahindra’s all-India off-road championship was held in Goa in 2012. The winners of the Wayanad Off-Roading Trophy Round are set to compete against the winners from other Great Escapes at the grand finale which will be held at the Mahindra Adventure Off-Road Training Academy, in Igatpuri. The winners in turn will stand a chance to win a new Thar CRDe.