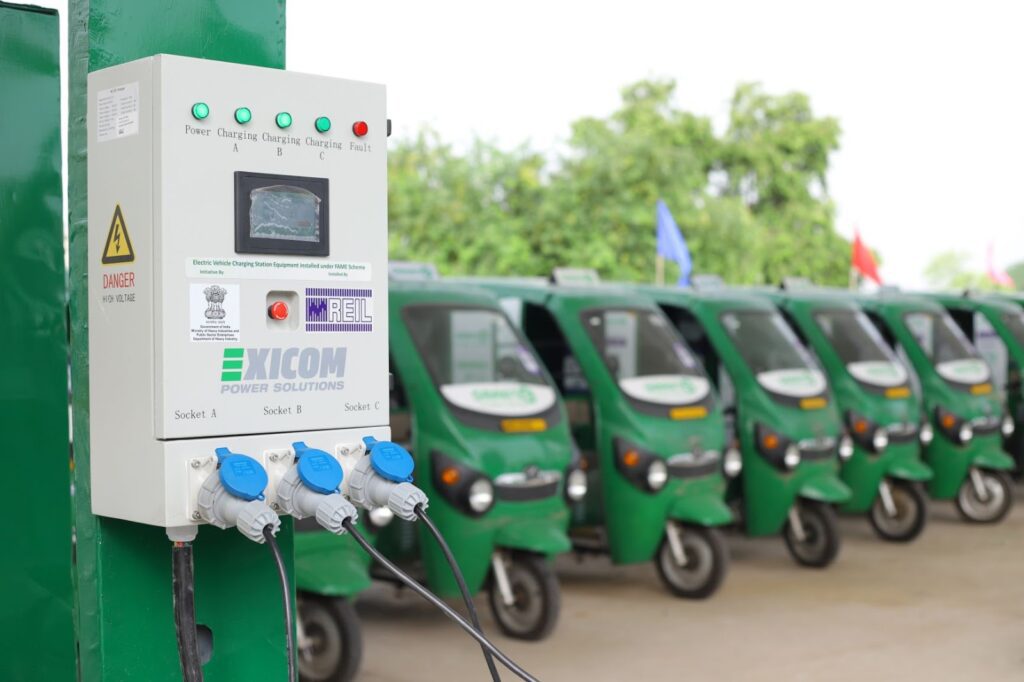 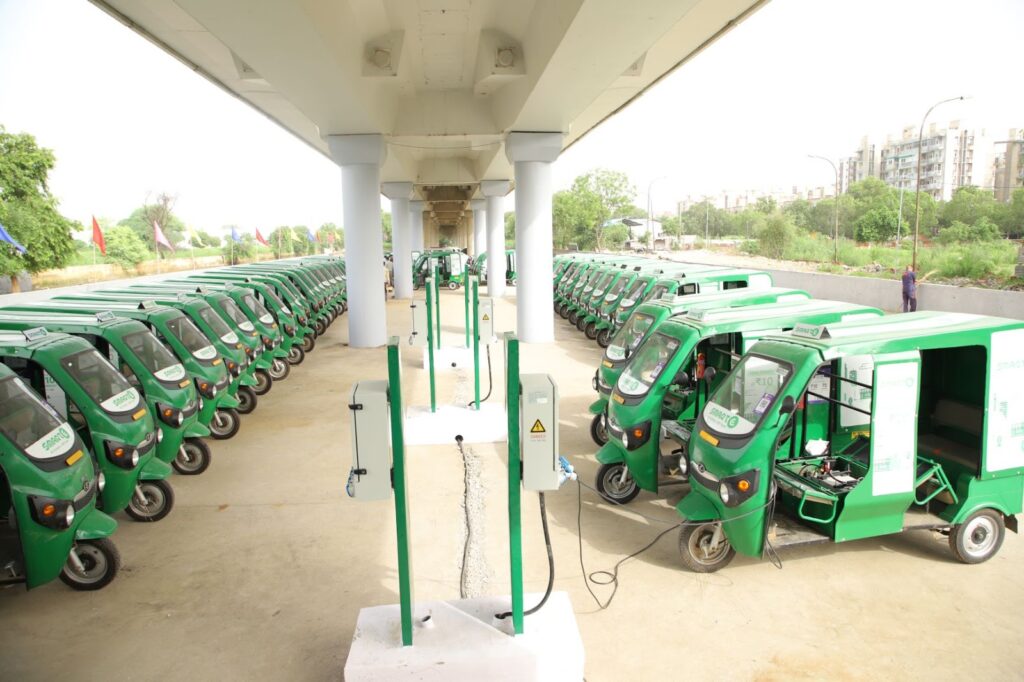 SmartE, a startup that operates India’s largest electric vehicle fleet, has announced the expansion of its operations in New Delhi in partnership with Delhi Metro Rail Corporation (DMRC). The expansion comes after the successful roll-out of SmartEs in Gurgaon and Faridabad where it already operates a fleet of 800+ electric three-wheelers.

SmartE has an ongoing partnership with Delhi Metro Rail Corporation for over a year, and delivers 50,000+ rides to DMRC commuters daily. SmartE has served over 25 million pollution-free rides in the past three years since inception.

SmartE was launched in October 2015 and has grown to become a major electric mobility service company. As a pioneer in the electric mobility service space, the company plans to roll-out 100,000 vehicles by 2022. At 100,000 vehicles, SmartE will help reduce close to a million tonnes carbon emissions, equivalent of planting 17 million trees per year.

The SmartE electric vehicles are 100% ‘Made in India’, can take upto four passengers at a time, and are equipped with GPS tracking and sensors. The service is priced reasonably, with fares starting at INR 10.00 for the first two kms. and INR 5.00 per km. thereafter. SmartE has partnered with PhonePe, enabling its users to pay for their rides digitally while availing exciting cash backs. The company is also working on fully integrating the Delhi Metro Smart Card on its platform which will allow its users to seamlessly pay for their rides across the SmartE network with the same Metro Smart Card.

Apart from enabling last mile connectivity for millions of commuters, SmartE is also generating sustainable livelihood for thousands, helping drivers earn between INR 18,000 to 25,000 per month.

As part of its Delhi Pilot, Rajasthan Electronics & Instruments Ltd (REIL), a leading PSU, has helped set up the EV charging infrastructure along with SmartE’s energy partners, Exicom Power Solutions.