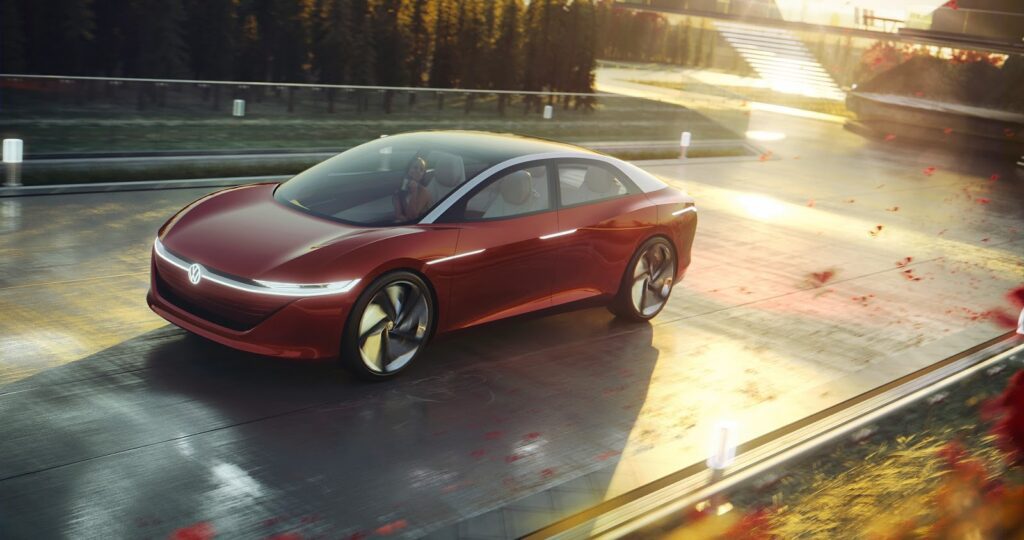 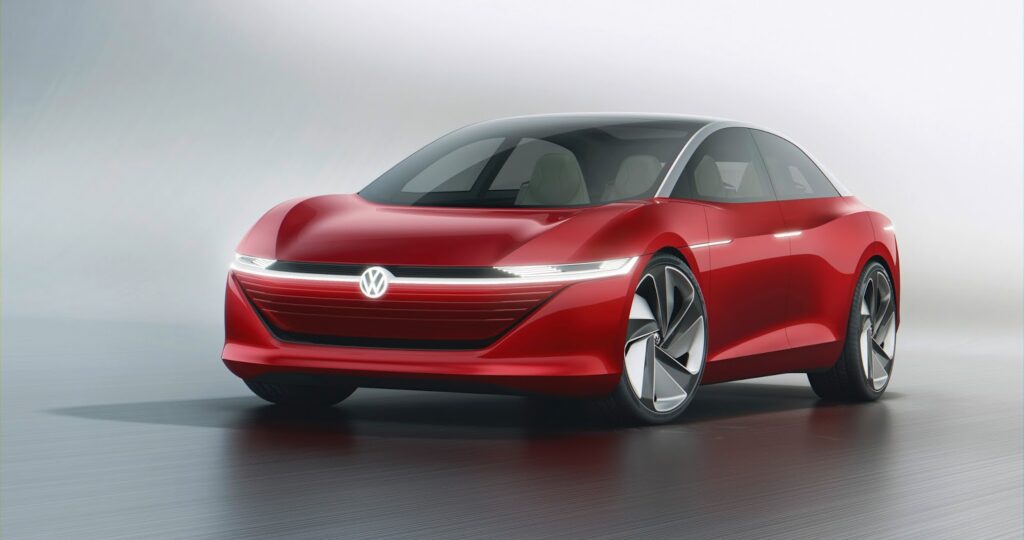 Wolfsburg/ Geneva: In a world premiere event at the Geneva Motor Show, Volkswagen is presenting the I.D. VIZZION concept car; the new flagship of the electric I.D. Family. With the I.D. VIZZION, Volkswagen defines the saloon of tomorrow as an autonomous driving vehicle that can be controlled via augmented reality and artificial intelligence.

The I.D. VIZZION demonstrates a new type of freedom in designing the vehicle, with a lounge-like interior that offers improved levels of spaciousness, comfort and safety.

Operating the I.D. VIZZION is effortless thanks to intuitive interactions between human and machine using augmented reality, mixed-reality eyewear (HoloLens), and voice control functionality. It is a smart device on wheels that does not require a driver, and thereby becomes a chauffeur. Augmented reality entails the use of virtual control elements and displays which are projected inside the car. Passengers view these features with their HoloLens and operate them using gesture control. The car’s communications technology has advanced to make it a virtual assistant which is capable of learning and responding empathically.

The I.D. VIZZION has an electric all-wheel drive system with two electric motors and 225 kW system output, and an operating range of up to 665 kms.

From the I.D. Family, the I.D.CROZZ SUV will make its debut in 2020 and will be followed in 2022 by the I.D. BUZZ large capacity passenger vehicle, as well as the I.D. VIZZION. Volkswagen has revealed plans to build around one million all-electric vehicles per year by 2025.